Survios and Metro Goldwyn Mayer (MGM) invite players to step into the ring in the new installment of the Creed video game franchise with Big Rumble Boxing: Creed Champions, the new arcade boxing game now available on Nintendo Switch, PlayStation 4, Xbox One and on PC. Big Rumble Boxing: Creed Champions is the second collaboration between the two companies and follows the critical success of the 2018 video game Creed: Rise to Glory, featuring legendary characters from the classic MGM film franchises, Creed and Rocky.

Big Rumble Boxing: Creed Champions brings Creed’s gripping boxing intensity to console and PC platforms for the first time. With a unique roster of characters, such as the main protagonists, Adonis Creed, Rocky Balboa, Apollo Creed, Ivan and Viktor Drago, as well as Clubber Lang and others, players will face the world’s best boxers in a heart-stopping arcade mode. where they can experience new stories and unlock key rewards. Players will be able to challenge their friends and family in local competitive multiplayer and show off their boxing moves in intense head-to-head matches.

Prove that you can go to the end and become the undisputed champion by overcoming the challenge in the classic Creed and Rocky training montages. Play through known and legendary untold stories of 20 different characters. Relive classic moments from the hit movie franchise.

Big Rumble Boxing: Creed Champions It features intuitive controls and robust boxing mechanics that are easy to learn, but difficult to master, giving everyone a chance to be crowned the ultimate victor.

MGM, Rocky and Creed remain global phenomena because they present viewers with universally related themes: ambition, passion, determination, and giving it your all to be one, even when all the odds are against them. MGM’s Rocky and Creed films, produced by Chartoff Winkler Productions, have generated more than $ 1.3 billion at the box office worldwide, garnering three Academy Awards and ten nominations. Additionally, Rocky will celebrate the 45th anniversary of Rocky’s first movie later this year, while the long-awaited third installment of Creed will hit theaters in 2022. 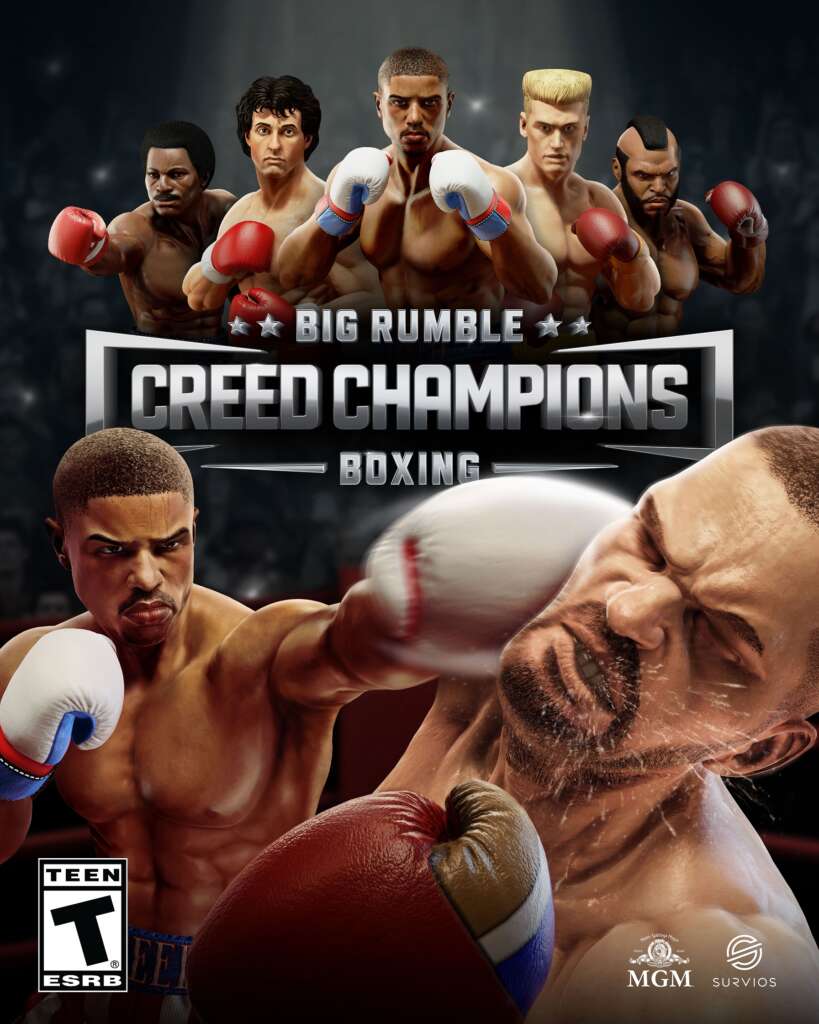 The fan favorite mode, Undead Siege, returns with the launch of Call of Duty: Mobile Season 9: Nightmare on Wednesday,...

New offer on the Xiaomi Mi Band 6, which is close to the border of 30 euros | Technology