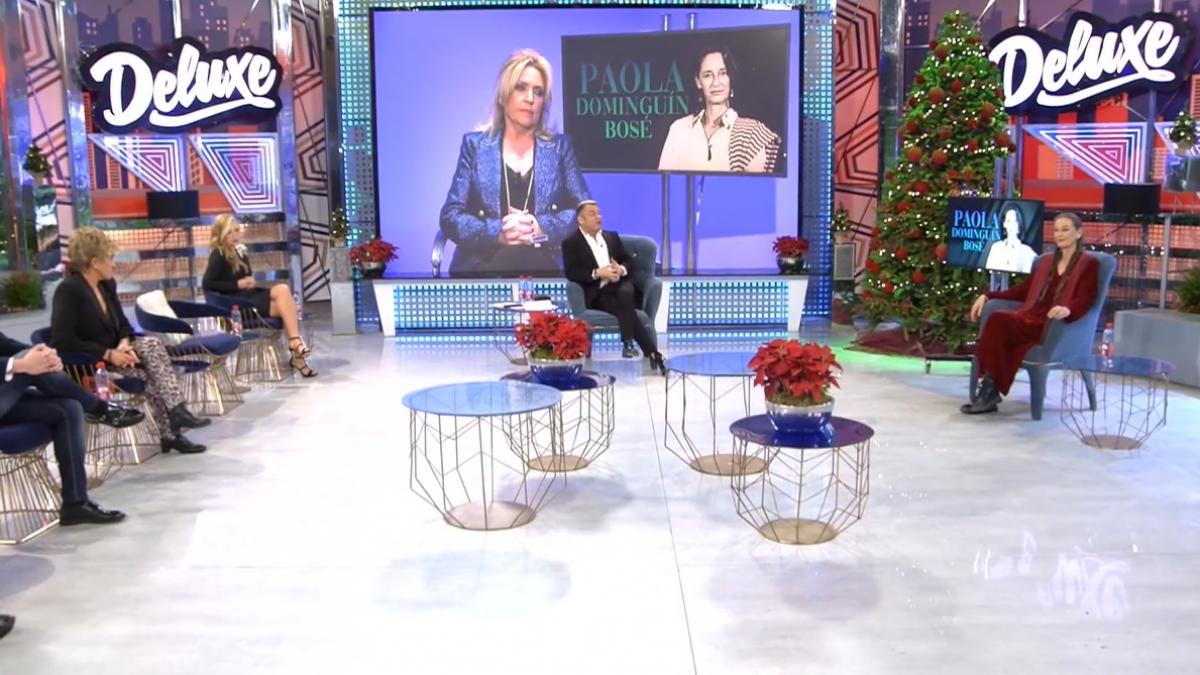 The heavy snowstorm that has affected the capital since this Friday has ended up also affecting the broadcast of the program Saturday Deluxe, finally has been suspended.

In a message published on his official Twitter account, the program presented by Jorge Javier Vázquez has assured that, “unfortunately”, this Saturday “we will not be able to accompany you due to the severe snowstorm we have in Madrid “.

According Saturday Deluxe, “we have tried until the last moment, but in the end it could not be “, they have concluded.

The storm Filomena has made it difficult for many workers to access their jobs this Saturday in the capital, which has dawned covered by a blanket of snow. In Telecinco there have been several the affected programs: presenter María Patiño, from Socialite, had to present the program from his living room, while some collaborators of Sálvame, such as Chelo García-Cortés, could not return home this Friday and spent the night in a hotel near the Mediaset facilities.

The presenter of Live life, Emma García, managed to reach Telecinco this Saturday, but has warned with a “I’m not coming back” that he would stay there to sleep. “I can assure you that when I got here I breathed with a stomach ache and with a heavy heart,” he said.

Something similar happened this Friday to the presenter of Informativos Telecinco, Pedro Piqueras, which was trapped in the headquarters of the chain and this Saturday has returned to present the news as the presenters of the weekend team could not get there.