Skip to content
HomeSportsSecond Division: The RFEF considers a season of 24 teams in the Second against LaLiga and CSD

Second Division In a letter signed by the secretary general

Andreu Camps, RFEF Secretary General, has asked LaLiga to consider organizing a Second Division next season with 24 teams given the exceptional nature of the ‘Deportivo-Fuenlabrada case’. 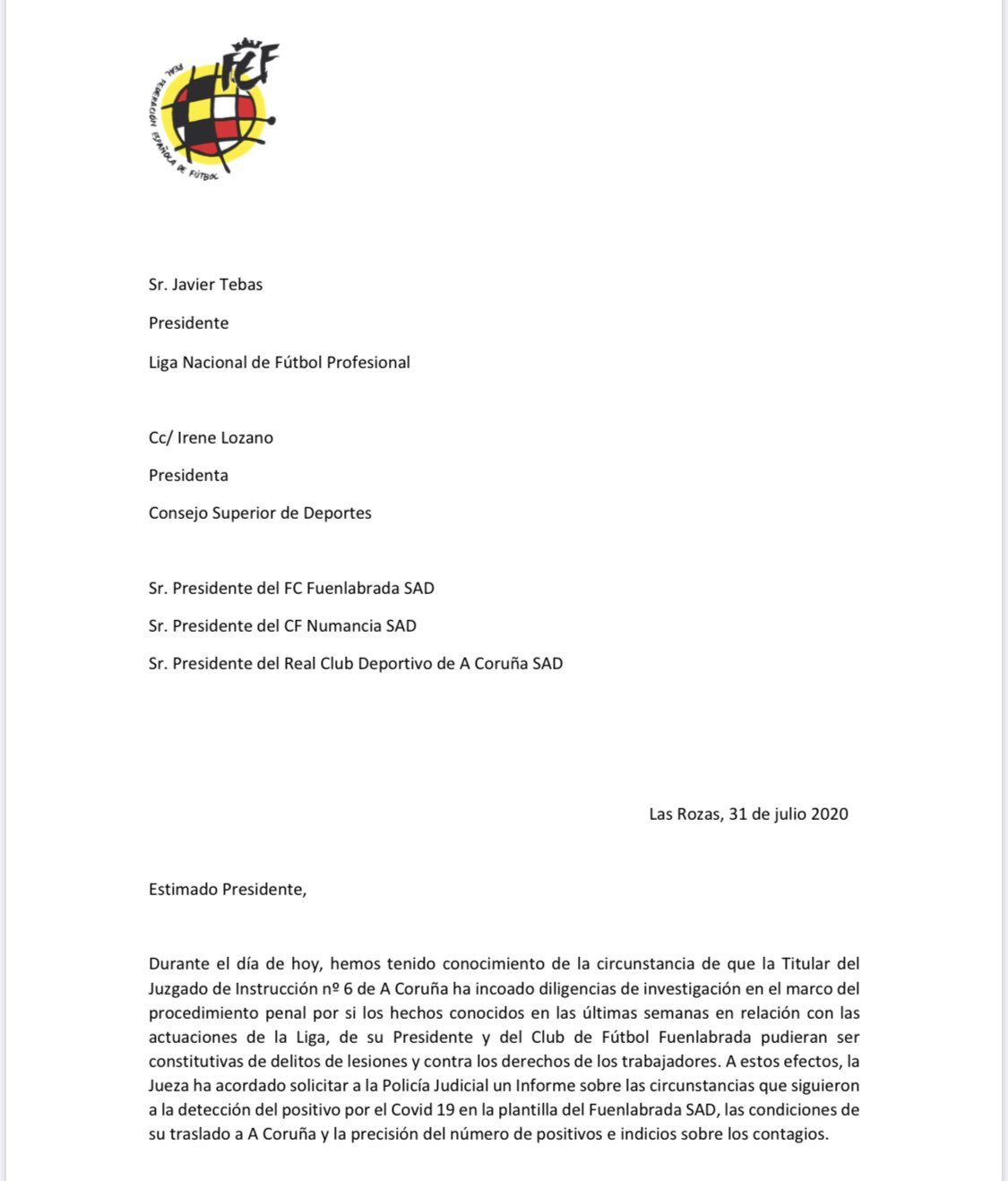 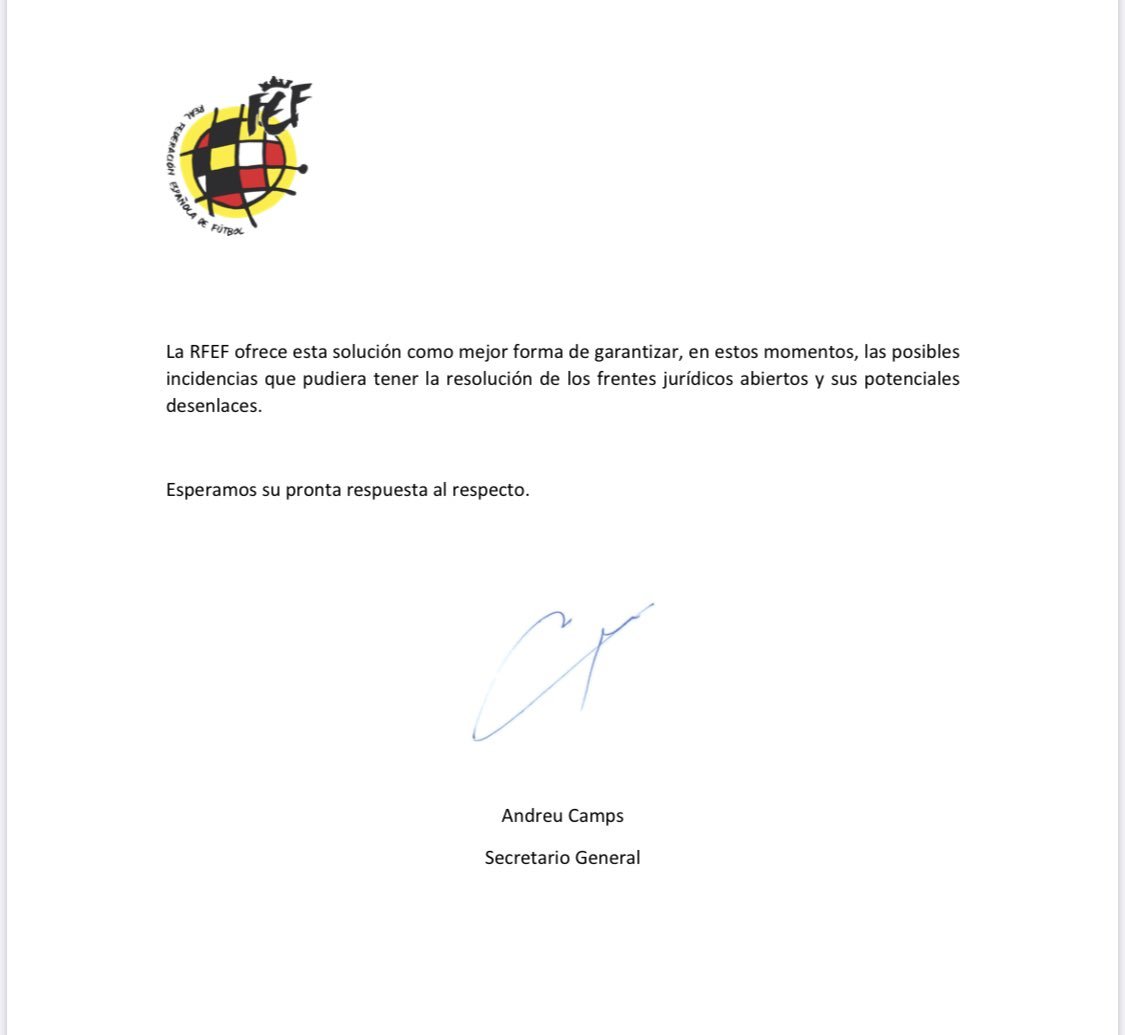 The sports right of the two seats to be added corresponds to Deportivo and Numancia, for being the two best ranked among the descendants and for having reached the last date of the championship with permanence options.

The RFEF emphasizes that the solution would be eventual, for a season, and that in the course 21/22 it would have to return to compete in the Silver Division with 22 teams.

The first reaction was immediate. It was from the president of the Junta de Extremadura, Guillermo Fernndez Vara, on social networks: “If the LIGA accepted the proposal of the RFEF to make a league of 24 teams in the Second Division next season, a tremendous injustice would be committed with the other two clubs that would descend. Neither the Extremadura UD nor the institutions of sport we can accept it. “