At her young age, the biological daughter of Angelina Jolie and Brad Pitt, Shiloh, has gone through a life of many transformations, because in the search for her own personality, the young woman had not found her gender identity.

From a very young age, the little girl confessed to her famous parents her inclination for the male gender, because on more than one occasion she asked the actors to dress her as a boy and call her: John.

And as always, the protagonist of Malfica, showed international support for her daughter, since she even commented on some occasion of the minor’s interest in starting hormonal treatment and beginning her physical transformation.

Angelina has always shown support for her daughter. Photo: Twitter

On more than one occasion, the young woman was seen by her mother’s side and on the streets of New York as a child, choosing to wear short hair and masculine clothing.

However, that seems to have remained in the past, since since her appearance at the premiere of Eternals, the young woman has left everyone with their mouths open, because she looks just as beautiful as her parents.

The young woman appeared next to the 46-year-old actress with different dresses that highlight her already formed figure, because at 15 years of age, the teenager has a silhouette and personality of impact. 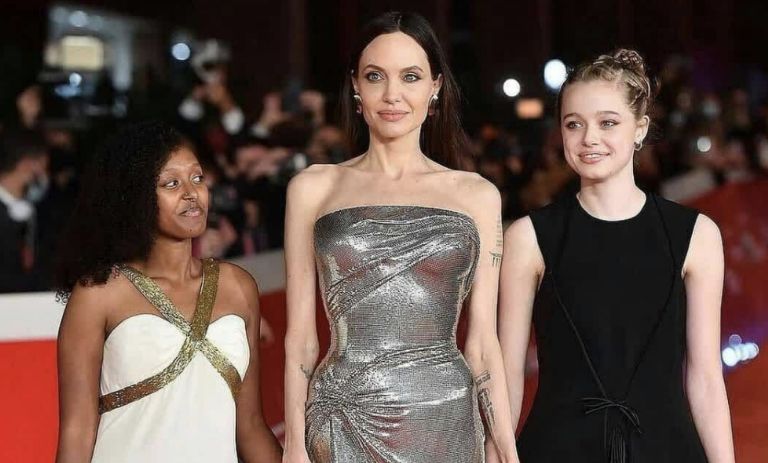 However, what has attracted everyone’s attention is that opinions have been divided on social networks, as there are those who say it is identical to his mother and others bet that the 57-year-old actor.

If one thing is certain, it is that both parents of the teenager have been characterized by their physical attractiveness, therefore, the young woman has become the perfect combination of specific genes that made her inherit the beauty of both.

On the one hand, there are those who believe that Shiloh is identical to the Eternals actress, because when the actress was a teenager she had the same features as her daughter, for example: 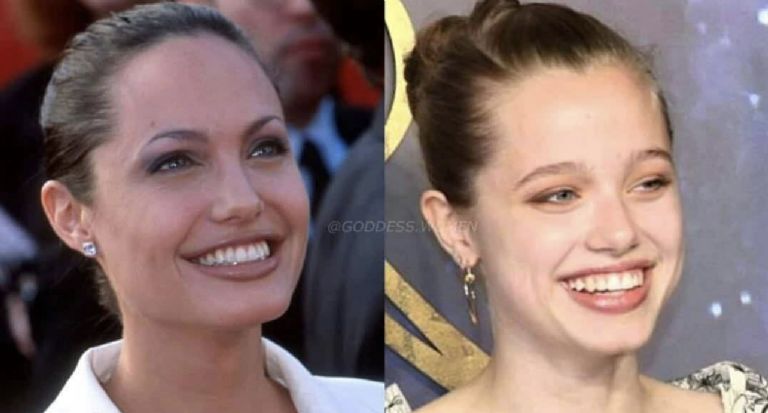 The smile is the same as his mother’s. Photo: Twitter.

In 1991, the actress did a photo shoot in LA, California when she was only 16 years old, as it was then that the actress marked the beginning of her career in the entertainment world. 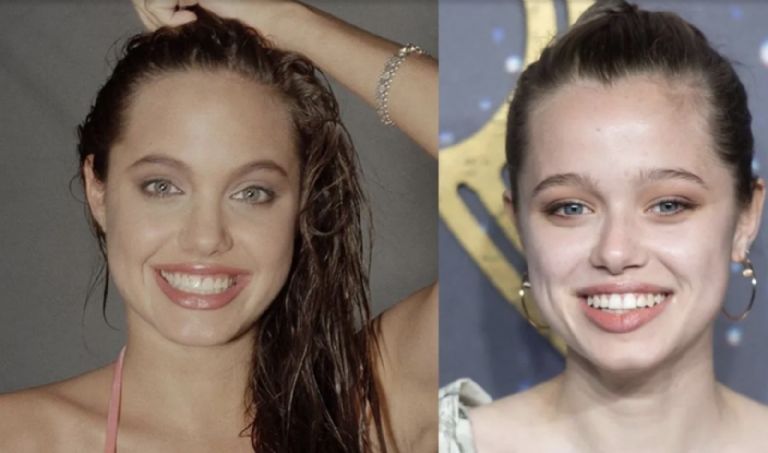 Another convincing proof was the first time that the actress appeared on the red carpet of the Oscar next to her father Jon Voight in 1986, when Angelina was only 10 years old and the resemblance of her daughter is evident. 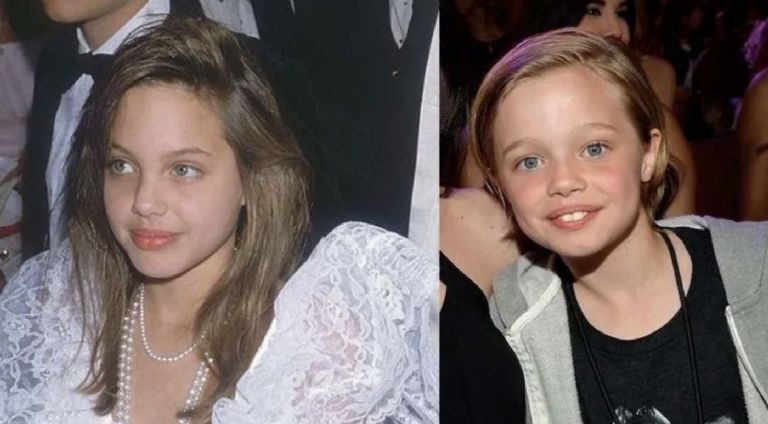 The features in both are very similar. Photo: YouTube.

However, on the other side of the coin are those who are Team Pitt, as there are those who claim that the 15-year-old has inherited the physical features of the Babel actor.

Although the photographic material of the actor is scarce, before adolescence, there are images from the beginning of his career, which are proof of the great resemblance to his daughter.

However, his daughter’s features are similar to those of the actor. Photo: Twitter.

And it is that when the actor was around 20 years old, he had the smile and features that his daughter currently has, in addition to the actor’s skin tone and eyes.

The eyes are the same as the Hollywood actor. Photo: Twitter.

Adamari Lopez showed that for him style there is no age and despite having 50 years, this Wednesday she wore...

The right to the abortion it's on the line in the court Supreme In landmark discussions Wednesday about the landmark...

The explosion of a bomb of the Second World War unearthed at a construction site in Munich, Germany, has left...

Mhoni Seer: Horoscope for December 2021; Check HERE the predictions for your SIGN

!December already arrived! It means that the end of the year this to the around the corner, so the vibes...