Show off your colors with Nintendo Switch – OLED model

This Friday, October 8, the new member of the family of consoles arrived in stores Nintendo switch, the Nintendo Switch – OLED model. The console is similar in size to the Nintendo Switch, but incorporates a larger OLED screen, with rich colors and high contrast. This new console gives gamers one more option to play the vast and growing catalog of Nintendo Switch games as and where they want.

The console Nintendo Switch – OLED Model Not only does it feature a 7-inch OLED screen, but also a wide adjustable Stand for desktop gaming, a new wired LAN port dock (LAN cable sold separately), 64GB of internal storage * and built-in speakers with optimized audio for enjoying both laptop and desktop modes.

The Nintendo Switch console – OLED model is the latest addition to the Nintendo Switch family of consoles, which in Spain already has more than 1.9 million units sold to date **. Nintendo Switch is the hybrid console that adapts to any situation and allows the user to play wherever and whenever they want thanks to its three game modes: desktop, portable and television. Focused on portable mode, Nintendo Switch Lite is the ideal console to take anywhere.

But that’s not the only new Nintendo experience launching this week. Also available is the next game in the famous Metroid franchise, Metroid Dread. On a remote alien planet, a mechanical threat will put Samus Aran, the best bounty hunter in the galaxy, to the test. An unbeatable foe and a labyrinthine planet riddled with dangers will lead Samus on her most challenging and dangerous 2D adventure yet. Metroid Dread concludes the exciting story arc that focuses on the complex relationship between Samus and the Metroids and can be enjoyed by longtime fans and newcomers to the series alike.

Metroid Dread will be available in its physical version in stores and also digital in Nintendo eShop. In addition, from November 5, two new amiibo figures will also be available: one represents Samus Aran dressed in her Metroid Dread costume and the other an EMMI robot (available in pack form) and can be used in-game. Scanning Samus’ amiibo will provide players with an additional energy tank to increase their health by 100 permanently.

Additionally, Samus’ amiibo can be scanned for additional health once per day. For its part, the EMMI amiibo grants Samus a Missile Tank +, increasing his missile capacity by 10 permanently. And likewise, it can be rescanned to replenish some missiles once a day. 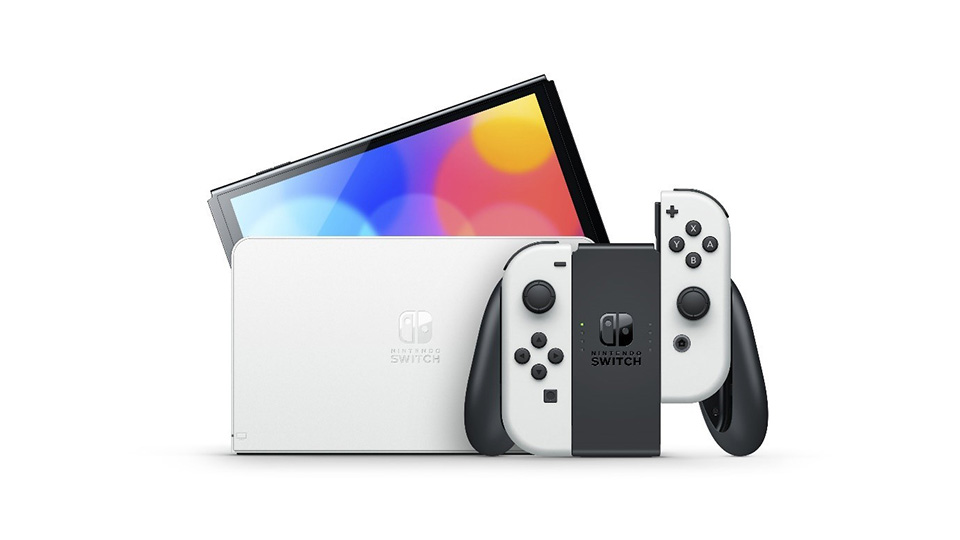 Sony Interactive Entertainment (SIE) announces that from today until October 31, PlayStation® fans will be able to get hold of...

KOEI TECMO Europe and the developer Gust Studios are pleased to announce the trial version of their long-awaited JRPG, BLUE...

Hello again PureGamers! 😁 Here we are once again to share with you a new analysis. This time from PureGaming...

Qualcomm announces its new processors for the low and mid-range range: Snapdragon 778G Plus, 695 5G and 480 Plus among others. | Technology