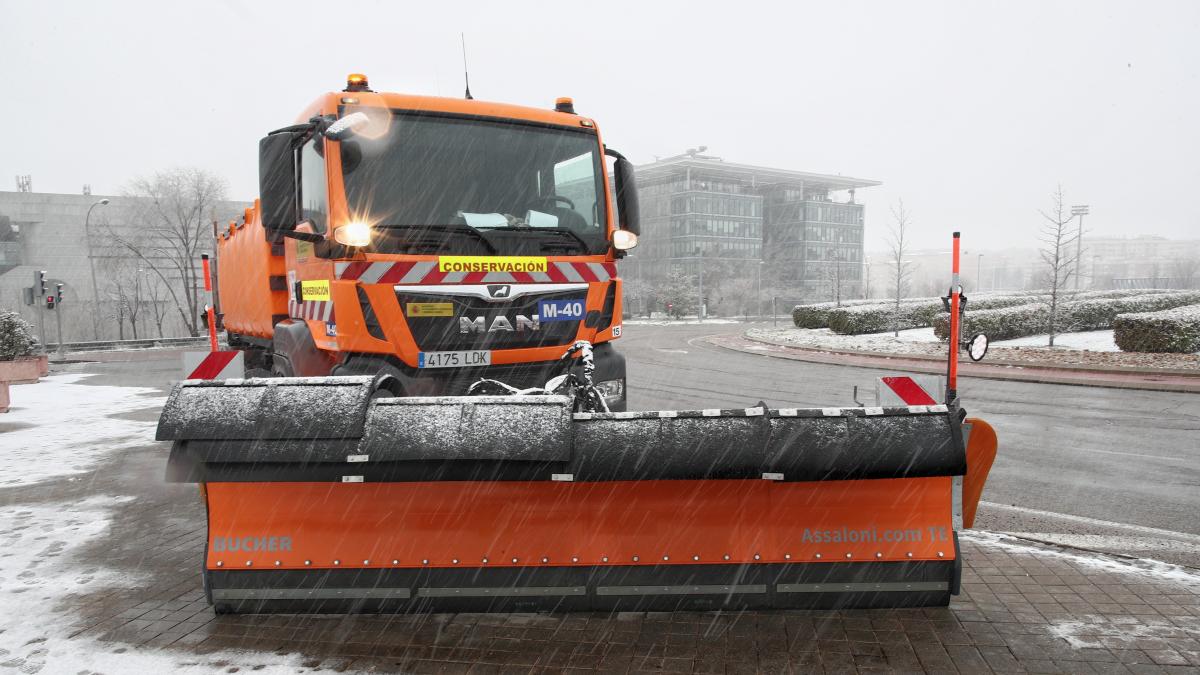 Six highways of the main network of the Community of Madrid and 19 of the secondary one are closed to traffic by the incidents caused by the storm.

These data have been provided by the Minister of Transport, Angel Garrido, at a press conference at the Madrid 112 Security and Emergency Agency, in Pozuelo de Alarcón, together with the president, Isabel Díaz Ayuso.

On the other hand, the Metro de Madrid works “normally” except the L10 between Tribunal and Cuatro Vientos, due to falling trees. Garrido has stressed that both the Community teams and the City Council are working to solve it.

The Light Rail continues “with problems” and the service on ML1, ML2 and ML3 is suspended and the Parla tram does not work either.

As for buses, he recalled that at the moment there is no possibility of surface circulation, neither of the intercity buses nor of the Municipal Transport Company (EMT).

Therefore, it has advanced that it will be established, predictably on Tuesday, an emergency corridor with 50 shuttle buses, through national highways, to at least the entrance to different municipalities in the region.

On the other hand, despite not being a regional competence, the head of Transport has explained that the Cercanías network it has already started to operate. Service has been resumed on line C-5 between the Móstoles El Soto and Villaverde Alto stations in both directions and the C2, between Guadalajara, Atocha and Chamartín. In addition, C3 and C3A circulate.

In addition, the ports of Navacerrada, La Paradilla, Cruz Verde, Morcuera, Canencia, El Cardoso, La Hiruela and La Puebla have been opened, but the ports of Cotos and Navafría remain closed to traffic. “This is not the time to go out with the cars even though the roads are clearing,” the counselor has insisted.