“Squid Game” has been able to enter North Korea on memory storage devices.

A smuggler who sold copies of the hit Netflix series “Squid Game” in North Korea was sentenced to death. by a firing squad, according to a report.

Supposedly, A student who purchased one of the Squid Game units received a life sentence, while six others, who saw some episodes of the series, were sentenced to five years of forced labor.

Radio Free Asia reported last week that the hit series had made its way into North Korea, where it is banned, despite efforts by authorities to keep it out of the country, where foreign media is banned. 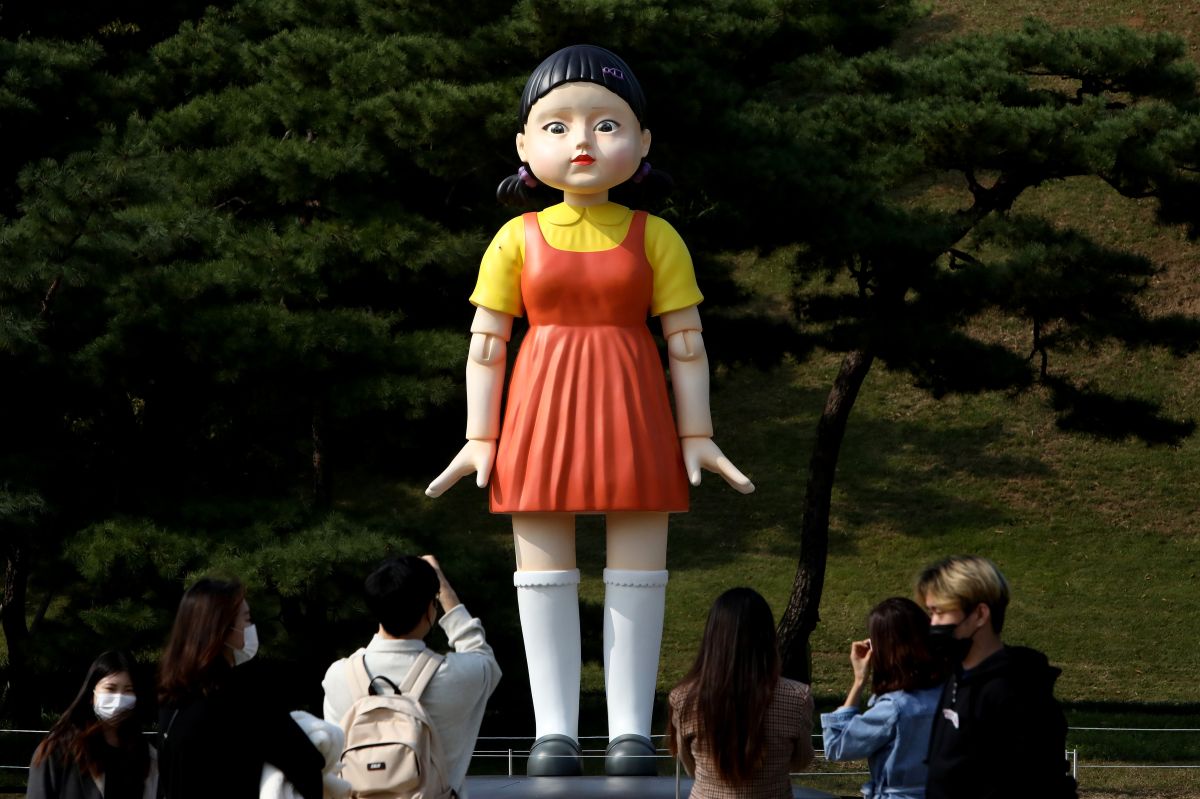 “The graphic and violent spectacle of 456 indebted South Koreans playing a series of life-and-death childhood games for a chance to win some $ 38 million resonates with North Koreans, especially wealthy residents of Pyongyang,” the sources reportedly said. RFA.

“Squid Game has been able to enter the country on memory storage devices such as USB flash drives and SD cards, who are smuggled in by boat and then headed ashore, ”reported an alleged witness, a resident of Pyongsong.

The government’s strike force against outside media reportedly arrested the seven students, in what is believed to be the first time that North Korea has applied this law to minors.

Authorities allegedly later began searching nearby markets for other foreign media and memory storage devices after the students were captured.

“All residents are shaking in fear because they will be mercilessly punished for buying or selling memory storage devices, no matter how small,” another source told RFA.

“But regardless of how harsh the government crackdown seems, rumors circulate that among the seven students arrested, one with wealthy parents was able to avoid punishment because he bribed the authorities.

Also read:
· Shooting is recorded at a Halloween party themed of “The Squid Game”
· Funeral homes make coffins like those used in “The Squid Game”
· The creator of “Squid Game” has not become a millionaire after the success of his series: “I have enough to put food on the table”

I recently accompanied the board of directors of a business corporation to rethink its higher purpose. They had asked me...