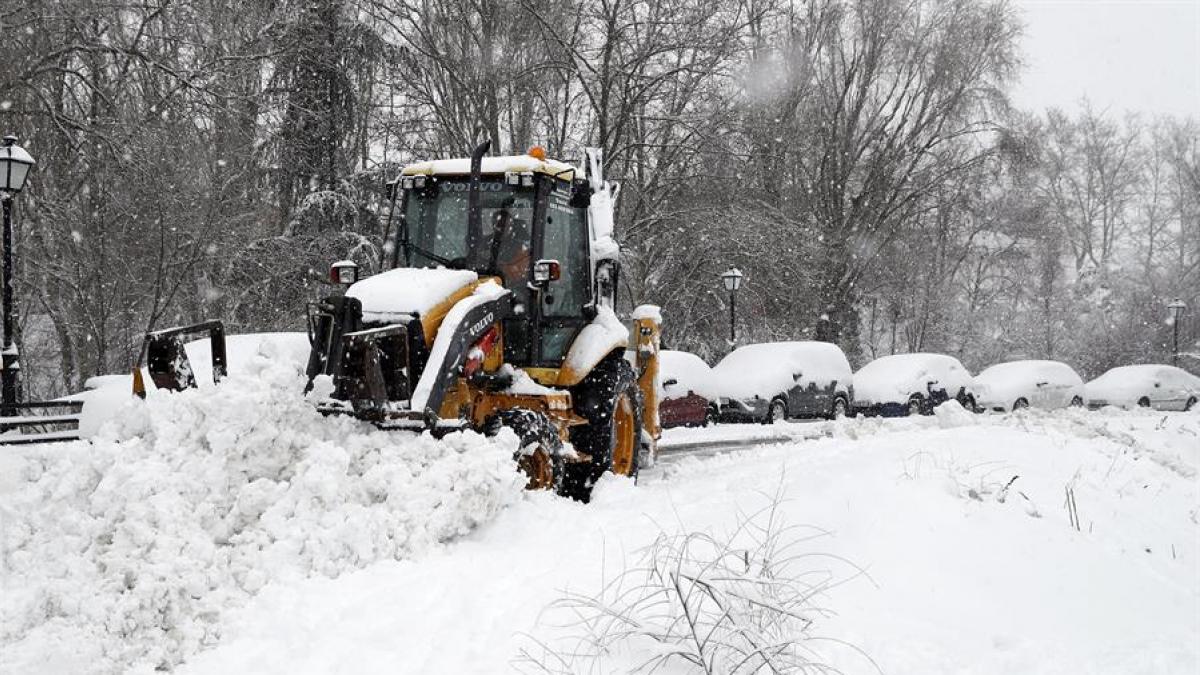 Nail 5,000 families of the Madrid town of Griñón have been affected since noon on Saturday by the lack of propane supply as a consequence of the cuts in the roads derived from the storm Filomena.

As Griñón neighbors reported to Efe, “most of the municipality, those of us with propane supply, have been here since noon yesterday [sábado] no hot water or heating in view of the impossibility of the tanker reaching the fuel depot due to the state of the roads. “

Neighbors consider “outrageous and embarrassing” that a solution is not found and the roads are not cleared for the arrival of the supply, “when there are families with children and the elderly who need heating, especially when a significant drop in temperatures “.

This was reported to Efe by several residents of Griñón, such as Blanca, for whom it is inconceivable that most of the municipality, of about 10,000 inhabitants, is not stocked.

As they explained, the mayor of Griñón, José María Porras Agenjo, He tries, unsuccessfully, to find a solution with the supplier company and with the administration but, they regret, “they don’t listen to him.”

The mayor, through the Instagram network, assures that the “city council has nothing to do with this situation, and that what we are doing is call, call, call and call from the general direction of local administration, the councilor for Housing, going through the Madrid company red de gas -propane supplier- and the company that carries out the work “.

“They have not removed the cistern – continues the mayor – and at the moment there is a point on the Vicálvaro highway that is impassable.”