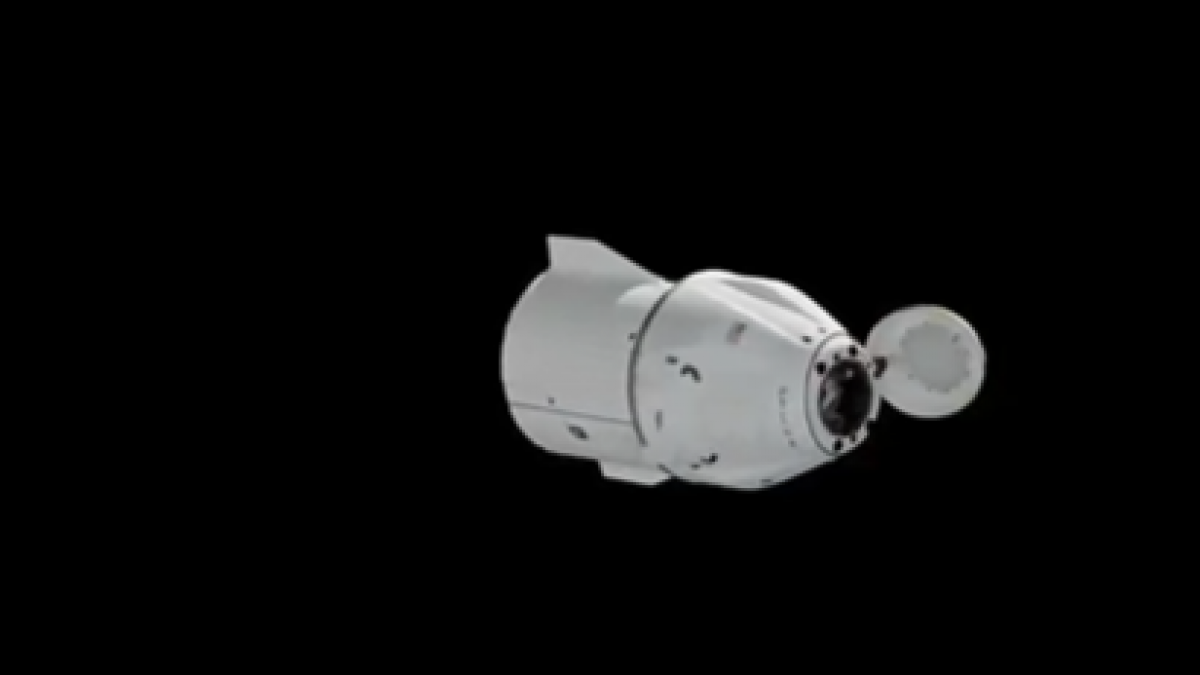 The Dragon capsule successfully reached the waters of the Gulf of Mexico on Wednesday, near the coast of Tampa, in western Florida (USA), with a load of more than 4,400 pounds (more than 2,000 kilos), after having undocked a day before the International Space Station (ISS).

The refueling capsule of the private firm SpaceX landed around 8.26 p.m. local time (1.26 GMT on Wednesday), after a stay of little more than a month on the ISS, from which it undocked on Tuesday morning in an operation supervised by astronaut Victor Glover.

Splashdown of Dragon confirmed, completing SpaceX’s 21st @Space_Station resupply mission and the first return of a cargo resupply spacecraft off the coast of Florida

Return of the Dragon completes the supply mission 21 which is started by the company of magnate Elon Musk and also marks the first time that a cargo capsule has returned to the Florida coast, that is, near the Kenndy Space Center, instead of in the Pacific Ocean.

This upgraded version of the Dragon capsule contains twice the availability of electric lockers than previous capsules, allowing for a significant increase in research that can be brought to Earth, NASA explained.

The effects of microgravity

Scientific research that has returned to Earth includes work on how long-term microgravity affects the cardiovascular system and sight.

Dragon also returns with live mice as part of Rodent Research 23, which studies the function of arteries, veins and lymphatic structures in the eye, as well as the changes in the retina before and after a space flight.

Similarly, he does it with a box of 12 bottles of Bordeaux and 320 vines, taken into space for a science experiment.

The French wine bottles and vines have been in the ISS laboratory since November 2019 as part of an experiment organized by the European company Space Cargo Unlimited (SCU), under the name “Mission Wise” and which aims to develop “New ways to grow plants on Earth”.