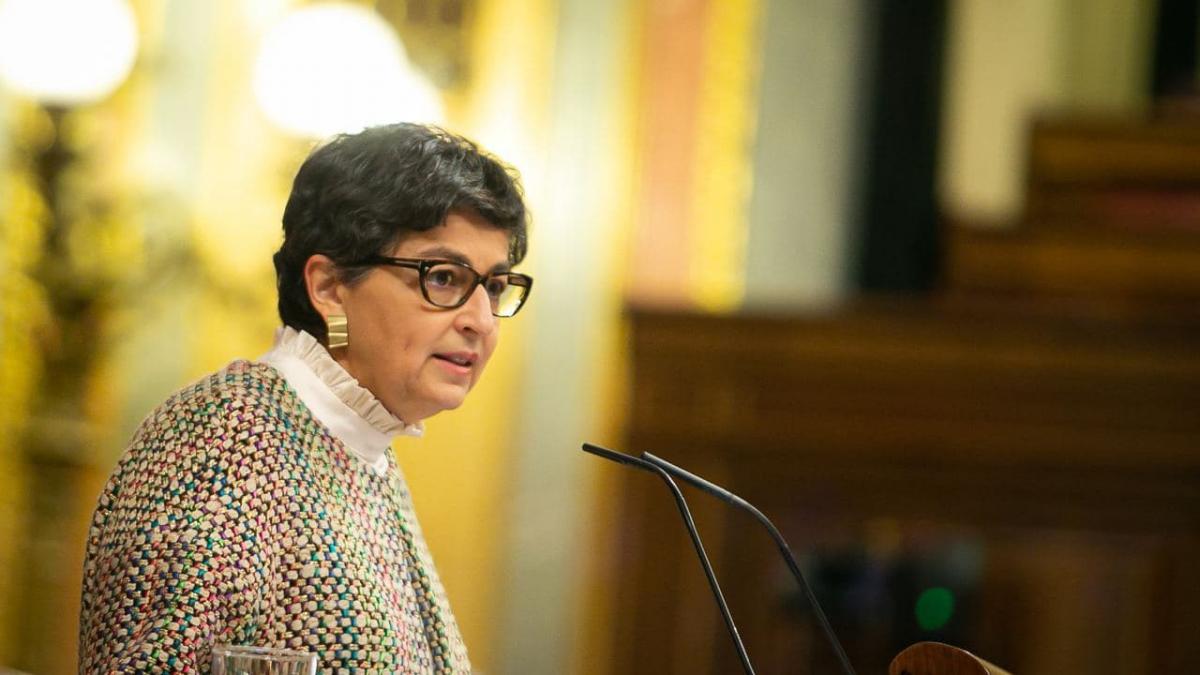 With the trade agreement after Brexit, not everything was solved. There are a number of issues that are outside of it and that have to be analyzed and agreed upon by the countries involved. This is the case of Gibraltar, approached by Spain and the United Kingdom, let’s say, hand in hand. And again time is running out. The agreement must be reached before December 31 Or otherwise, a border would be raised in El Peñón, with all the problems that this entails.

That is why Foreign Affairs has issued a kind of ultimatum to London and has asked the United Kingdom to leave “excuses”, because at the moment he has unacceptable approaches to reach a common point. This was expressed this Tuesday by Minister Arancha González Laya in an interview on RNE. “We have been like this for 300 years,” he said, and wanted to put pressure on the grounds that now “sovereignty means cooperation.

“It is a matter more complex, more comprehensive and functional“, he commented, while lamenting the movements in London, which are close to” stopping negotiating. “Again, the story. The head of Spanish diplomacy has shown the government’s” concern “about what would happen if it returned to erecting a border with Gibraltar “again”, which would be that of a “third territory.” This is precisely what the Executive wants to avoid.

Precisely, the Council of Ministers plans to approve this Tuesday a package of adaptation measures to the agreement between the EU and the United Kingdom on labor matters, of recognition professional qualification, access to the University or unemployment benefit, from which Gibraltarians will only partially benefit, according to diplomatic sources. Conceived at first as contingency measures to alleviate a hard Brexit, they will serve as a bridge from the current legal framework to that provided for in the new treaty between London and Brussels.

In this context, the Minister of Foreign Affairs has made it clear that the Spanish Executive will seek an agreement “until the last second” in order to safeguard the interests of the citizens of the area. But we cannot negotiate with ourselves: an agreement with the United Kingdom will be needed, he has settled.