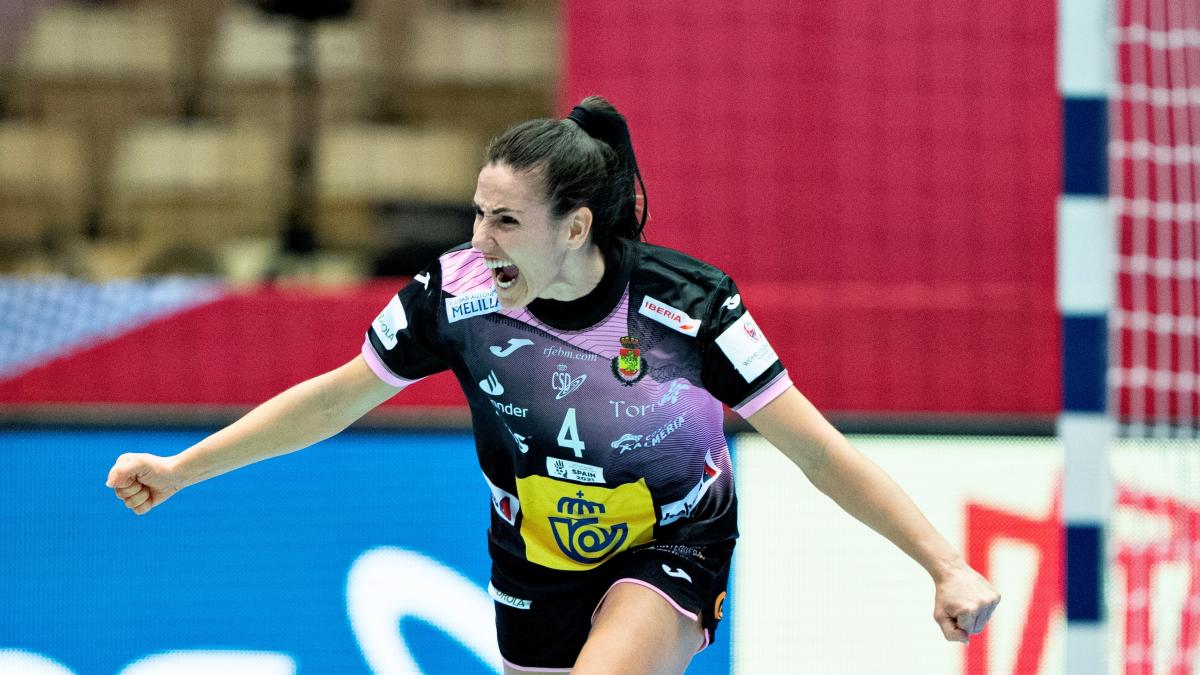 The Spanish women’s handball team certified its classification for the second phase of the European Denmark 2020, after winning this Monday 27-24 to the Czech Republic, thanks to a spectacular comeback in the second half, in which the ‘Guerreras’ played a difference of six goals.

A reaction that no one could have foreseen ten minutes into the second half, when the ‘Warriors’, completely overwhelmed both in attack and defense by their rival, appeared with a six-goal disadvantage (16-22) on the scoreboard.

But if the Spanish team has been characterized by something in recent years, whoever its members are, it is because of their unwavering faith.

An irreducible character that this Monday personified the extreme better than anyone Carmen Martin and the side Nerea Pena, who with their goals rescued the Spanish team from an elimination that seemed certain.

Led by the winger and the lateral, the Spanish team gradually corrected, especially in defense, the problems that had placed them on the edge of the abyss.

A defensive improvement in which the goalkeeper played a fundamental role Merche Castellanos that with his stops he ended up making the Spanish team believe in the comeback.

Quite the opposite of the Czech Republic, which despite having everything in its favor to achieve qualification, was gradually dwarfing before the reaction of the ‘Warriors’.

A collapse in all the rule that was reflected in the almost ten minutes that the Czechs chained without scoring and that allowed Spain to tie the score (23-23) with nine minutes remaining.

If in the first half Spain was always at the mercy of the Czech players, in the second, the greatest character of the Spanish team, ended up turning the balance in favor of those of Carlos Viver.

Of course, not without suffering, since the Spanish team, after equalizing the contest, saw how the wood prevented it up to two consecutive times from getting ahead on the scoreboard.

But nothing could stop the Spanish team, which with two actions by the central Alicia Fernandez, who until now had had a gray role in the championship, took a two-goal lead (26-24) with two minutes remaining.

A time in which Spain not only did not allow itself to be snatched away the victory, but even further extended its advantage with a goal from Carmen Campos (27-24) that definitively sealed the classification of the Spanish team for the second phase of the tournament.