With less than two months to go until the highly anticipated ‘Spider-Man: No Way Home’ hits theaters, Sony and Marvel Studios are finally ready to start dispelling the mist of mystery (not Mysterio) around the third Tom Holland’s solo adventure. The trailer already confirmed an open secret: Peter Parker was going to face his own multiverse. At the moment we have only been able to see the return of Alfred Molina’s Doctor Octopus, previously seen in Tobey Maguire’s ‘Spider-Man 2’. Empire magazine dedicates its next issue to the Jon Watts film and has shared a couple of new images. One of them shows us Spidey (in his Iron Spider suit) fleeing from Doctor Octopus on a highway..

Perhaps Alfred Molina’s performance was the germ of the idea of ​​’No Way Home’ because Kevin Feige remembers how he was unable to think of another actor for the role after Molina: “I remember having talks with Amy Pascal (from Sony ) years ago. ‘Do we want to revisit the villains we’ve seen before?’ No, we’re going to do the Vulture and Mystery and characters we haven’t brought to the screen yet. But I remember thinking: ‘How could we do Doc Ock again?’, Because Alfred Molina is a perfect casting. If you’re going to bring the character back it would have to be him somehow“. 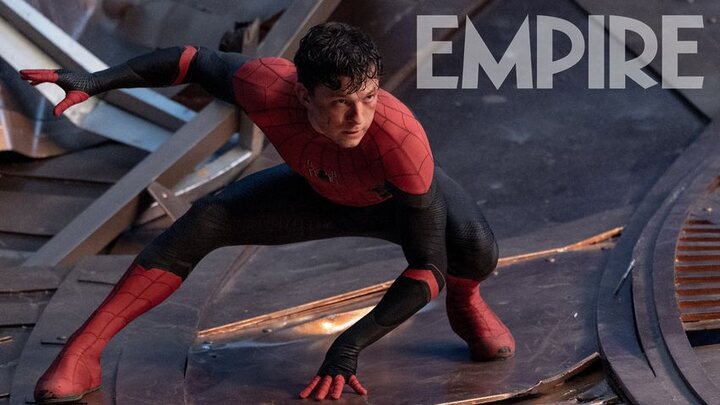 Whether or not that thought was the trigger for Spider-Man to go up against villains he knows, and others who have known the actors who played Spider-Man in the past, Jon Watts confirms that the scale of the film is enormous. In fact, he describes her as ‘Spider-Man: Endgame’, winking at the huge conclusion to the Infinity Saga, ‘Avengers: Endgame’. 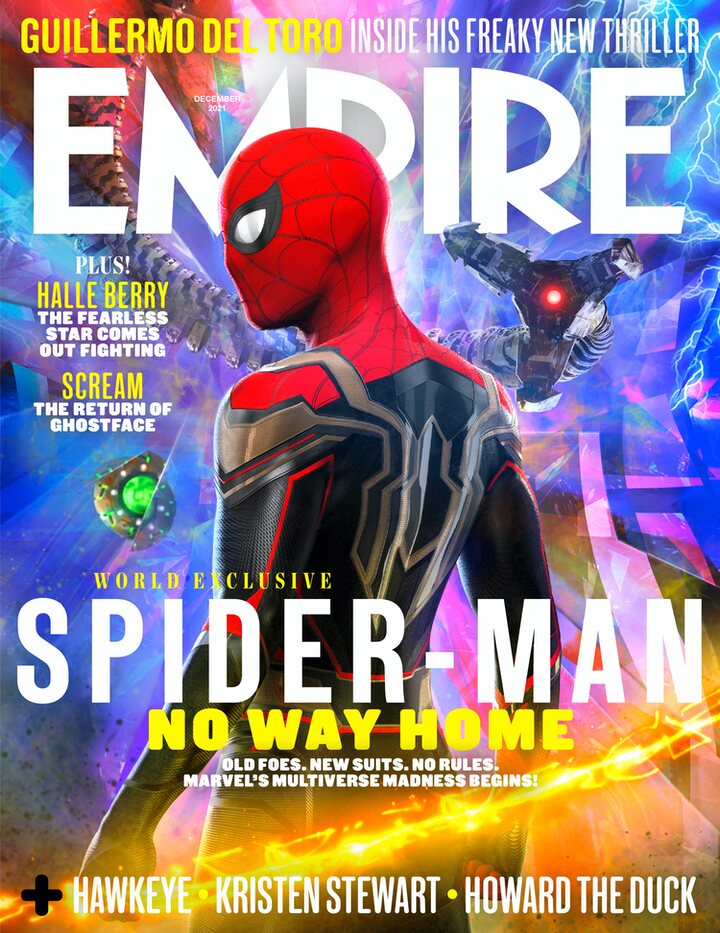 Tom Holland himself thought the idea was too crazy to go ahead, but there are no impossibilities for Marvel: “When I was introduced to the idea I said ‘wow, it would be amazing if we managed to carry it out. But there is no way we can. There is no way for everyone to do what they need to do. It’s not going to happen. ‘ But it happened. And it’s crazy“. 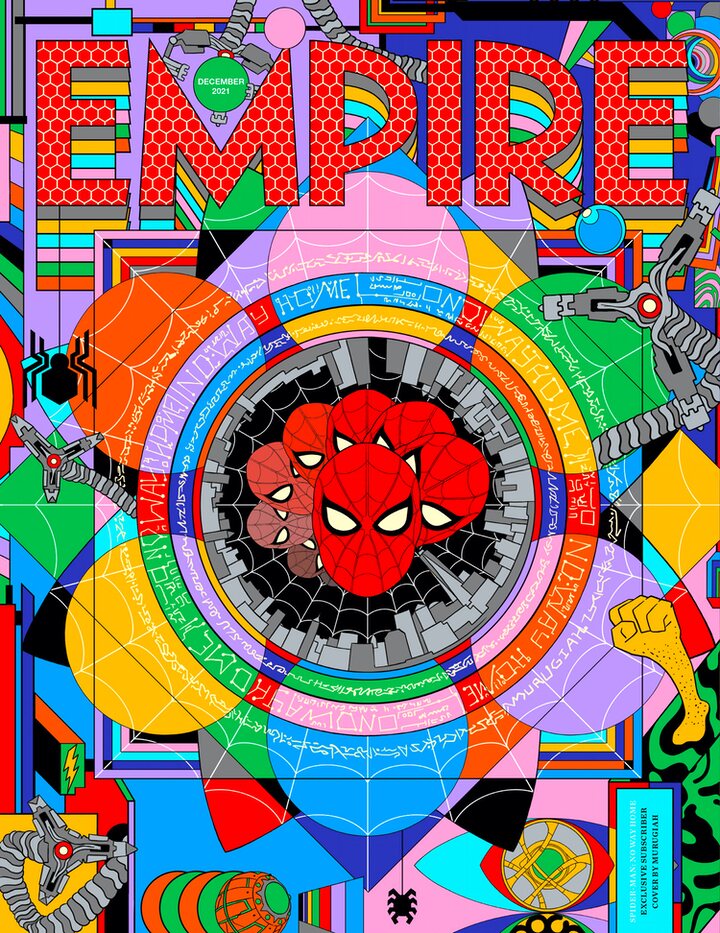 How much madness is yet to be seen because so far only the returns of Doctor Octopus and J. Jonah Jameson (JK Simmons) have been confirmed, plus Jamie Foxx as the Electro from Andrew Garfield’s ‘The Amazing Spider-Man 2’, leaked. before filming by reliable sources. Fans have been searching the special Empire cover for more clues and They have found the arm of the Sandman, played by Thomas Haden Church in ‘Spider-Man 3’, in addition to the Green Goblin bombs (Willem Dafoe, James Franco or Dane DeHaan?). And a tweet from Sony Pictures UK sharing the covers with three spider emojis has rekindled rumors that Tobey Maguire and Andrew Garfield will make an appearance (tweet has been removed). There is less for December 17 and to find out if the rumors are real.

Alfonso Cuarón and Emmanuel Lubezki will work together again in Apple series with Cate Blanchett – .

Know your worth and stand up for it: Scarlett Johansson justifies her lawsuit against Disney