The NBA is a “magic world”. For many and various reasons. If we isolate the match criteria, then we will see that the front line stars are constantly increasing.

Talent and individual performance have now gone to another level and the 30 teams all have at least one player who, either in the short or long term, will become a leader and make a difference. 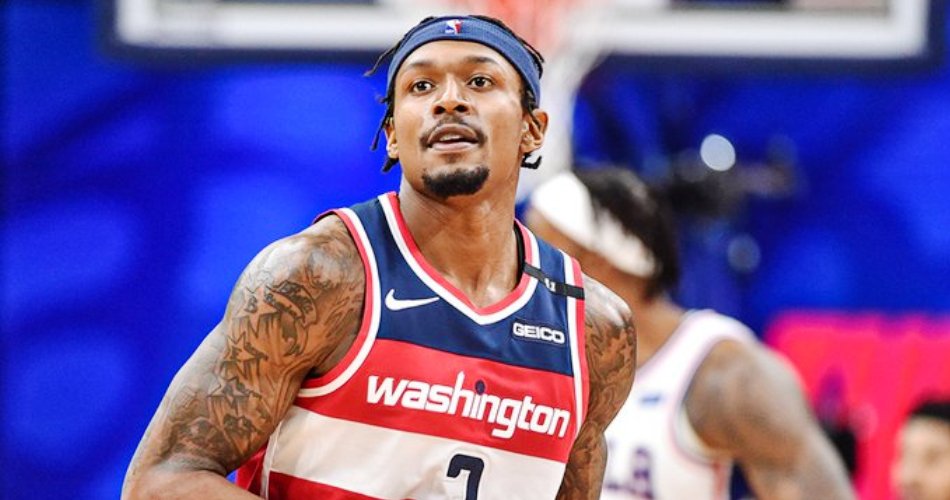 Bradley Bill has stood out since last year. He has always been an excellent player, but after the absence of John Wall, he came out ahead and while last year he was the second top scorer with 30.5 points, this year he is already first with 34.3 per game.

The Wizards, however, have 2 wins in 8 matches, while since 2012, when they were picked by the team, they have reached the playoffs only 4 times and only 1 in the Eastern semifinals. Not bad, but they certainly no longer go hand in hand with launching the player, in a year when qualifying will be a very difficult affair.