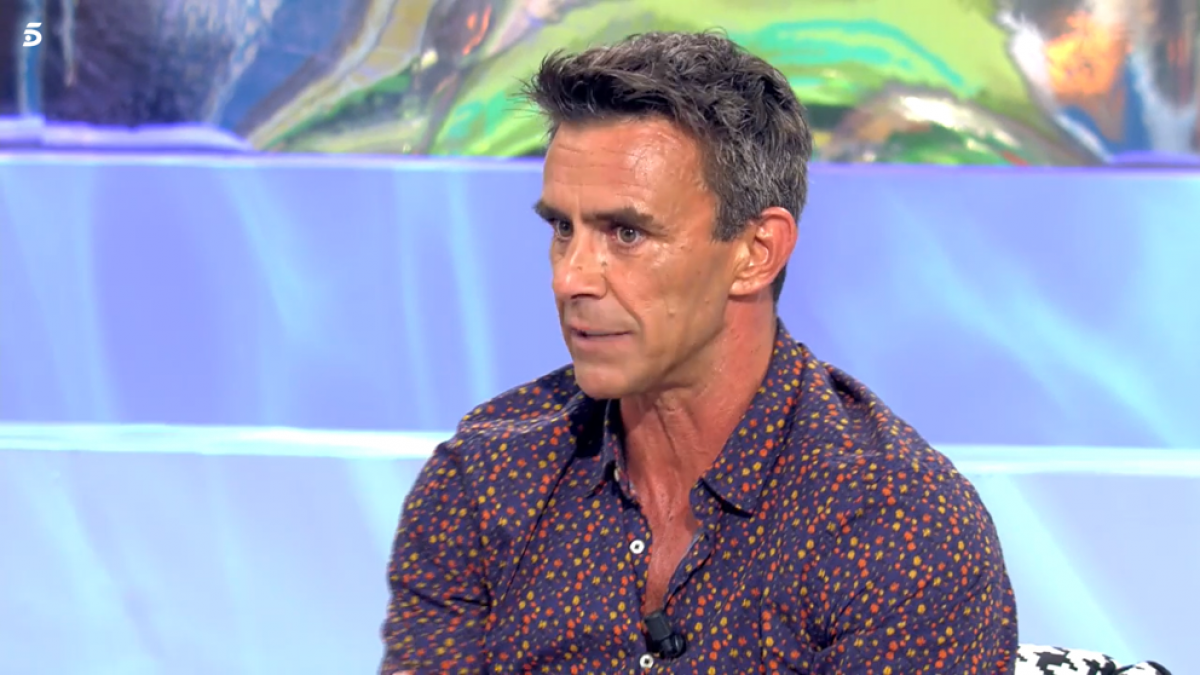 Stop Sida, an LGTBIQ + community entity, has denied the “tendentious” information that the talk show Alfonso Caparrós broadcast in the last installment of Saturday Deluxe on the sexual practices of the “gay world”.

The television collaborator was in charge of conducting a section about the language used on platforms like Grindr and sexual practices and habits between men of the same sex.

Caparrós focused on terms related to the Chemsex, which consists of the consumption of drugs when practicing sexual relations. “In the gay world, to refer to drugs, they use the candy emoji. They call them ‘sweets,” he explained.

From Stop Sida, as a result of the approach of @telecinco Y @DeluxeSabado to the phenomenon of #chemsex, we consider it necessary to clarify some points, since otherwise the efforts made for its prevention and care from the community itself will have a negative impact (1/10) pic.twitter.com/M377UVvGjU

For this reason, Stop Sida has shared a thread of tweets criticizing the words of Caparrós for “generate discrimination and stigma towards the LGTBI community and hinder their sexual health. ”

On the other hand, they have demolished the information of Caparrós pointing out that “the use of alcohol and drugs for sex is not exclusive to the gay community ” and that it is “tendentious” to attribute chemsex practices only to groups of men when it is also performed “in pairs and threesomes, even alone.”

Stop Sida has crossed out Caparrós’ section as “sensationalist” and has issued a correction: “HIV is the virus that can lead to AIDS. Using both terms interchangeably is wrong. People with HIV in treatment do not go on to develop AIDS. “