It is no secret to anyone that since the premiere of the hit series “The Squid Game”, it immediately became one of the biggest hits Netflix has had in the last year.

And it is that just a few months after its premiere, it has already exceeded the number of productions such as “La casa de papel” (Spain) or “Stranger Things” (USA).

However, the production has been widely criticized for the bloody, violent and even cruel treatment that can be seen throughout nine chapters, as it has been seen by more than 142 million people around the world.

It should be noted that the production has been a real success and they are already working on a second installment, but it seems that things have gone to the extreme of executing a fanatic.

The famous production has been a success in just three months. Photo: Netflix

In general terms, the success of Netflix is ​​a production of South Korean origin, so “The Squid Game” has reached everyone except North Korea, at least legally.

And it is that through social networks the news was released that a student had been sentenced to death by the Kim Jong-un regime, this after he sold the series illegally through a USB memory.

Since the premiere of the series, both Koreas engaged in a kind of crusade regarding the content of the production, because according to information from Radio Free Asia (via Kotaku), the man illegally introduced several copies to North Korea serial via USB drives and SD cards. 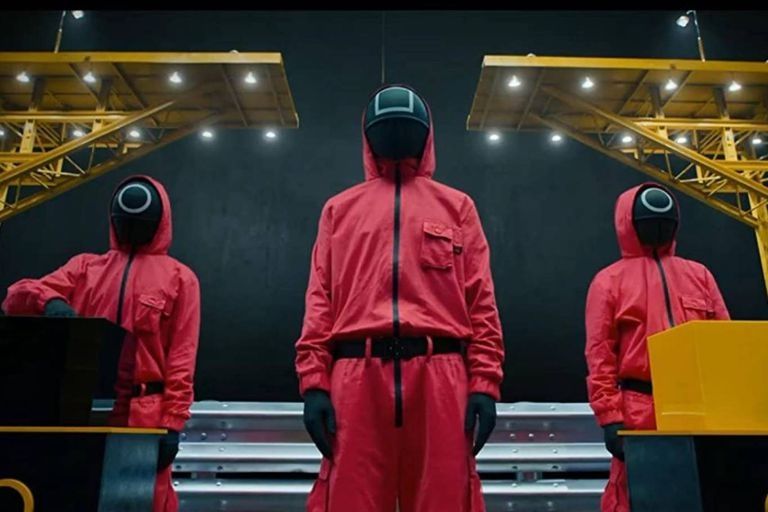 It was announced that the second season is already in the works. Photo: Netflix

It was also made known by the same radio program that those who only saw it, will have to do forced labor for five years and the workers of the school where the events occurred were also fired and even exiled.

It is no secret to anyone that the Asian country has been under a difficult regime for a few years, because in that country there is no Netflix platform and there is no free access to the Internet.

It should be noted that in December 2020, the Law on the Elimination of Reactionary Thought and Culture was passed, which means that it can end in the death penalty for watching, possessing or distributing entertainment or information products from capitalist countries such as Korea the South and the United States. 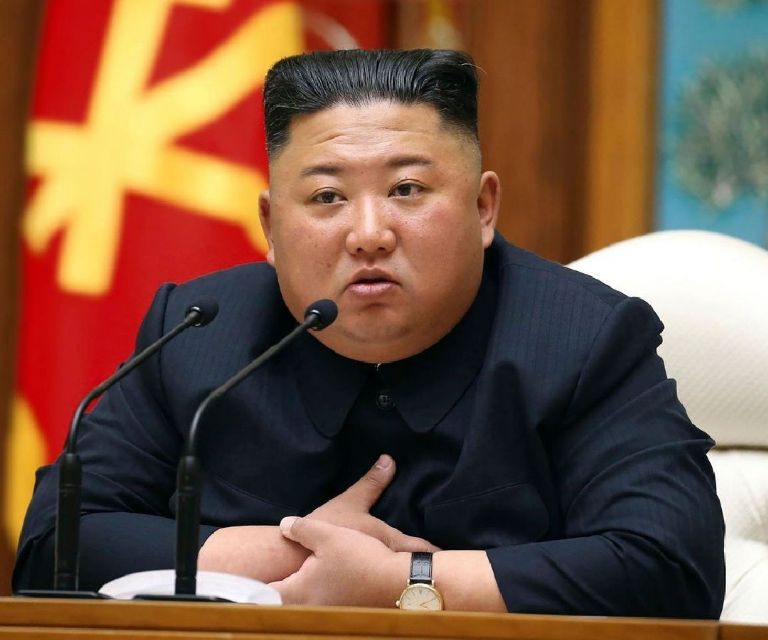 Kim Jong-un’s regime has been heavily criticized by everyone. Photo: WSJ.

Despite everything, not all North Korean authorities have accepted it and it was revealed that at least seven students were arrested by the police, and one has managed to get rid of any conviction after paying a huge sum of money.

It should be noted that the version that the inhabitants of North Korea have about the content of the series is that:

“It delves into the reality of capitalist society and South Korea and graphically shows the situation of hundreds of people forced to live a hellish life in which they are burdened with unaffordable debts,” according to the North Korean portal Arirang Meari. 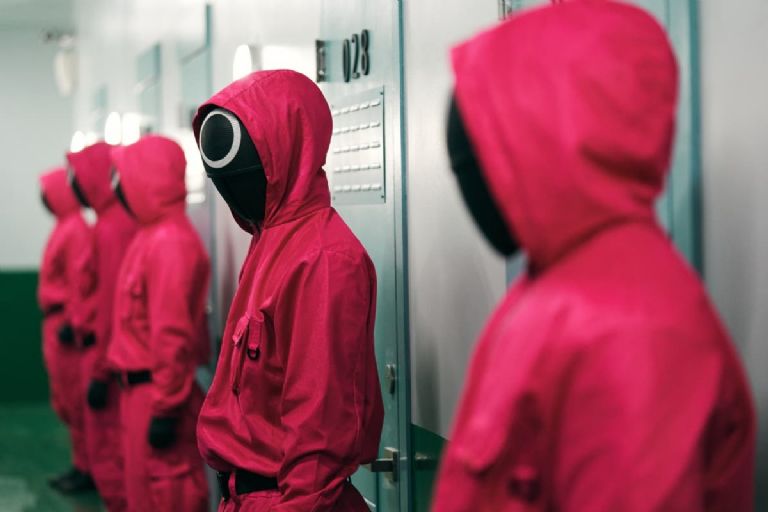 Several have been punished for just watching the production. Photo: Netflix

It should be noted that several governments claim that this Kim Jong-un regime to which it has subjected North Korea promotes a life full of inequality in which people are treated like chess pieces.