To celebrate the premiere of Super Monkey Ball Banana Mania, SEGA has partnered with Powerhouse Animation to bring AiAi and the gang to life in stunning hand-drawn animation. This is the first time the gang of monkeys and Jungle Island have been seen in animated format. The animated launch trailer also includes an original Hyper Potions theme. Discover all the easter eggs here!

Super Monkey Ball Banana Mania On sale now for Nintendo Switch ™, PlayStation®5, Xbox Series X | S, PlayStation®4, Xbox One and on PC via Steam with a suggested retail price of € 39.99 on consoles and € 29.99 on PC with a PEGi age rating of +3. The Digital Deluxe Edition will be sold with a pvpr of € 49.99. €. Super Monkey Ball Banana Mania will be compatible with Xbox Series X Smart Delivery immediately upon release, ensuring that players only need to purchase the game once to use it on their favorite console. In addition, by purchasing the digital version of PS4 ™ on the PlayStation ™ Store or the physical edition in stores, you can play the PS5 ™ version at no additional cost. 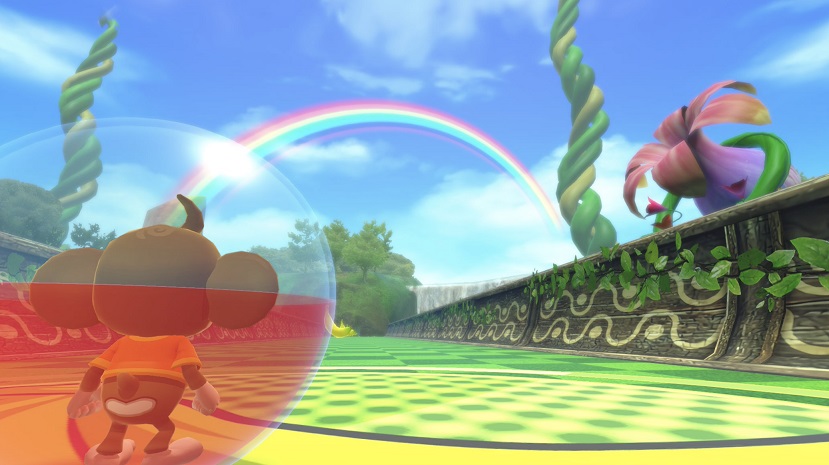