With 17 years of artistic career, Taylor Swift has become one of the greatest exponents of pop music in English, as her love life has led her to compose her greatest hits.

At 31 years of age, the American has established herself as the queen of music platforms, as her songs sound on the most important playlists on the web despite having been on the market for years.

And it is that the star has become the spokesperson for those broken hearts, since most of his songs reveal those relationships that marked his life, which have gradually been revealed.

Celebrities such as Joe Jonas, Tom Hiddleston, Taylor Lautner and even Jake Gyllenhaal have had a fleeting romance with the Grammy winner, giving way to thousands of hits that are still valid to date.

And the star has been an influencer since the beginning of his career because his scope goes far beyond music, since fashion, beauty and even the coffee industry have turned to his feet in each of his productions. .

Taylor’s career is one of the best in the music industry. Photo: .

It should be noted that the star has once again given something to talk about after breaking the record for one of his best albums, because after the reissue of his album “Red”, searches involving that color have increased considerably in recent days.

It was on October 22, 2012 when the 31-year-old singer’s fourth studio album “RED” went on sale, from which “We are never getting back together” is derived, the first single with which Tylo was able to enter. to the listed Billboard Hot 100 chart.

And is that the album led the star to have one of the most successful tours of his career, which began in 2012 and ended until 2014, painting red every state in the United States that he walked. 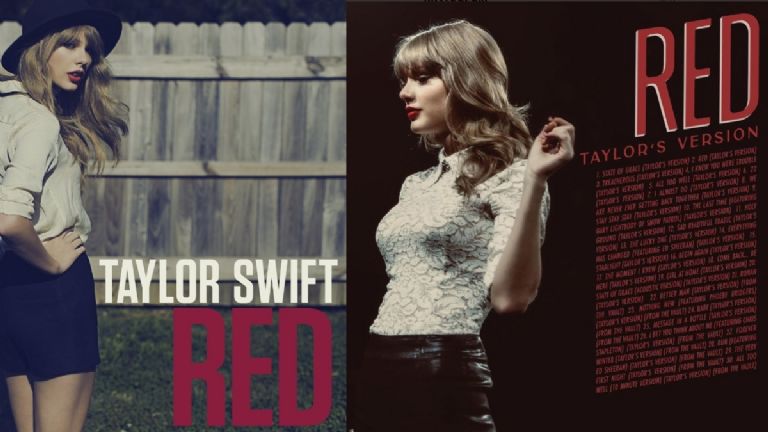 It is until now that the singer can show the essence of each song. Photo: IG / taylorswift

But now 10 years have passed since its premiere, and the star decided to release a new version of the album calling it: “Red (Taylor’s Version)”, and immediately the single, “All Too Well (Taylor’s Version)” reached number one. from the Billboard Hot 100.

And it is that the video of the song was carried out by Sadie Sink and Dylan O’Brien, in which the American debuted as a director and so far the clip of 14 minutes and 56 seconds already has more than 47 million reproductions.

Since the release of the clip, the fury that has awakened in the fans of the star has exceeded all limits, as the Google browser reported to WWD an increase in searches of 1,400% of the phrase “Taylor Swift red scarf meaning”.

The phrase refers to the singer on the cover of the reissue of this album, but this achievement has not been the only one, because indirectly, the famous increased the search for red lipstick to 800%, under the phrase “what a red lipstick wear Taylor Swift. ” 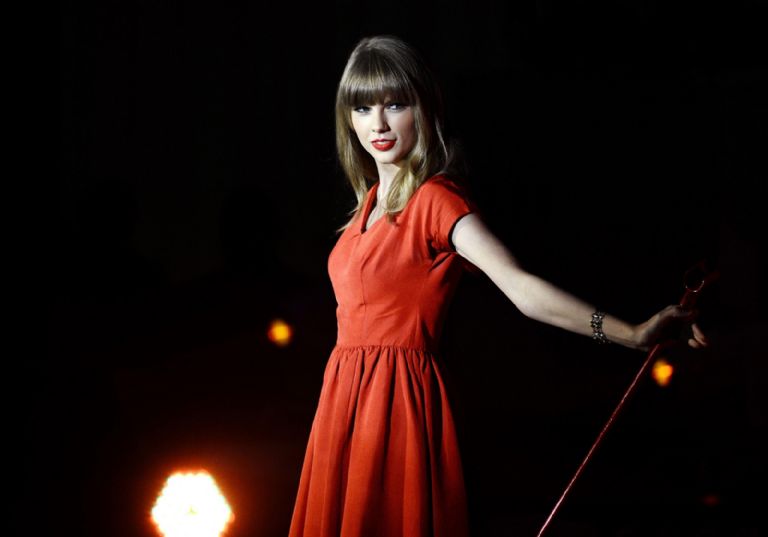 The searches for the color red have been increasing thanks to the singer. Photo: .

And is that at 31 years of age, the star knows very well how to make his name, music, accessories and even makeup placed within the most popular search engine on the net in the top positions.

Another phrase that has been most sought after by fans was “Taylor Swift red cardigan”, which increased to 4,350% and refers to the sweater that the famous woman sold in her virtual store for almost 50 dollars.

It should be noted that even the protagonists of the clip were involved in the fever that the singer has awakened, as searches for Sadie and Dylan on Google also increased. 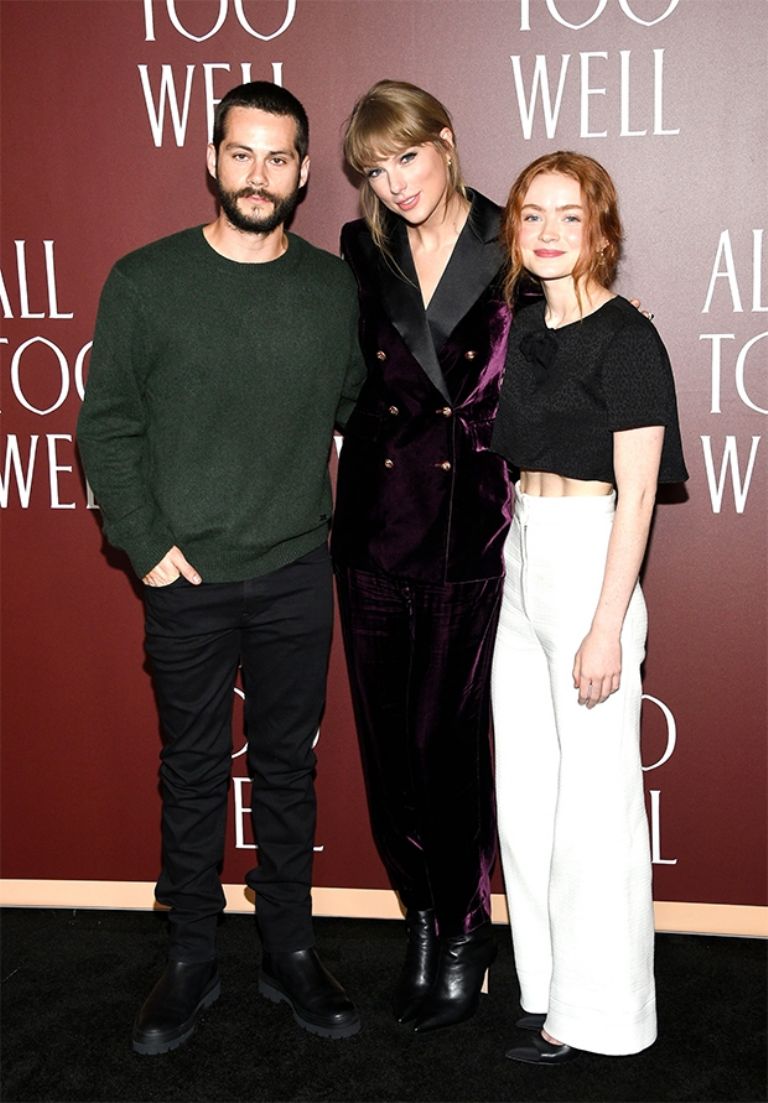 The video has been one of the best performances of the actors of “Stranger Things” and “Teen Wolf”. Photo: ..

The singer could not help but thank her followers for the support and magic they have generated around the reissue of the album, so she shared a few words on Instagram.

“Just a simple reminder that I never would have imagined it was possible to go back and redo my previous work, discovering lost art and forgotten gems along the way, if I hadn’t been encouraged.”

It should be noted that the album “red” was in the middle of a long legal battle against his former producer, Scooter Braun, and after being victorious, he was able to regain the rights to his songs.

To the fortune of the singer’s fans, Swift shared that she plans to release the 6-disc reissue, this in order to show her own vision and essence, motivating other singers to appropriate their own compositions, something that she does not could do, until now.

It is until now when the singer has dared to show the essence of her songs. Photo: IG / taylorswift