If you know how a router works and what a Faraday cage is, surely you too have rubbed your eyes while experiencing a certain sense of unreality because what is the point? It’s like putting a lamp in an opaque box, thus preventing the light from passing through it. With the addition, of course, of being disappointed when you see that, when you turn it on, you are still in the dark. That, “surprisingly”, the light does not come out of the box.

The fact is that, in line with the multiple conspiranoies around 5G, such as those that claim that these networks are responsible for the coronavirus, some smoke sellers have seen a golden opportunity: sell a Faraday cage for the router, that is, a box that prevents electromagnetic radiation from entering and leaving it. Because, of course, that of electromagnetic radiation and radioelectric spectrum sounds terrible.

Their vendors do not mention, in their product descriptions, that a Faraday cage for the router, if it works well, it will not allow communication between the router and the devices that use it to connect to the Internet via WiFi. Because, let’s not forget, the WiFi signal is also transmitted through the radioelectric spectrum, in specific bands of it. A Faraday cage for the router prevents such communication from occurring.

The “funniest” part of all this is that some of the shoppers have posted reviews stating that they can’t connect to the Internet since they “locked up” the router. Others, however, only complain that the signal strength has dropped quite a bit, and that their connection is now much slower. What makes me doubt: Is a Faraday cage for the pluggable router a good enough product or is it defective? Because if it’s a Faraday cage … 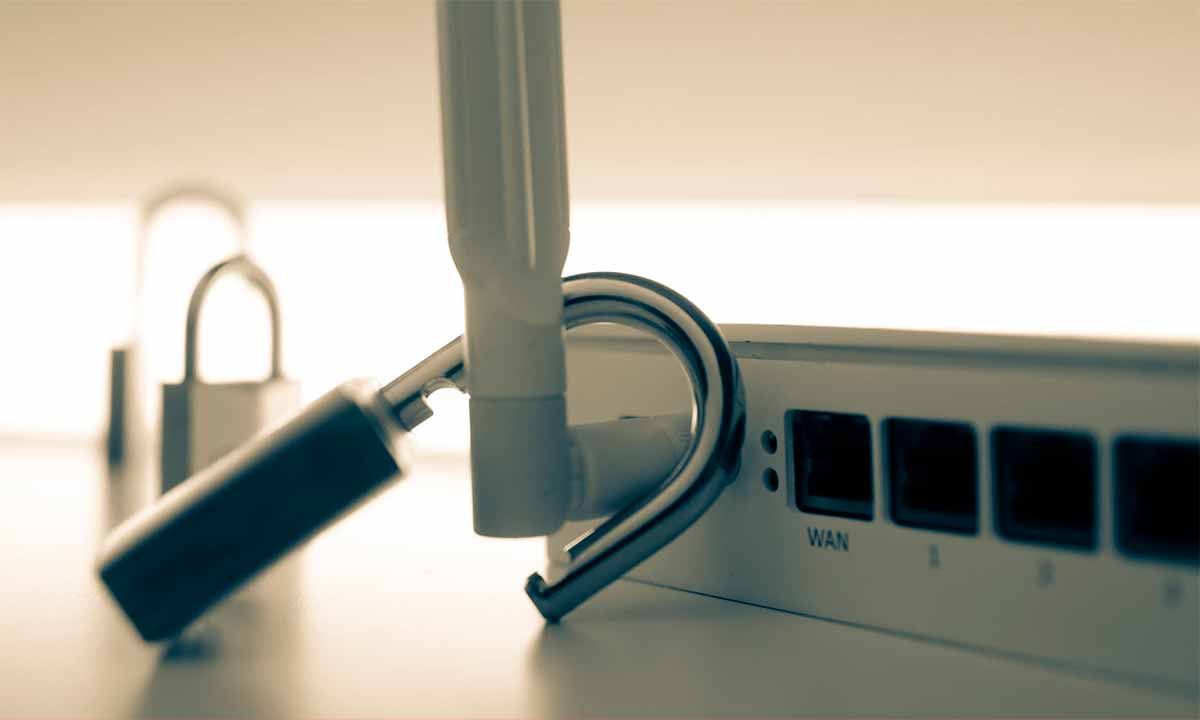 Why is a Faraday cage for the router stupid?

First of all, as I have already commented before, the function of a Faraday cage is to block radio waves incoming and outgoing. Thus, if the box is well designed, once the router is inside it, it will no longer be possible to connect to the Internet through it via WiFi. And if even though the router is inside one there is still a WiFi signal, it is because the box is poorly designed and, therefore, it is not fulfilling its function.

On the other hand, a Faraday cage for the router does not make sense because the waves used by the different standards of WiFi, 5G, Bluetooth, etc. are non-ionizing type radiation. And what does this mean? Very simple, that the signal does not carry enough energy to affect the electrons of the atoms and, consequently, degrade the cells. A non-ionizing signal is incapable of generating this type of damage. A Faraday cage for the router does not prevent any damage, for the simple reason that the wireless signal from a router cannot do any harm.

In our day to day we live with non-ionizing radiation, which named like that sounds bad, but does not pose any threat. Different is, for example, the case of microwave ovens, inside which there is a magnetron that generates ionizing radiation. Have you ever wondered why that grid of circles that they usually have on the door? Well, it serves to complete the Faraday cage that all the microwaves have surrounding the magnetron. Devices that emit ionizing radiation have the necessary protections, a Faraday cage for the router does not, because it does not need it.