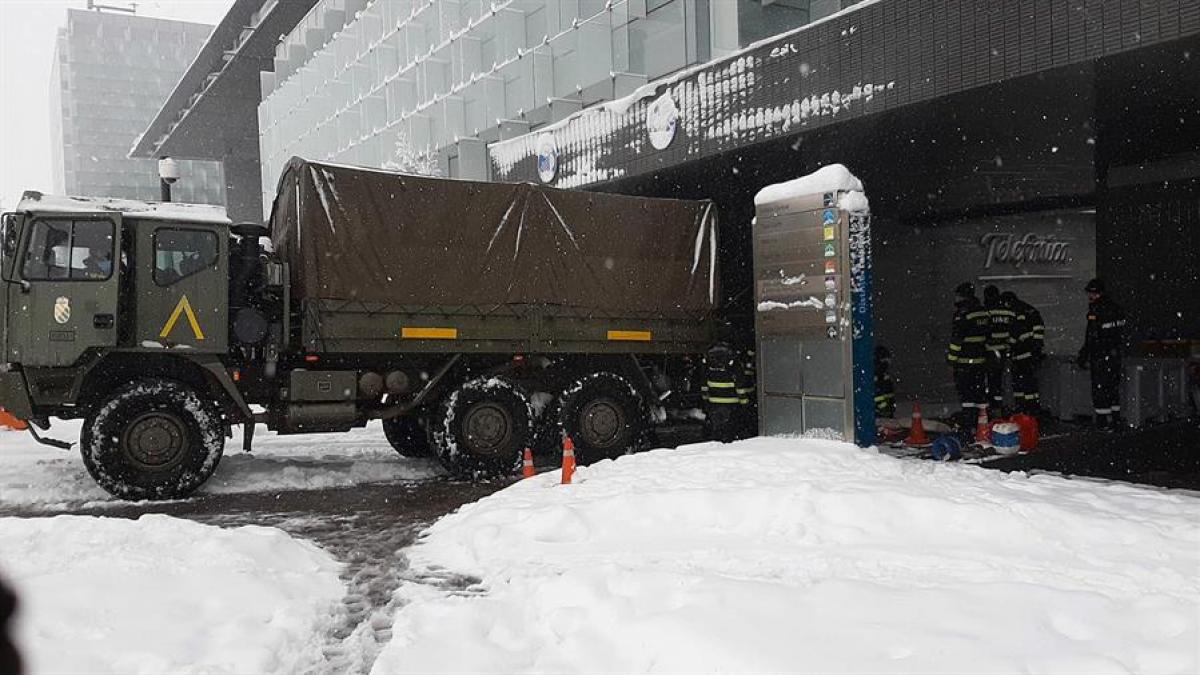 Telefónica has given shelter In the presidency building of its headquarters in Las Tablas (Madrid) about 1,000 people who were blocked in the vicinity after the Army asked the company for help to put them under cover.

Operator sources have explained that at around 03:00 a.m. they received the Army’s request to enable the headquarters as a refuge for people who had been stranded in the vicinity.

Since the early hours of the morning, some 1,000 people, who are attended there by members of the Army, security forces, the Red Cross and the company’s own security teams, until they can be transferred to their homes.

One of the critical points Last night in Madrid it was the northern section of the M-40 ring road – near the company headquarters – where thousands of cars were trapped in a traffic jam due to the difficulties to circulate as a result of the heavy and persistent snowfall.

The company will keep this operative as long as the situation demands it, the same sources have said.