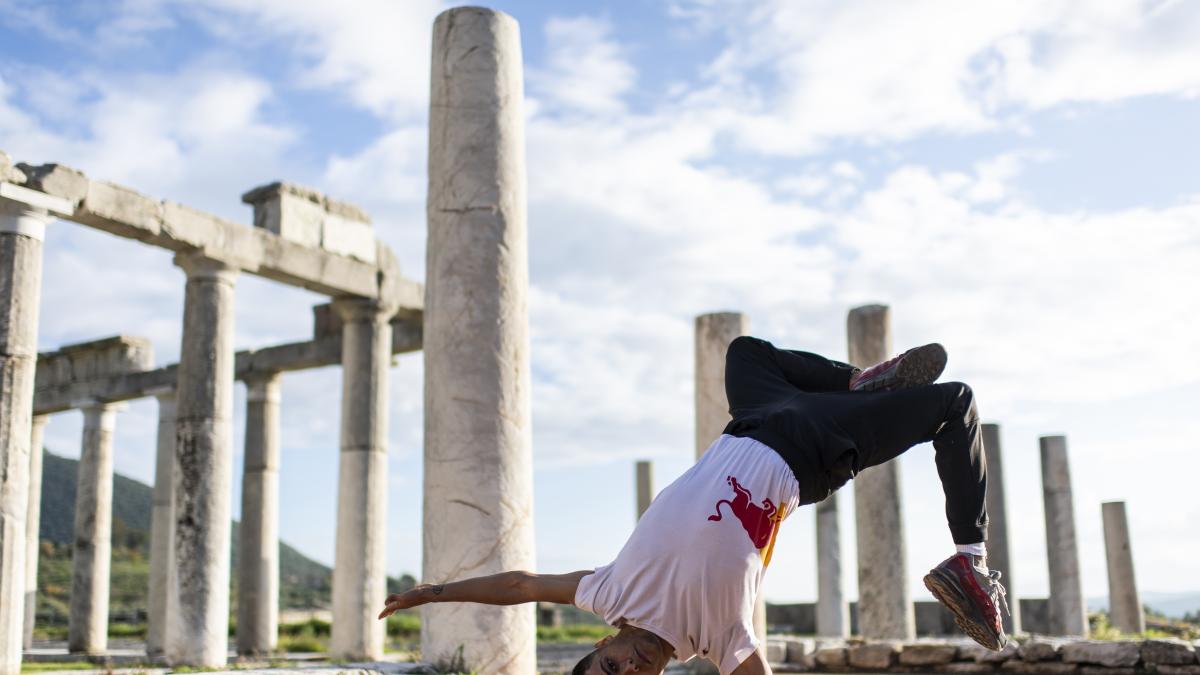 The Paris 2024 Olympic Games They will be a complete revolution, or at least that is the intention of the IOC, which has approved its program of events and other measures in its executive committee with the clear objective of bringing the younger public closer.

As they had requested, and have ended up confirming, four new disciplines enter the Olympic program with full rights: the climbing, the surf, the skate and the break dance. The latter has been one of the most controversial, given that its detractors consider it as a dance form and not as a sport in itself, and it makes its debut directly in competition before even being an exhibition sport in other previous Games.

The inclusion of these four competitions implies that others have been left out, such as the volleyball Beach that I aspired to it but had it very difficult, or the karate, which opens at Tokyo 2020 … and disappears immediately.

The Spanish Federation of this sport had been one of those that had pressed the most in this regard, since also among the national athletes are two of the best in the world, such as Damian Quintero Y Sandra Sanchez, both in kata, and strong candidates for Olympic gold in Tokyo.

Also falling out of the program is the 50 kilometers walk.

Those in Paris will be the first Games of absolute gender parity, with 50% male events and another 50% female, in addition to an increase from 18 to 22 for mixed events. For sports, there will be the same number of men and women in the Athletics, the boxing and the cycling.

With regard to Tokyo, the IOC has decided to reduce the number of athletes to 10,500, as well as officials and personnel, with the aim of making them logistically simpler. According to the president Thomas Bach, there will be approximately 1,000 fewer people in Paris than in the Japanese appointment. There will also be fewer events: from 339 to 329, with weightlifting and boxing being the most affected by eliminating or merging different classes or weights.

In another vein, the President of Belarus has been vetoed, Alexander Lukashenko, and his son Víktor and will not be able to attend Tokyo 2020 due to the political interference of their government in sports.