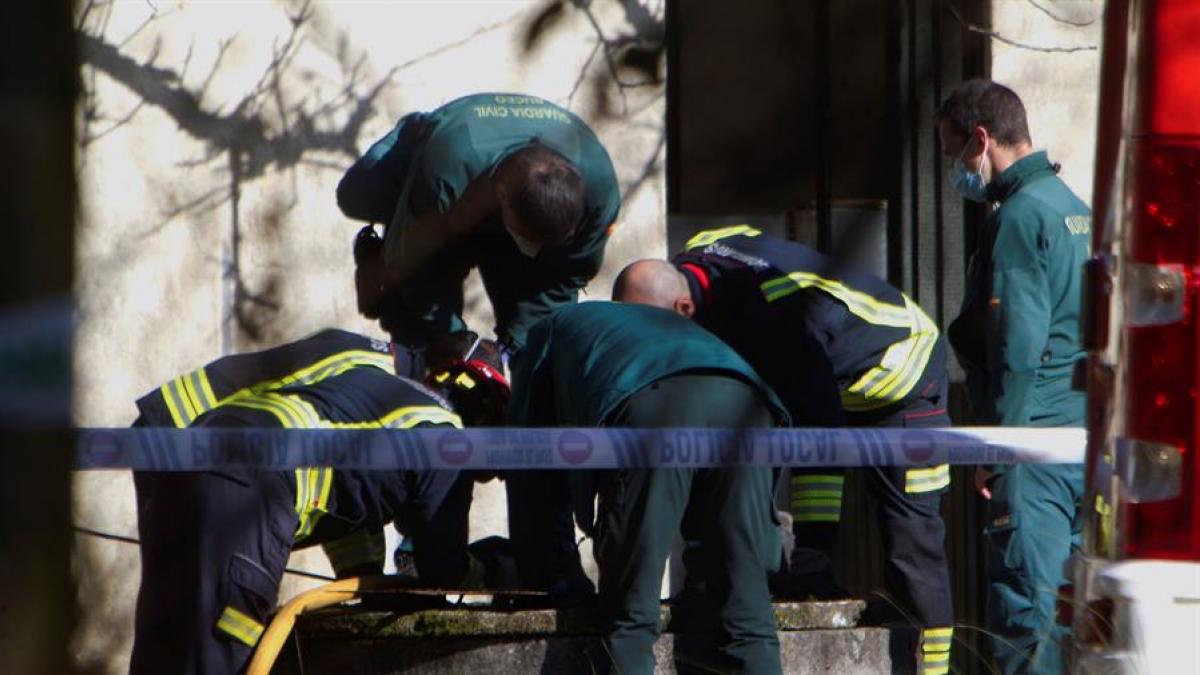 The Civil Guard investigates how a violent crime the case of the body found this Sunday afternoon in a well located inside an old industrial warehouse in the parish of O Cerquido, in the Pontevedra municipality of O Porriño. The body, which was half naked, corresponds to that of a male of about 35 years of age.

This was confirmed by sources from the Armed Institute, who reported that the body was carrying “long” immersed in water, since it had a “saponified” appearance, which is produced by the chemical reactions of the tissues when being in sustained contact with water.

Consulted sources admitted that the identification of the body will be “very complicated”, since it was in an advanced state of decomposition and did not carry any kind of documentation above; Furthermore, there is no record of reports of missing persons in the area in recent months.

Given these facts, the protocol has been activated in collaboration with the Portuguese Police in case in the Portuguese country the disappearance of a male who could correspond with these characteristics had been reported.

Members of the Judicial Police and laboratory technicians of the Civil Guard carried out a visual inspection until 2.30 p.m. on Monday and the collection of possible clues around the well.

The same sources specified early on Monday that throughout the day they would proceed to empty the well so that, then, members of the Special Group of Underwater Activities (GEAS) of the Civil Guard access inside to gather evidence that may be of interest to the investigation.

The discovery of the body occurred around 6.30 p.m. this Sunday inside a well whose opening was covered. It is an installation located on the premises of an old industrial warehouse that has recently been sold.

The owners went to the farm with workers to start the preparations for some works and the workers themselves found the body when uncovering the well. Thus, they found the well plugged as if it had intention to keep hidden what was inside.