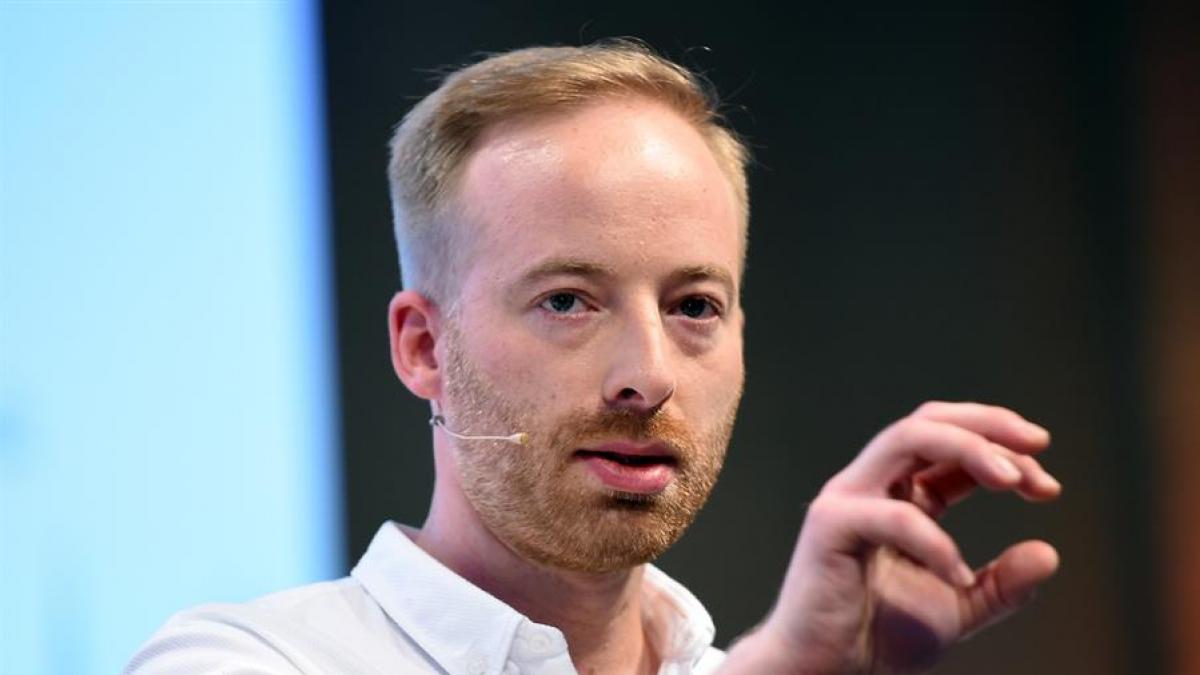 The CEO of the giant on-line Zalando clothing retailer Rubin Ritter announced Sunday that he will be leaving his position at the company in 2021, among other reasons, to prioritize the career of his wife, who is a judge.

“After more than 11 wonderful years in which Zalando has been my priority, I feel that the time has come to give my life a new direction“Ritter explained in a statement made public by the company.

“I want to spend more time with my growing family. My wife and I have agreed that in the next few years, your career ambitions should take priority, and looking to my own future, I am eager to allow myself more time to explore new interests beyond Zalando, “the note adds.

Ritter has co-led the company since 2010 along with two other people: Robert Gentz ​​and David Schneider. In that time, the company has grown from a startup to the main platform on-line fashion and lifestyle in Europe, with more than 14,000 employees and a gross sales volume of more than 10 billion euros.