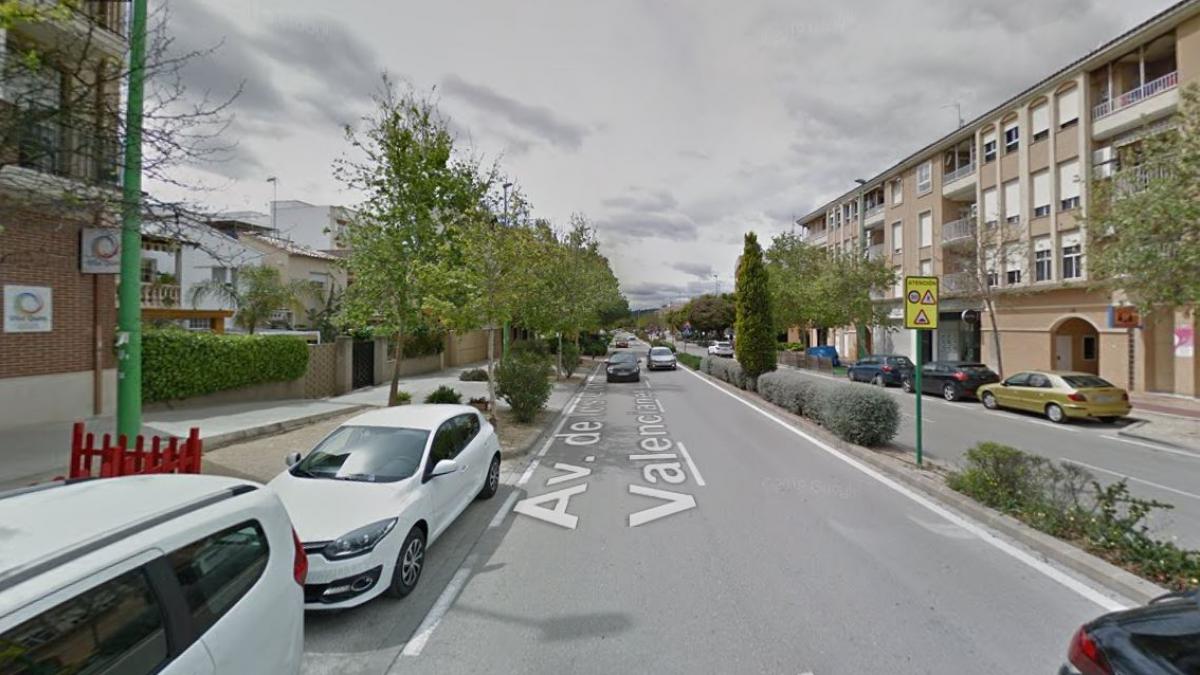 Agents of the Civil Guard and the Local Police have avoided this Friday a fight in l’Eliana (Valencia) who was going to count the participation of about 150 teenagers.

However, the brawl did not take place thanks to the actions of the police officers, who established a special device in the local metro station to deter teens, as reported by sources of the investigation.

The fight was to take place in a local park, in whose vicinity 150 teenagers attended, most of them aged under between 12 and 14 years and with very violent attitudes, according to sources from the Local Police of l’Eliana.

Some of the youth had even from nearby municipalities, as reported Lift-EMV, which explains that the agents intercepted most of them as they exited the nearby subway station.

As a consequence, this Friday morning the Local Police service was reinforced with the incorporation of agents to avoid similar situations.