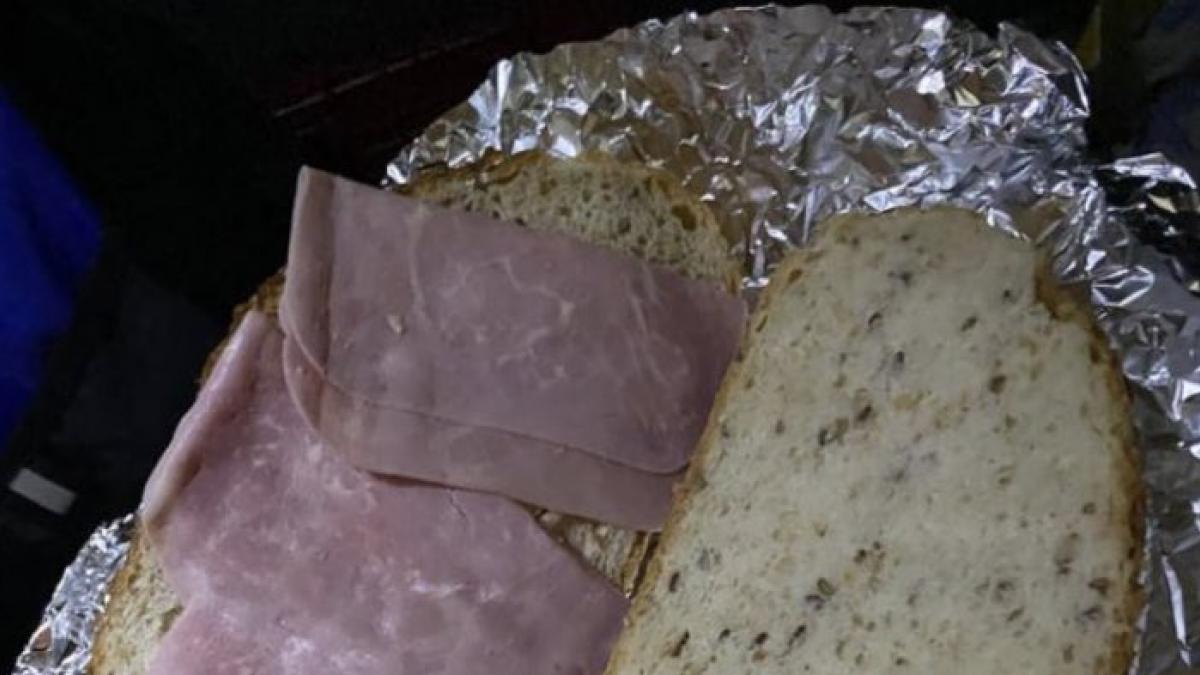 Controversy in social networks for the Sandwich for dinner received by the female Rayo players after his game against Levante: just a few slices of ham and two apples.

A diet that many on Twitter have described as poor, especially taking into account the physical wear and tear of footballers, which this Wednesday they will travel to San Sebastián to play a late game.

An information that the Marca newspaper echoed and that has provoked a response from the club to defend itself against the accusations:

“The picnic delivered to the Rayo Vallecano players meets all the requirements from the nutritional point of view for metabolic recovery after a match, as it contains sufficient elements of protein, carbohydrates, vitamins and minerals necessary for post-match recovery “, commented José González Pérez, head of Rayo’s medical services Vallecano.

The players themselves proposed alternative solutions to this dinner, but from the club they have maintained that it is they who must control the meals of the Rayo professionals.