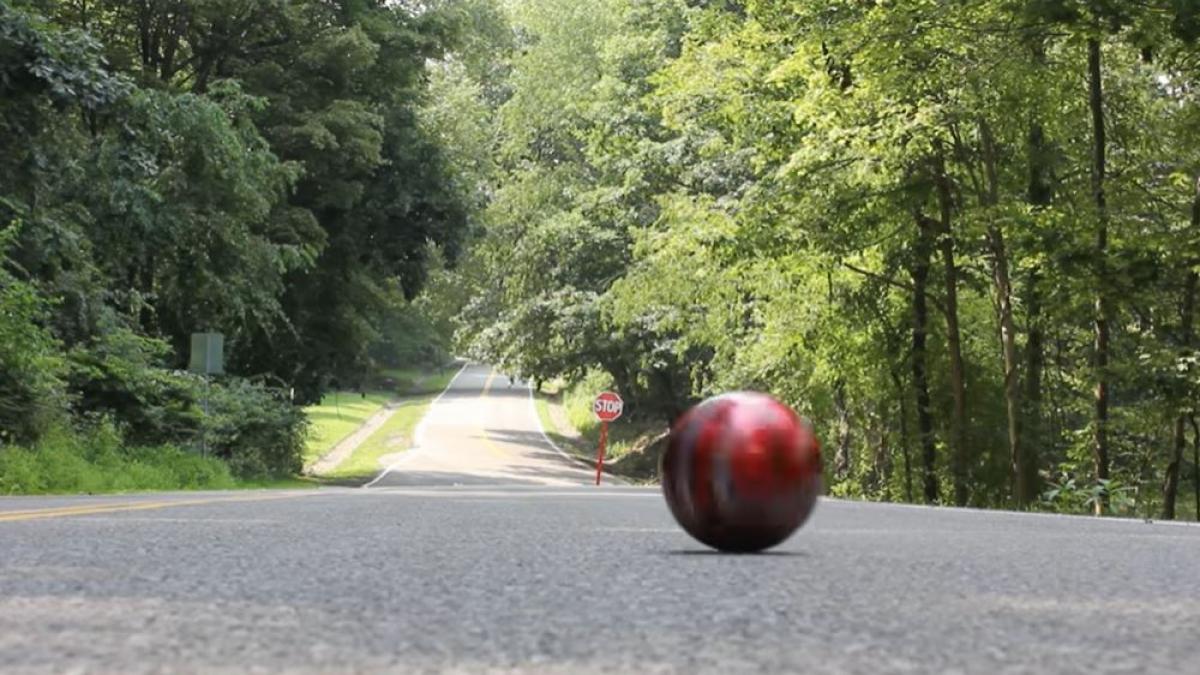 They are known as gravitational hills or magnetic hills, and they are one of the strangest natural phenomena out there. Located in various places around the world – the United States, the United Kingdom, Australia, Brazil or Italy – the cars that circulate through it seem to go uphill while the cyclists struggle in what seems like a simple downhill.

Beyond the mystery that a priori they can enclose, these types of hills are actually an elaborate optical illusion almost impossible to believe, they point out from Science Alert.

Some examples of these hills are Confusion Hill, in California (USA) and Magnetic Hill, in Canada.

British psychologist Rob Macintosh, from the University of Edinburgh, abounds in explaining how our eyes deceive us every time we encounter one of these gravity hills. The key is that you lose sight of the horizon: “We are inside a sloping land mass,” he explains to Science Channel in a video.

“The whole landscape leans this way, and the road leans in the same direction, but in a smaller amount, so the relative slope seems to go in the opposite direction, “says Macintosh.

Similarly, another study in 2003 suggests that the absence of a horizon helps skew the perspective on these gravity hills by recreating a series of ‘antigravity’ locations. Researchers, from the Universities of Padua and Pavia (in Italy), found that without a real horizon in sight, landmarks like trees or signs play tricks on the human brain.

“The perceived slope depends on the height of the visible horizon. The slope of the surface tends to be underestimated in relation to the horizontal plane, and when it is preceded, followed or flanked by a steep downhill slope, a slightly downhill section is perceived as uphill “, they indicate in their research published in Psychological Science.