Somehow, following the information that Sting would fight over the AEW rings, CM Punk wanted to get attention by declaring himself open to returning to WWE as a competitor, although pointing out that he currently sees the cast that the Elite have more attractive.

Punk, however, You may forget that many of the best matches of your career took place on McMahon soil., when in March he already spoke of the possibility of returning to the house that elevated him as a “mainstream” figure in wrestling, and mentioned John Cena as an opponent he would like to fight again. 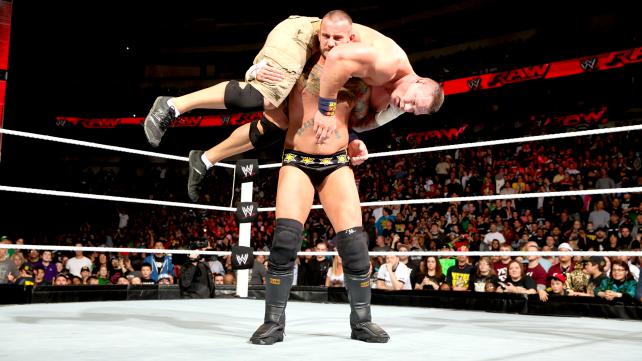 ► The negative of John Cena in WWE

A friendly relationship that Punk and Cena have always maintained off-camera, but for fans, it was always viewed with suspicion. Nobody escapes that During the years of greatest popularity of “Straight Edge” in WWE (2011-2013), proving to be at a level of merchandise sales even higher than that of “The Champ”, he starred in WrestleMania 28 and 29, before The Rock.

Creative decisions that led Punk to leave the company in 2014, in a rumored anger towards Vince McMahon’s favorite that has not dissipated with the passage of time … nor will it dissipate in the short term, reading the following statements made by Punk on Renee Paquette’s newly released podcast.

«I remember one person in particular who got the role of a fighter because I knew someone who was producing a television show for a certain channel. So, When it became known in the WWE office, suddenly, that person could no longer play the role. And the next thing I knew, John Cena would.

«Virtually any request was passed through a funnel and directed to the person they wanted to be the face of the company. I went to a colleague’s bachelor party. We went to a pinball machine factory in Chicago, where they made a lot of pinball games. We were there, and the guy who was leading us, the guy who owned the factory, said he wanted me on the WrestleMania pinball machine, but they said no. And I said, ‘How can I not?’ He told me that WWE told them, ‘don’t put this guy on, we want this other one’.

“Even today, I hear things like they made me an offer and they never informed me. THQ wanted me on the cover of their video game. And they forwarded emails to me where WWE said, ‘No, we want Sheamus, Miz or John Cena’». 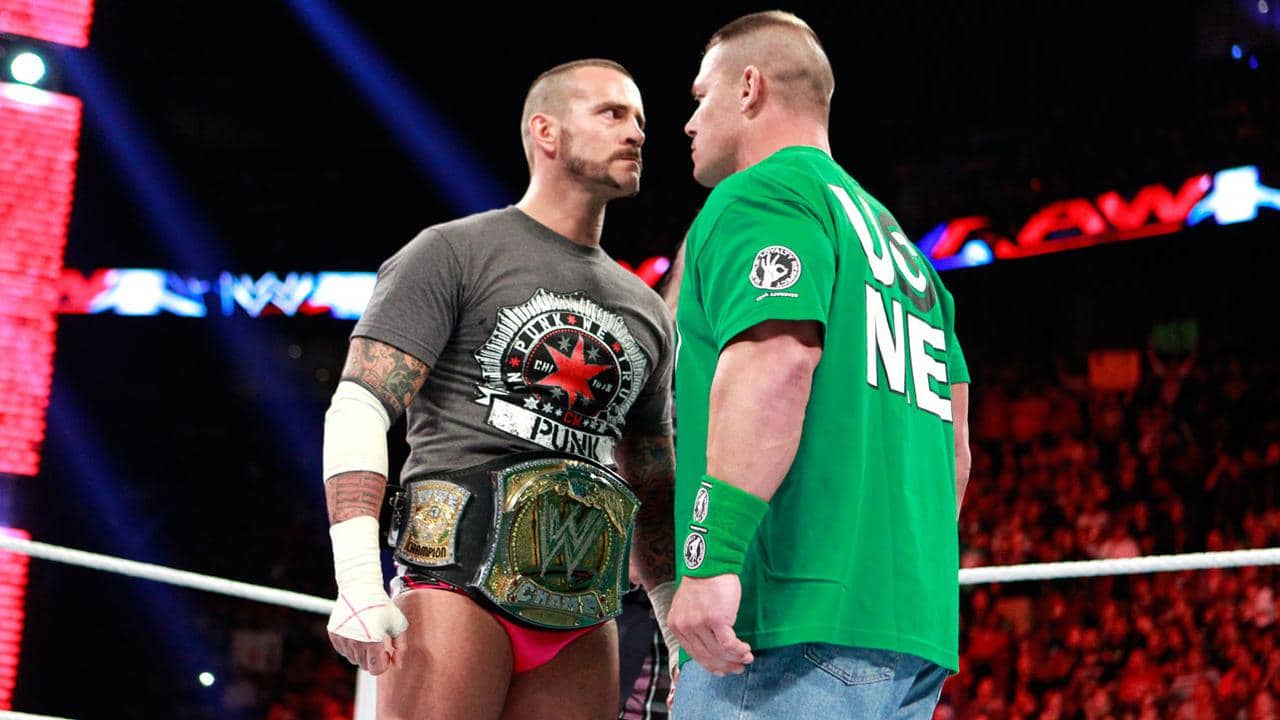