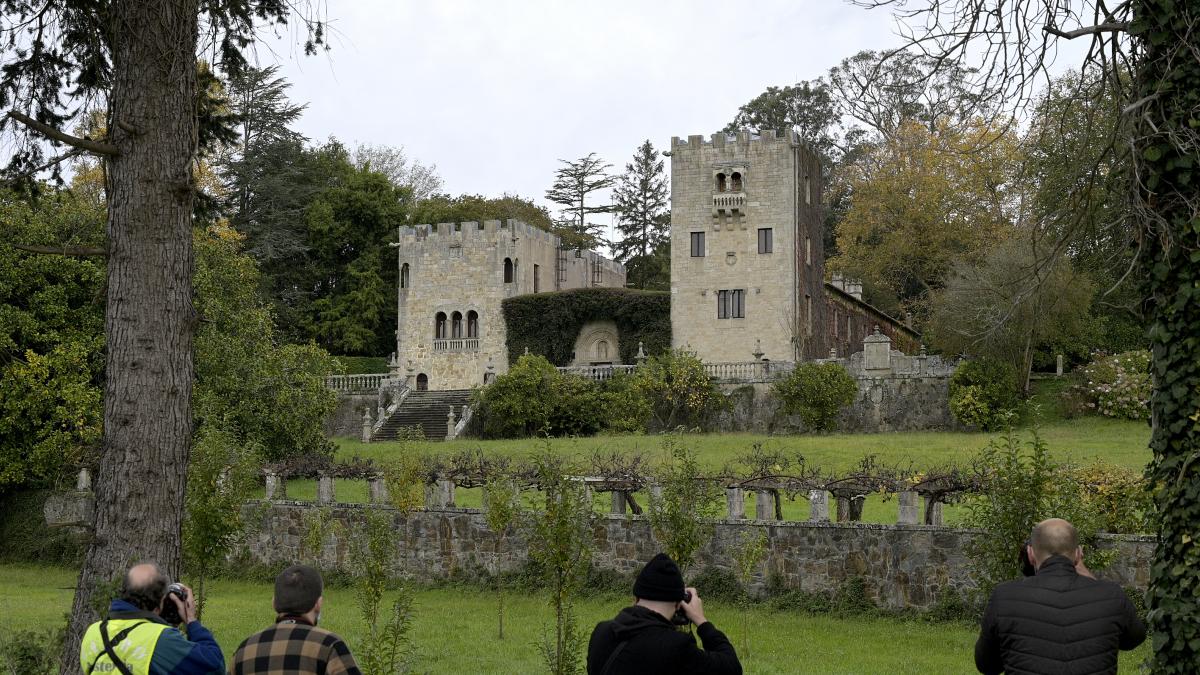 The Francos have deposited in the Court of First Instance number 1 of A Coruña, for delivery to the State, the keys to the pazo de Meirás, one day before it is delivered, as stated in a letter that they have sent to it this Wednesday.

They do so after the court agreed, at the request of the State, the provisional execution of the sentence that sentenced them to the return of the property, a decision against which the Francos have filed an appeal before the Provincial Court of A Coruña.

The keys were handed over on the same day that the First Vice President of the Government, Carmen Calvo, has held a meeting with the president of the Xunta, Alberto Núñez Feijóo; the head of the Coruña Provincial Council, Valentín González Formoso and the mayor of Sada, Benito Portela, to define the uses and management of the pazo.

The meeting, in the Government Delegation in Galicia, was also attended by the Herculine mayor, Inés Rey, and the Government delegate, Javier Losada.

Although willing to work “together” and cooperate in the uses and management, pending a final ruling, the Government has influenced to tell the “truth” of Meirás and in the recovery of democratic memory, also claiming the figure of Pardo Bazán.

“Also for many years he was in the Palacio del Pardo and was not dedicated only to historical memory“, has argued, to questions from journalists, the president of the Xunta, Alberto Núñez Feijóo, referring to Franco and this property. And, in his case, he has described as “fundamental” to turn the pazo de Meirás into a “beacon of equality”, alluding to its first owner, the writer Emilia Pardo Bazán, “without ignoring” that it was the dictator’s summer residence.

Delivery to the State

The meeting between the administrations has been held one day before, according to the date set by the court, the State receives, on a provisional basis, a condition in which it will be the depositary of the goods until there is a final judgment- the property after 82 years in possession of the Francs.

Specifically, as reported by the Superior Court of Xustiza de Galicia (TSXG), The judicial procession will arrive at the pazo at 11.00 a.m.s. The technical team of the Xunta that carried out the inventory is also mentioned.

It will be present because, before the signing of the document where the delivery of the property is formalized, scheduled for 12.30 pm, they will verify that the goods that are listed in the aforementioned report are in the same state than when the eye inspection was done. At the signing of the document, the State Attorney General, Consuelo Castro, and the Undersecretary of Finance, María del Pilar Paneque, will attend.