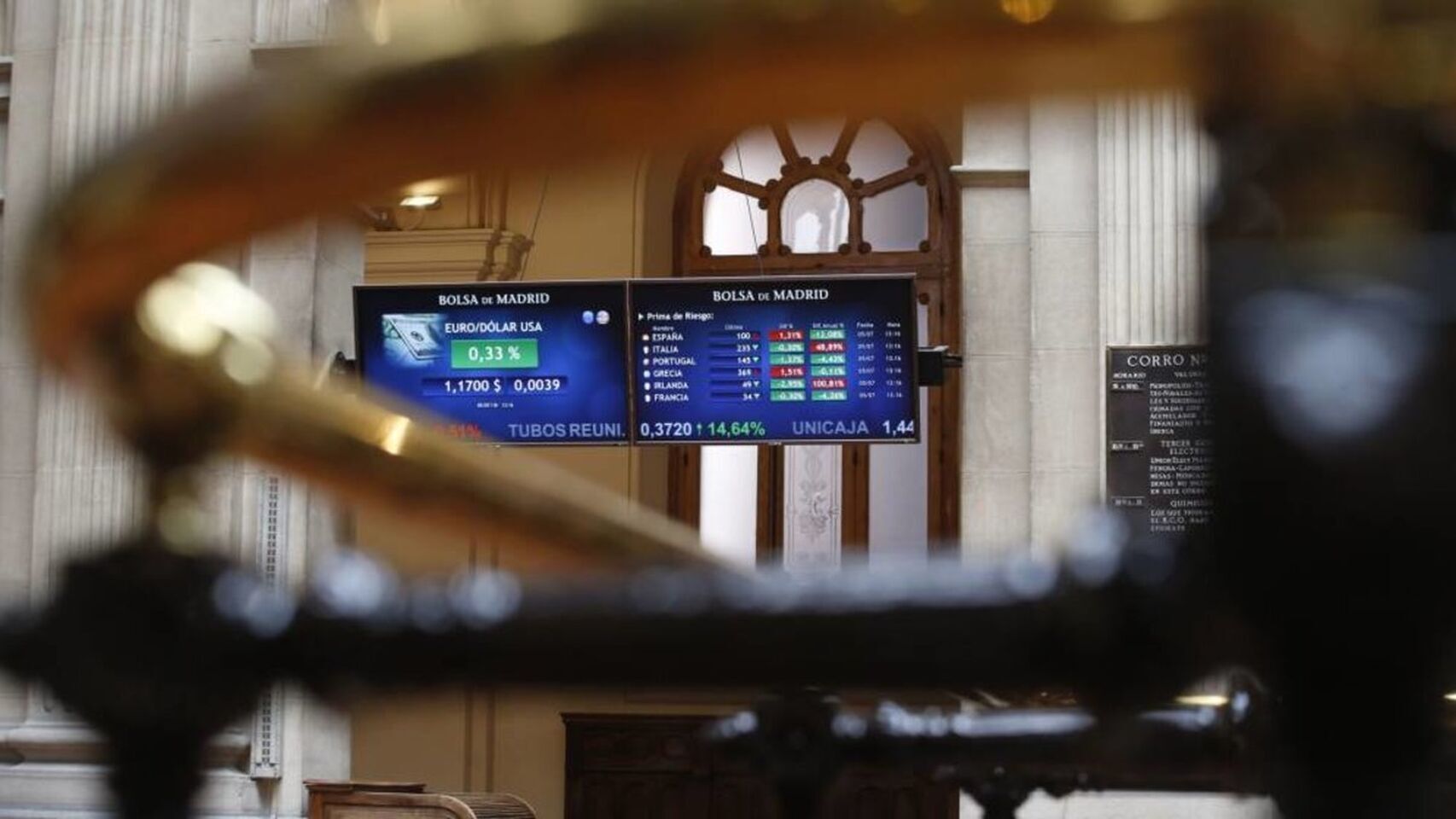 Financial markets remain oblivious to the trading day tension in the US after the assault on the Capitol from a group of Donald Trump supporters. Despite the doubts that the fall in tourist values ​​have generated during much of the session, the bullish opening of Wall Street has consolidated the gains in Europe, with the Ibex 35 rising 0.43% to 8,385 points.

Despite the dramatic situation experienced last night in Washington, investors seem to have focused on the Democrats victory in the Senate elections in Georgia, which guarantees control of the group in the two houses necessary to approve, among other things, new stimulus packages and investment in infrastructure.

In fact, and despite social tension, Congress this morning certified Joe Biden as the country’s new president. A situation that the markets were already discounting from the first hour and that has served to calm the waters in the opening of the US stock market.

This is how the Ibex 35 closes

Banks, which yesterday led the increases with a strong rebound, also contributed to the gains today. Experts recall that these values ​​follow trading at very depressed valuation multiples. And they also indicate that the rise in bond yield benefits them.

In the American case, the treasury exceeded 1%, a level that had not been touched for months, which caused a greater inclination of the yield curve, something that is always positive for the interests of the sector, since banks finance themselves in the short term and lend in the long term.

Thus, these values ​​extend the earnings with increases of 6.31% for the Bank Sabadell, which recovers 0.40 euros per share. Advances are around 4% in Bankinter and Bankia, while CaixaBank it rises 3.77% and Santander more than 1%.

However, it is again Solaria the most ‘runaway’ value in the selective, with advances of 9.5% that place its graph very close to 31 euros per share.