Square Enix Ltd. has announced that Voice of Cards: The Isle Dragon Roars, an unreleased card-based RPG, will be available digitally for Nintendo Switch ™, PlayStation®4 and PC via Steam® starting October 28, 2021.

Voice of Cards: The Isle Dragon Roars is a long-time story set in a world full of mysteries and is narrated by a GM (voiced by Todd Haberkorn in English). It is an RPG set in a world of swords and sorcery in which everything is developed through the cards. Hoping to receive a generous reward in return, the protagonist sets out on an adventure to defeat a recently resurrected dragon that has endangered the entire world.

He is accompanied on his journey by Zafir, a monster who is very fond of him, and Kuroé, a black witch who guards the dragon a lot. Throughout the story you will have to make decisions, as well as participate in turn-based combat that takes place on a board in the style of tabletop role-playing games, both on the field and in dungeons.

Those wanting to find out more about Voice of Cards: The Isle Dragon Roars can now download a free demo covering the events leading up to the game from Nintendo eShop and PlayStation®Store. The demo will also be available on Steam starting at 18:00 CEST on Friday, September 24. This prologue episode reveals what happened the day before the events of Voice of Cards: The Isle Dragon Roars and follows the White Order on their quest to recover a stolen royal treasure.

Voice of Cards: The Isle Dragon Roars, an RPG will be available digitally for Nintendo Switch ™, PlayStation®4 and PC via Steam® starting October 28, 2021 and has a PEGI +7 age rating. 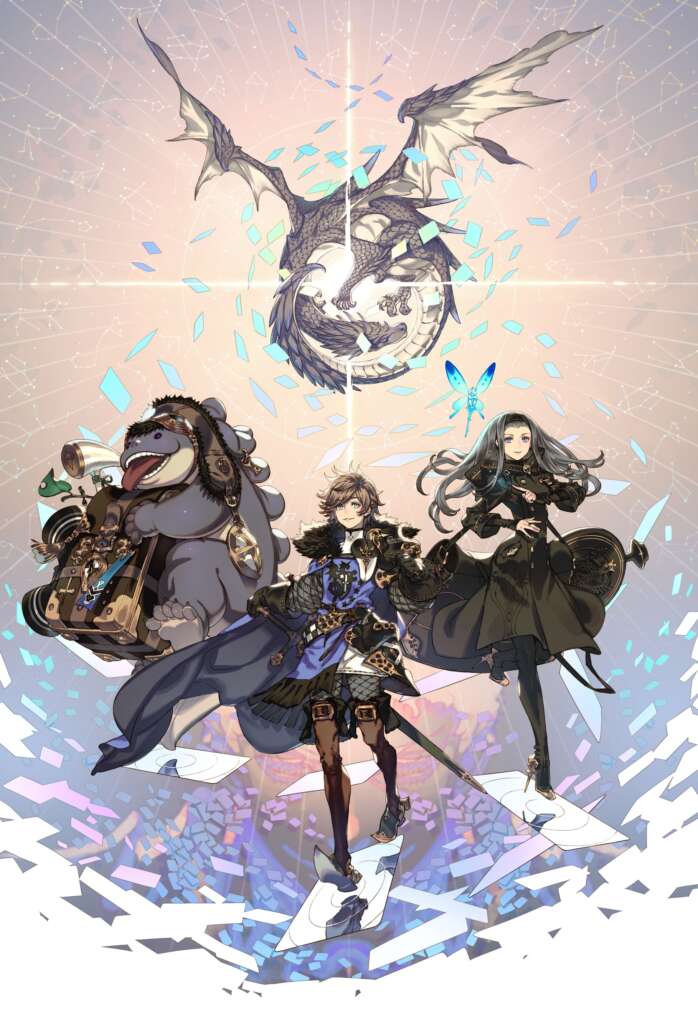