Finally advancing some information on the first news shared last March, it seems that finally the series adaptation of The Last of Us in collaboration with HBO has finally found a director: Kantemir Balagov, renowned Russian director and screenwriter in charge of the vindictive films “Too Close” (Closeness) and “A Great Woman” (Beanpole).

Curiously, the confirmation comes to us from The Hollywood Reporter, a medium that previously pointed to the election of the direction of Johan Renck, assuring now that he would have ended up rejecting the Sony project as he was already involved with other ongoing projects.

And is that in fact The Last of Us intended to bring together both Renck and Craig Mazin, director and creator respectively of the acclaimed Chernobyl series. However, Renck’s departure does not imply the departure of Mazin, who will accompany Neil Druckmann, the game’s writer and creative director as a screenwriter and executive producer.

As for the story, The Last of Us series will obviously be based on the original titleAlthough it will take development 20 years after modern civilization was destroyed, focusing on the beginning of the relationship between Joel, a smuggler in this new world, and Ellie, a teenager who aims to be key to the cure of a deadly pandemic. In the same way as in the video game, this series promises strong emotional content that will go from dramatic to action, on a survival journey through a society in which everyone fears and depends on others to survive. 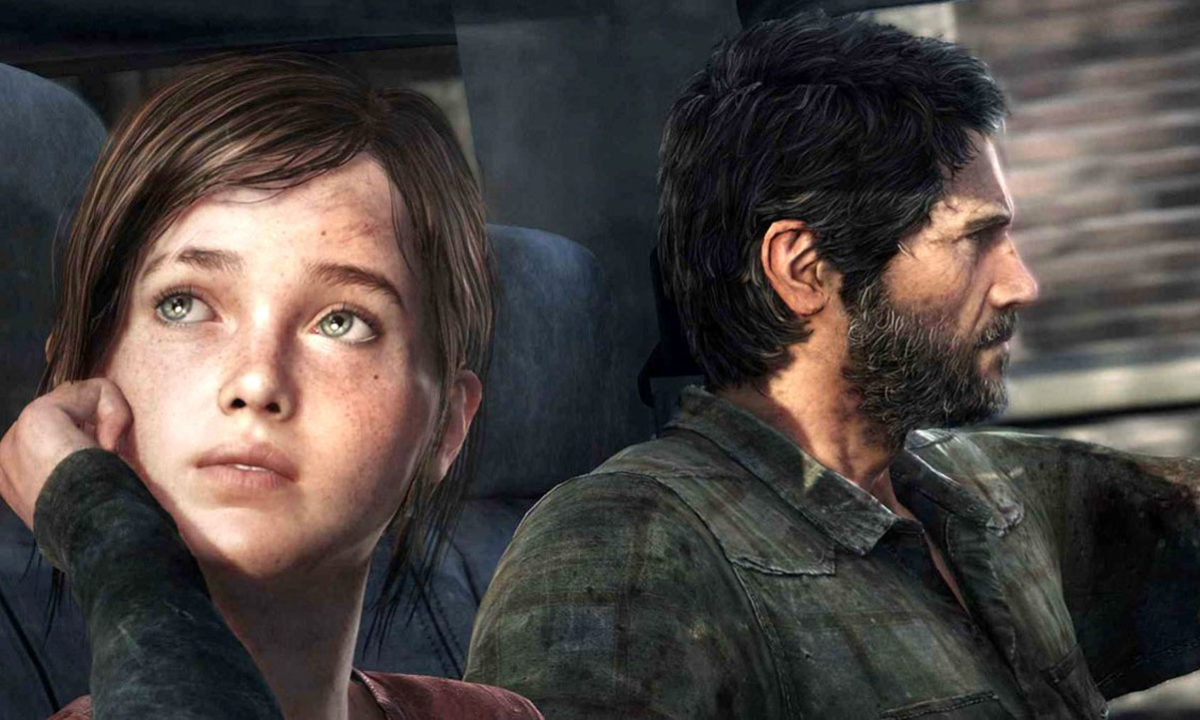 Sony wants to reach beyond the gamer public

In addition to this, there are currently other adaptations to the screen of various PlayStation game franchises in progress, with the closest release of the Uncharted movie with Tom Holland, dated for next July 16, 2021; or the already advanced production of a series about its action and driving games Twisted Metal.

Although Sony’s future for television points to be even greater, as anticipated by Tony Vinciquerra, the executive director of Sony Pictures, who assured at the end of the year that they were currently working on a total of three films and seven television series based on the sagas of PlayStation. Unfortunately, no title or release date was mentioned for these adaptations, although several of the exclusive characters popularized by the Japanese company no doubt come to mind. And you, What games would you like to see reconverted?