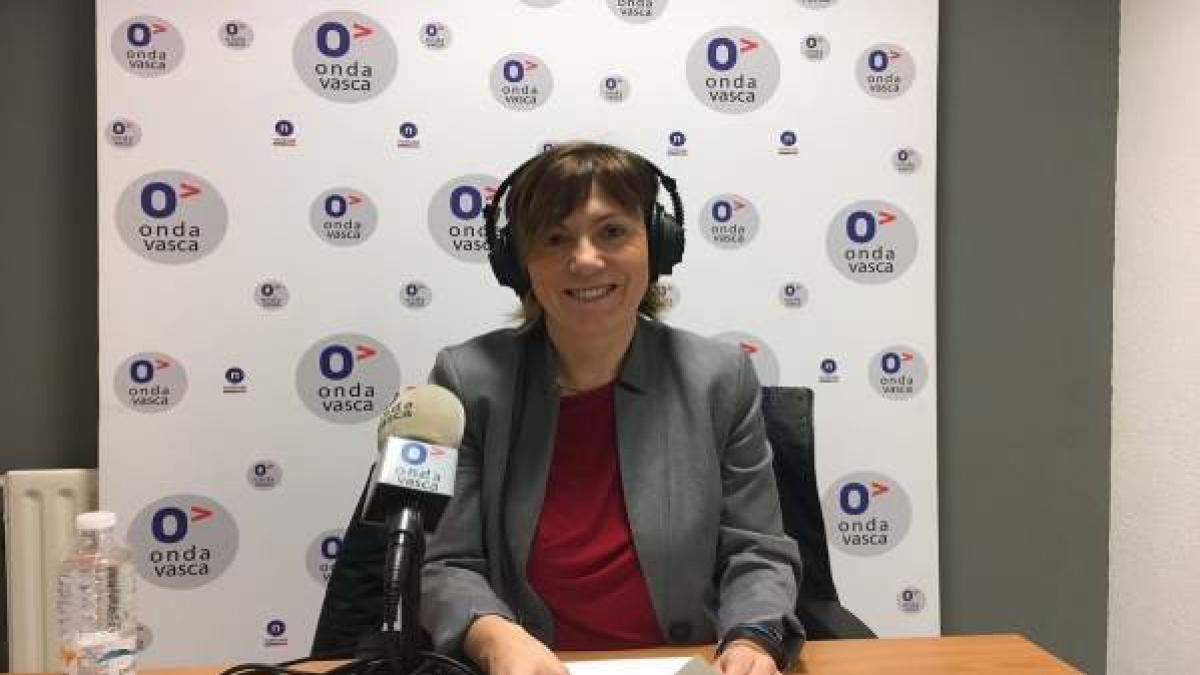 The EH Bildu spokesperson in the Vitoria City Council, Miren Larrion, has resigned for “acts of personal scope” that “would violate the ethical code” of the sovereignist coalition.

EH Bildu has reported this Monday in a brief statement that it has accepted the resignation presented by Miren Larrion and has only indicated that it is due to “personal events” that “They would violate the ethical code that both public officials as organic of left sovereignty “.

Sources of this training they have not specified to which facts of the personal sphere of the nationalist leader refers to this alleged violation.

We have accepted the resignation of the EH Bildu spokesperson in the Gasteiz City Council, Miren Larrion, due to personal events.

These facts would violate the ethical code that both public and organic positions of left sovereignty subscribe in its entirety. pic.twitter.com/xK0uuIlBXh

Look Larrion is one of the most prominent figures of EH Bildu in Álava. She is the spokesperson for the sovereignist formation in the Vitoria City Council since 2015 and was a Basque parliamentarian between 2016 and 2019. She is an engineer and university professor and it was said at the time that she could be the successor to Arnaldo Otegi at the head of the national formation.