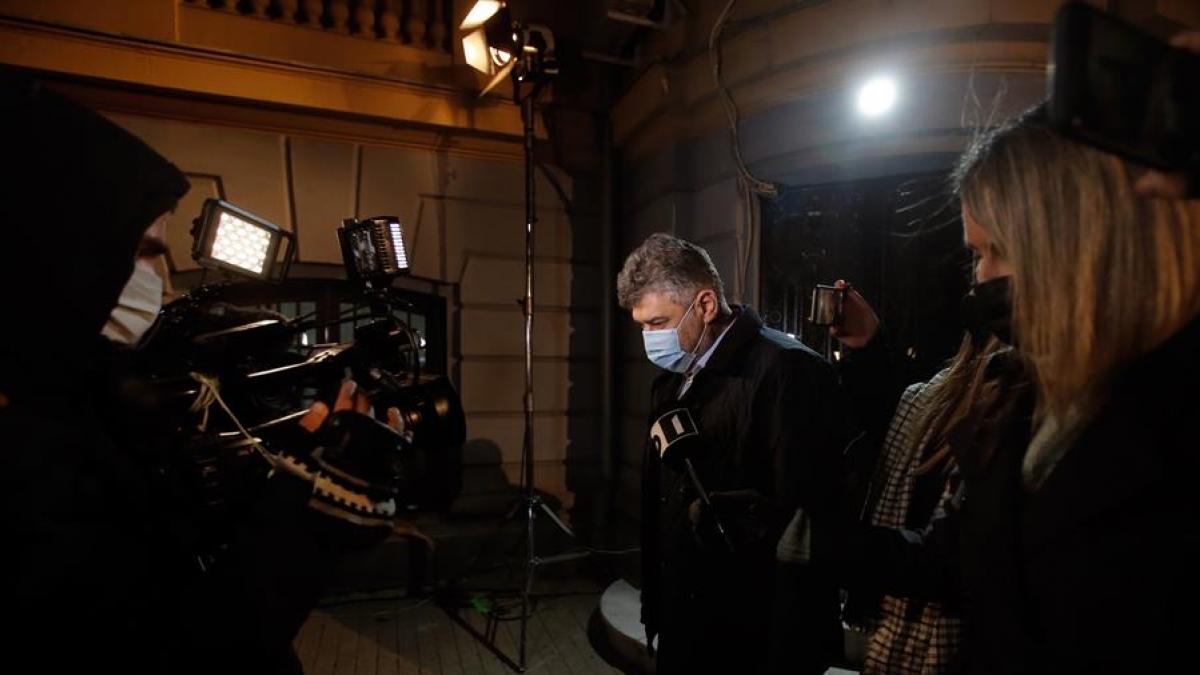 The opponent Social Democratic Party (PSD) gave the surprise in the general elections of Romania this Sunday, by prevail over the ruling and favorite National Liberal Party (PNL), center-right, according to the partial official results made public in the early hours of Monday.

With more than 90% of polling stations scrutinized, the PSD obtained around a 31% of the votes, versus 26% for PNL and 16% for USR PLUS. In fourth position with 9% of the votes is the Alliance for the Union of Romanians (AUR), a nationalist formation that debuted in some parliamentarians.

The fifth party that would enter Parliament is the Democratic Union of Magyars of Romania (UDMR), which represents the Hungarian minority in the Balkan country and gets around 6%.

The current Romanian Prime Minister, Ludovic Orban, of the PNL, assured after the closure of the polling stations that despite what these estimates show, his party is “considered the winner of these elections”, and asked to wait for “the end of the count”, which according to the reelection candidate will confirm his words.

Without the votes from outside

Orban recalled that the exit polls “they do not include the very numerous diaspora votes”, which normally favor NLP and -since the founding of this alliance in 2016- USR PLUS in the face of social democrats whom Romanians abroad identify with the hard times of the transition to democracy in the 1990s and with the most recent corruption, which led to the former leader of PSD Liviu Dragnea to serve a prison sentence at this time.

NLP intends to propose to the president, Klaus Iohannis, as in charge of forming a new government. Iohannis, who despite having a constitutional obligation to be neutral has openly campaigned in favor of his NLP allies, announced before the elections that he would not appoint any member of the PSD to form an executive and that he would instead bet on a Coalition government between PNL and USR PLUS.

For his part, the Social Democratic leader, Marcel Ciolacu, highlighted after hearing the first polls, which already gave his party an advantage, that “the PSD has an advantage in the exit polls although we will weigh the vote of the diaspora.”

He added that “Romanians have shown that a change is needed “, and interpreted the surprise given by his party at the polls as a punishment for “the mockery of Romania” that in his opinion has led to the management of the coronavirus pandemic by the NLP Government.

The effect of the pandemic

“We need a capable government that offers solutions and knows how to solve the real problems of Romanians,” said Ciolacu.

In addition, he announced that the prestigious doctor Alexandru Rafila, Romania’s representative to the World Health Organization (WHO), will be your prime minister proposal, Although according to analysts it is unlikely that Iohannis will accept this option while the PSD lacks a priori support in the new Parliament to form a government.

The NLP, which came to power in November 2019 after overthrowing the PSD in a motion of no confidence, it seems having paid for wear and tear what the minority government has meant for limitations on freedoms and economic activity to contain the COVID-19 pandemic.

According to official estimates, Romania will close 2020 with a public deficit of more than 9%, and the economy will contract at the end of this year more than 4%.

The PSD has criticized the measures to reduce public spending taken by the Orban government, which it reproaches not having bet on mass tests that would allow more localized restrictions to be applied when responding to the pandemic.

Only 31.84% of the electorate turned out to vote in the elections this Sunday, which establishes a new absenteeism record (more than 68%) in the history of legislative elections in post-communist Romania.

The previous record was set in the parliamentary elections, held in December 2016 and in which 60.5% of the electorate abstained.

This low participation is largely explained for the pandemic, which could have led many Romanians to stay at home in fear of being infected at polling stations.

The low turnout seems to have benefited the Social Democrats, taking into account that it has been in their fiefdoms in the south and southwest of the country where the highest levels of presence at the polls were recorded.