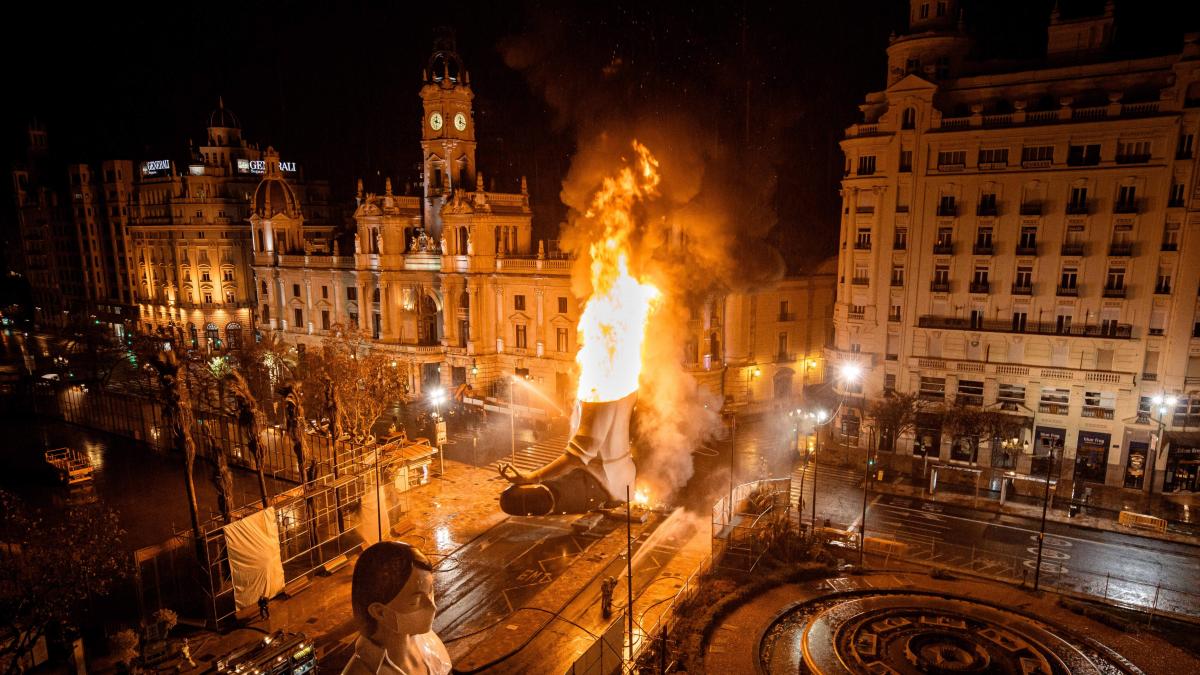 The mayor of Valencia, Joan Ribó, announced this Thursday that the next Fallas festivities may not be celebrated in the month of March and that we will have to wait for “a more convenient situation.”

Asked about this circumstance, Ribó has assured that the City Council “is very concerned that the Fallas world continues with its activity and that is why it wants to help it, because it is essential for the continuity of these important festivals for Valencia and its metropolitan area”.

In this regard, he explained that last Tuesday the constitution of a fund participated 50% by the Generalitat Valenciana, 30% by the provincial councils and 20% by the municipalities for support the party sector.

This fund, as explained to the Ser, would be destined, among others, to compensate the hospitality sector, lodging, travel agencies, shows, Fallas artists, body builders, flowers, dressmakers or goldsmiths.

The leaders of the Central Fallera Board and members of the fallas of the metropolitan area of ​​Valencia plan to hold a telematic meeting tomorrow, Friday at 7:00 p.m. with heads of the Ministry of Health to analyze the possible scenario facing the party of the Fallas.

The mayor was a supporter this Wednesday, to stop the escalation of Covid infections, of a “partial confinement” in which “people can go out to work or go to school”, but there are no alternatives such as going to large shopping centers or “centers where people gather and for eating or drinking something, the mask is not used.” In fact, he called on citizens to do voluntary self-confinement “to the best of their ability.”

“Self-confinement depends on each one, but it is a call to tell the population that everything they can do to reduce the level of relationship must be done for the benefit, first of all, their own; secondly, their family and friends and thirdly place of the whole society “, has declared.

This appeal is a consequence, Ribó has reflected, of “very bad data”, both in the Valencian Community and in the city of Valencia. “It is very important that we are aware that everyone has to contribute what they can to stop this pandemic, which is at a peak,” he asserted.

In this sense, he has warned that the numbers in the capital of Turia are “very worrying” and “alarming”, both due to the accumulated incidence and the hospital pressure that has caused the Generalitat to consider the use of field hospitals, and has urged “the authorities to take the necessary measures that the municipalities cannot take “.

Asked if he advocates applying tougher restrictions, Ribó commented that “it is a decision that the Generalitat must take”, but added that, “on a personal level”, he believes that the moment is propitious to “take more restrictions”.

“It is not a good time to balance the economy and health. The authorities, even at the international level, consider that the economy can improve more with a hard restriction at a given moment than trying to put both things down,” he argued.