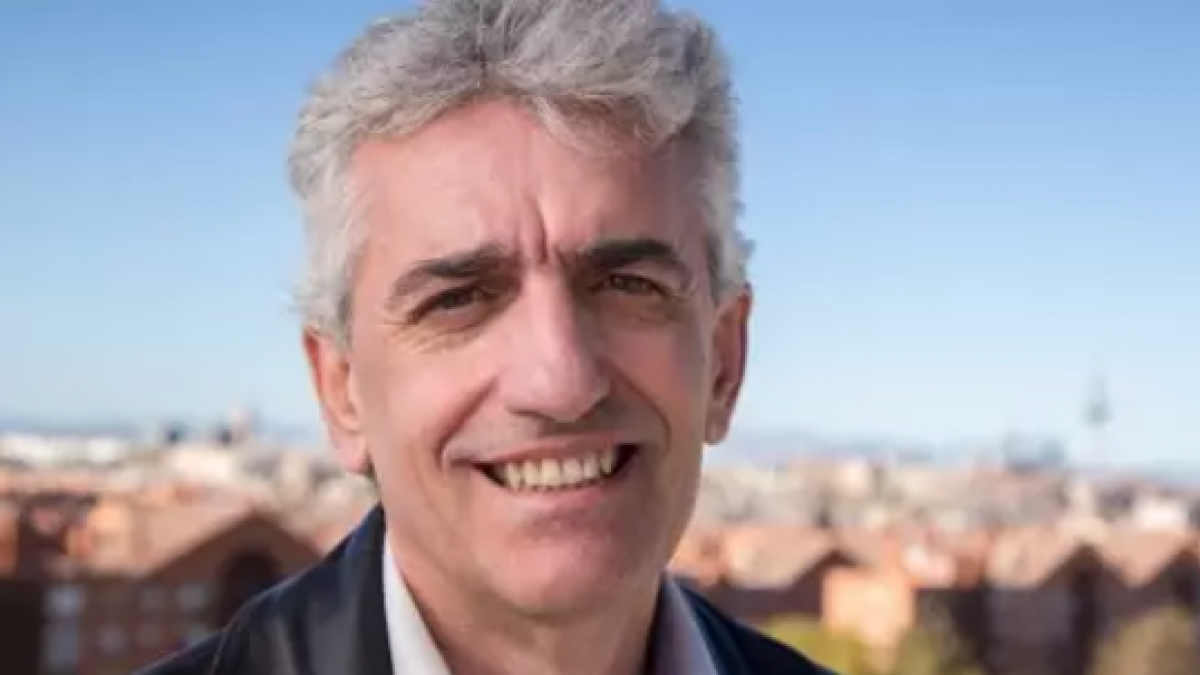 The militant José Luis Nieto Pereira, convicted in 1982 for robbing a bank together with Galician independence activists, has won the primaries for the Spokesperson of Podemos in Madrid with 63.17% of the votes.

The candidacy of Luis Nieto, a practically unknown Podemos militant, It was imposed on the regional deputy Jacinto Titus Morano, candidate supported by the party’s state co-spokesperson and from the Madrid Assembly, Isa Serra. Morano obtained 32% of the support and behind were Irena Marcos (1.97%), Emilio García (0.66%), and Juan Manuel Llorente (0.16%). 1.97% of the votes were blank.

According to sources from the regional leadership of Podemos, the new “spokesman” -before Secretary General- will be Luis Nieto, and his candidacy had the approval of the regional management of Podemos.

Former City Council advisor of Madrid during the stage of Manuela Carmena and a grassroots militant of Podemos, Nieto will have the task of rebuild training of Pablo Iglesias in the capital, where the party has no institutional representation as a result of the break with the former mayor, and after the last splits, that of the Errejonista and anti-capitalist sectors, in addition to strengthening the circles and the relationship with the IU and once again obtaining representation in the Madrid City Council to form a left-wing government.

Precisely his lack of visibility it was one of the weak points that Morano’s surroundings pointed out to the new city’s spokesperson, since, unlike what happens with Morano in the Assembly, Nieto has no institutional position from which to assess the management of the mayor, José Luis Martínez-Almeida.

Nieto Pereira, 61 years old, married with two daughters and one son, is from Vigo. According to the curriculum that appears on the Podemos website, he combined Higher Baccalaureate studies with jobs in a hotel, a bookstore and a printing press, and as a young man he carried out his political activism in anti-Franco student organizations.

He studied Teaching at the University of Santiago de Compostela and was a student leader. At age 22 he traveled to Honduras to work with the United Nations in refugee camps. Then he lived two years in Nicaragua, where participated in the Sandinista Popular Revolution and worked in communication, peasant training and adult literacy.

Later, for six years, and under the military dictatorships of Guatemala, he worked in community organization and local development work with urban and peasant populations in social exclusion. Back in Spain, he obtained a degree in Modern and Contemporary History at the Autonomous University of Madrid and worked in the promotion and Defense of human rights from the NGO Paz con Dignidad, where he works now.

According to various media published in the last legislature, in turn collecting complaints from the municipal opposition, José Luis Nieto was sentenced by the National High Court in 1982 (when he was 23 years old) to five years in prison, although he spent two and a half years in jail, for participating in a robbery of a bank branch along with three other Galician independentistas from the Loita Armada Revolucionaria (LAR) group.

During the last legislature, Nieto was an advisor to Now Madrid in the Villa de Vallecas and Latina districts. His political career had been developed before in United Left as federal coordinator of the Peace and Solidarity area in Julio Anguita’s management team, and later in Podemos, where he was a member of the Municipal Citizen Council Madrilenian, responsible for the Neighborhood Councils and the Municipal Policy Monitoring work group. He has participated in the circles of Hortaleza and also in that of Latina-Carabanchel.

This fall Podemos opened the new process renewal of its municipal bodies. Thus, after the census of militants and circles, the deadline was opened to elect the Dynamizing Teams of the Circles, which will be in charge of organizing subsequent voting according to the regional level.