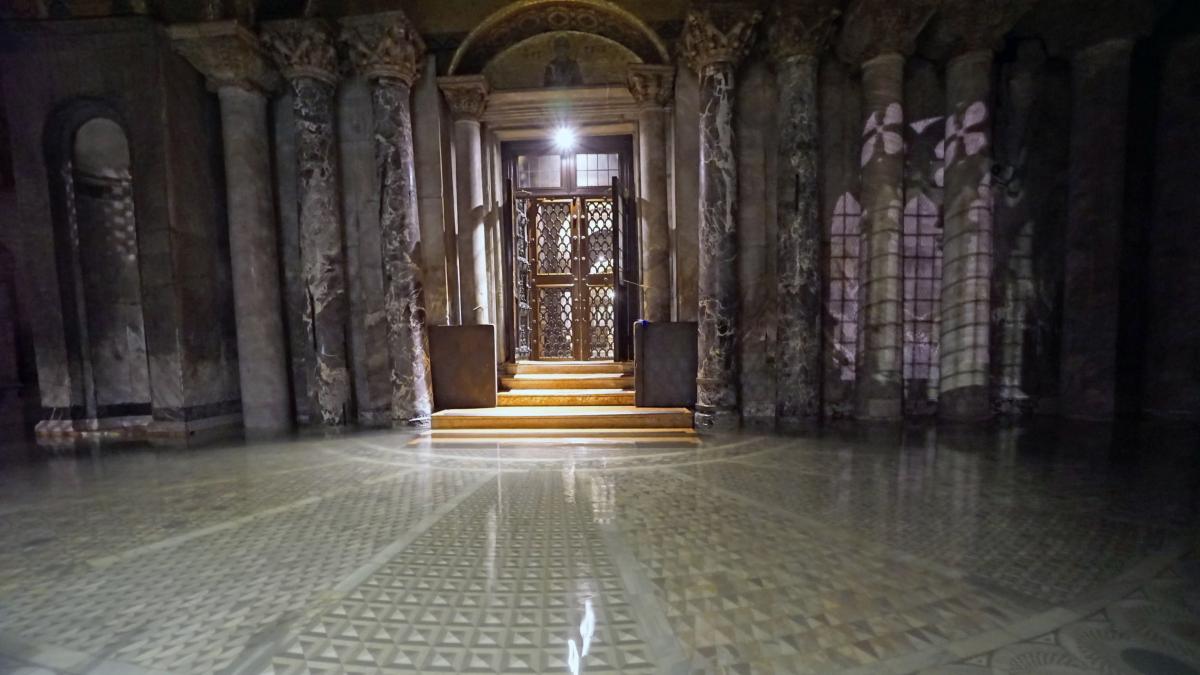 The heavy rains that have hit Italy In the last hours they have partially flooded Venice, which is experiencing a new episode of “high water” today without the activation of the MOSE, the levee system built to protect the city from these rises.

“I am at the Tidal Center to follow the evolution of the situation: the next maximum of 145 centimeters is at 4:40 p.m. (15:40 GMT), due to the anomalous reinforcement of the wind. The MOSE system is not active,” wrote the mayor of Venice, Luigi Brugnaro, on the social network Twitter.

The Plaza de San Marcos and the historic center of the city are flooded and, if until this morning the “high water” had reached 122 centimeters, the City Council warns that a maximum of 145 centimeters is expected for the afternoon, because of the wind.

“The situation is terrible, we are dramatically under water,” said Carlo Alberto Tessein, procurator of the Basilica of San Marcos, who assured that “the narthex is completely flooded and, if the level continues to rise, the chapels will also be flooded interiors “.

The levee system, known as MOSE, which took more than fifteen years to build to protect Venice from increasingly frequent floods, was first tested on October 3 and has been activated several times to stem the tide.

The 58 movable gates of these barriers are normally expected to operate whenever more than 110 centimeters of “high water” is expected.

Today, several merchants in the historic center complained and protested the decision not to have raised the barriers, despite the forecasts.

The work consists of three underwater barriers that are raised to close the three exits of the Venetian lagoon to the open sea: Malamocco, Lido and Chioggia.

The work cost 5.5 billion euros, much more than anticipated and has suffered extensive delays, in addition to corruption scandals.

In November of last year, Venice suffered one of its worst “high waters”, with “exceptional” levels surpassed only by the catastrophe of 1966.