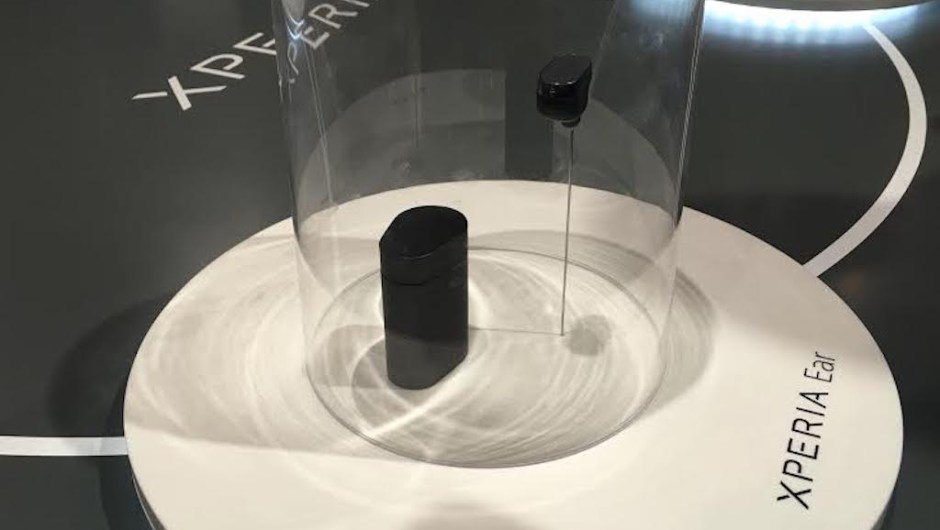 ‘Xperia Ear’ will be the first product in this range of gadgets to go on sale in the second quarter of 2016. (Credit: CNNExpansión)

(CNNExpansión) – Users are obsessed with looking at their cell phone screen. In the United States alone, people check their mobile devices more than 8 billion times a day in total. Sony plans to cut the number with four new devices that combine artificial intelligence and machine learning.

“Smartphones are a vital part of our life, but with use we focus more on the screen and stop seeing our surroundings. The scenes that can inspire us. We miss the world, ”said Hiroki Totoki, CEO of Sony Mobile.

The new devices will be a smart headset, known as the Xperia Ear, a motion-sensing and capture camera called the Xperia Eye, an augmented reality projector, Xperia Projector, and an IP camera with facial recognition and digital assistant, Xperia Agent. 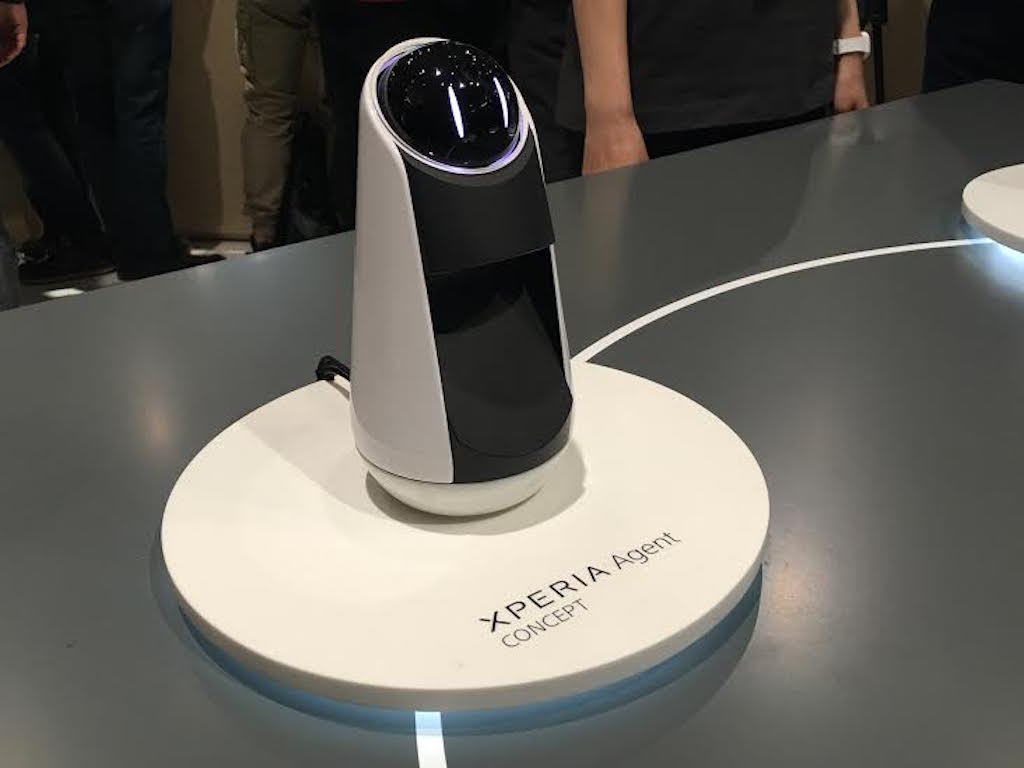 It is not yet known when devices such as the ‘Agent’, an intelligent IP security camera, will be released. (Credit: CNNExpansión)

Ear will be the first device to hit the market during the second quarter of 2016.

Unlike a Bluetooth hands-free, Xperia Ear will offer the user the ability to answer calls or messages using voice commands. In addition, it will offer the possibility of listening to information such as meetings, navigation data, weather, social networks or news.

The headset integrates a proximity sensor, which allows detecting the moment in which the user places it to start providing information.

The firm did not disclose data on the price or global availability of the device. It also did not confirm whether the Xperia Ear will work with the entire family of Sony phones or even other Android devices.

In addition to Xperia Ear, Sony introduced Xperia Projector, Agent and Eye as other device options to keep humans away from their mobile screens.

Eye, for example, is a small camera that the user can hang or place over their clothing. The camera will be able to capture, without the need for human interaction, photographs based on the faces previously detected and configured by the user.

Agent, on the other hand, is an intelligent IP security camera that integrates a motion sensor and face detection, which allow it to know when the user arrives home. The equipment will be connected to other intelligent systems such as lights or heating, which the person can control through voice commands or they will be activities automatically depending on the configuration.

Finally, Projector is an augmented reality projector that displays information on surfaces such as tables or walls. Although it remains a concept device, its objective is to allow the user to deploy applications such as photos, calendars, contacts menu or social networks in open spaces of their home and office.

For now, the three teams remain as concepts, but it is expected that they will be released in the next few years.

The company also took advantage of the stage to show three new smartphones: Xperia X, XA and X Performance. The mobiles maintain a similar design to the Z teams.

However, they now incorporate an aluminum body. In addition to better processors, 23 megapixel camera and capacity for external memory.

The two innovations that Sony boasted of the equipment is the incorporation of a hybrid focus sensor for the camera in order to avoid blurring images at all times, and an adoptive charging system, which offers up to two days of constant use of the equipment.