On Netflix they are delighted with ‘The Squid Game’, a Korean series that has become an unexpected worldwide phenomenon. According to the head of the platform Ted Sarandos this week, it is likely to become the most watched fiction in the history of the service, there is nothing. The one who is not so happy is the protagonist of this news.

Created, written, and directed by Hwang Dong-hyuk, this nine-episode series features a survival game in which nearly 500 participants battle each other out of deadly childhood games alive. The prize that the survivor is supposed to win is almost 40 million dollars. But To be able to participate in the contest, a man has to recruit them by giving them a card with a phone number to call.

That phone number exists in real life, and the owner is having a difficult time because of ‘The Squid Game’. According to The Korea Times, a Korean man in his 40s began receiving calls on his phone since the premiere of the series on September 17. Little by little the calls, generally from people saying they want to participate, have been increasing and currently the poor man claims to receive about 4,000 calls a day, both day and night. He says he has to be taking sleeping pills and cannot lead a normal life due to the number of calls, as well as text messages and pictures he is receiving.

The logical thing would be to change the phone number, but the affected person says that this option is not viable because he has been with the same number for 10 years, which he uses in his own business. His wife is also receiving a lot of calls because she has the same number but with a different last digit. Apparently Netflix would be in negotiations with him to solve the problem. 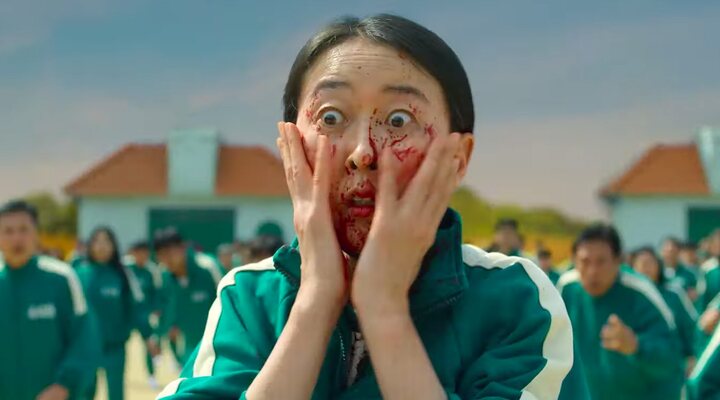 A politician wants to buy your number

As if it were a good Netflix series, this story has even more twists. And it is that a politician has announced on his Facebook account that he wants to buy his phone number. This is the eccentric Huh Kyung-young, head of the National Revolutionary Party, who upon reading the news offered to purchase the number of ‘The Squid Game’ for a substantial sum.

“I have heard that the owner of the phone number shown on the ‘Squid Game’ card is being the victim of phone pranks. I would like to buy the number for 100 million won,” said the politician, who a month ago announced that he was running for the next presidential election. In exchange, it offers slightly more than 1,736,580 pesos.

Boba Fett’s book is the least anticipated premiere of Star Wars, according to a survey.

Star wars It is one of the most important franchises in the history of cinema. Since the premiere of Star...

The Wire is named the best series of the 21st century, above Breaking Bad and Game of Thrones

The history of television is long and ambitious, with countless productions that have marked entire generations. The 21st century has...