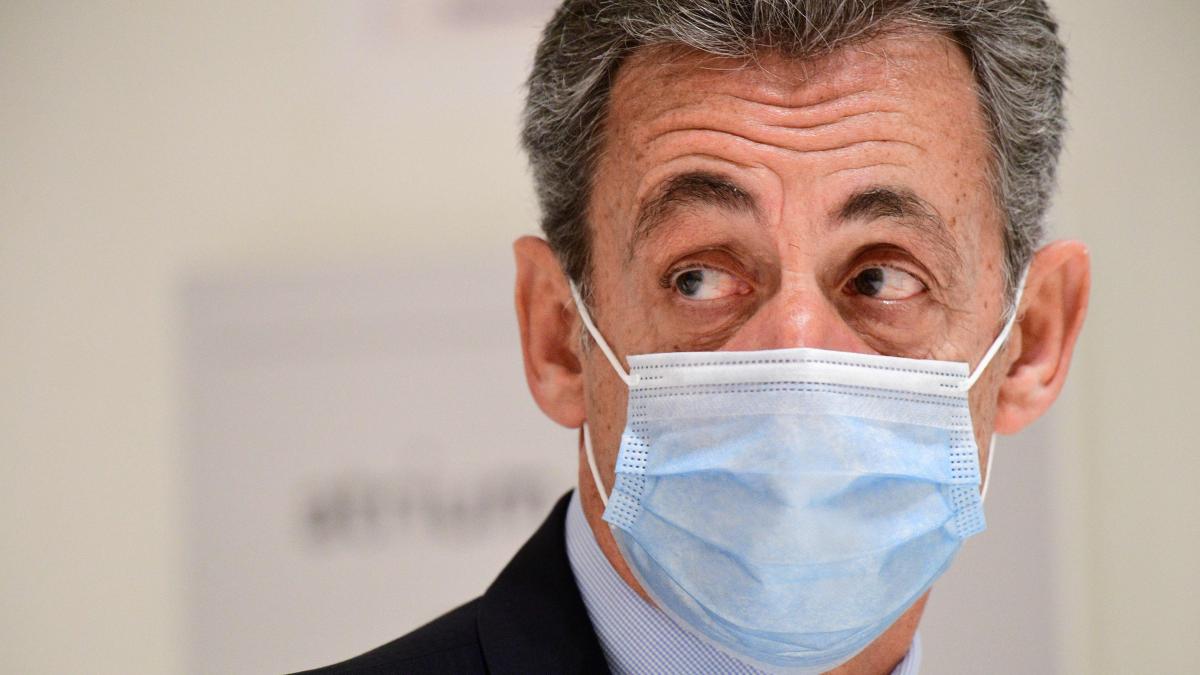 The French Prosecutor’s Office has requested this Tuesday a penalty of 2 years of firm jail and another 2 exempt from compliance against former French President Nicolas Sarkozy for corruption and influence peddling.

The prosecutor Jean-Luc Blachon considered both crimes proven, brought to light by the telephone conversations intervened by the police between Sarkozy and his lawyer Thierry Herzog, for whom he requested a similar penalty.

He also requested two firm years and two exempted from compliance for former Supreme Court Justice Gilbert Azibert, accused of having allowed himself to be corrupted in exchange for a promotion in his career.