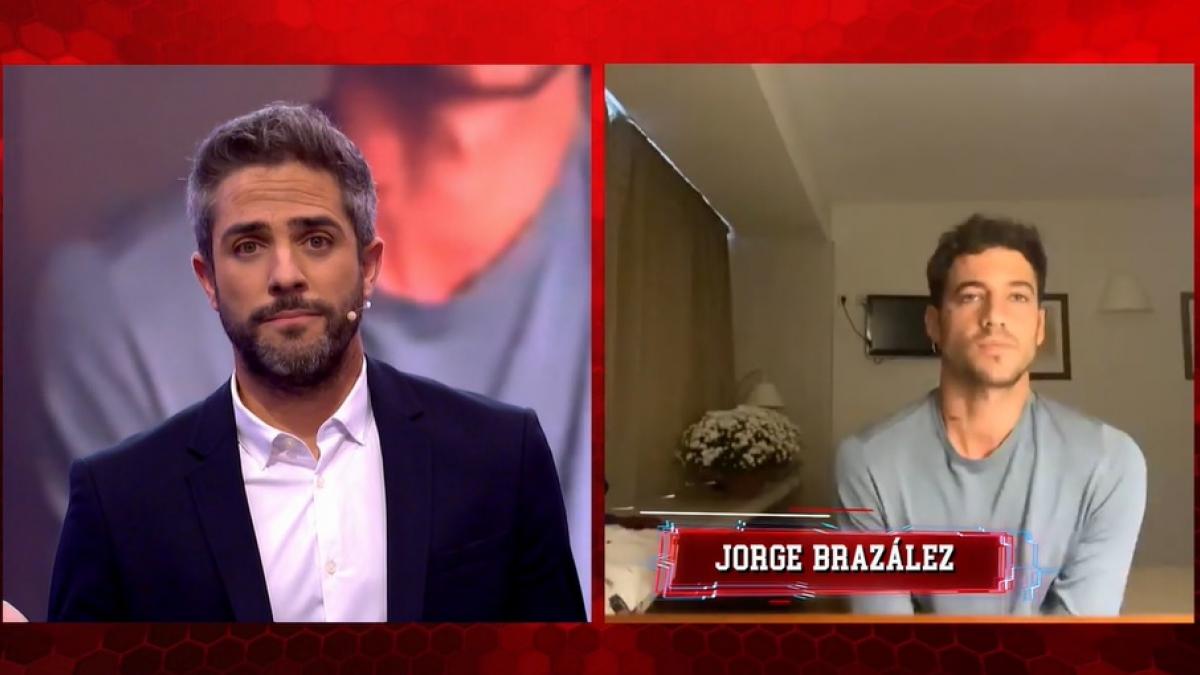 The second program The challenge has counted this Friday with a drop among its famous contestants. Is about Jorge Brazalez, about whom Roberto Leal spoke at the beginning of the program to explain his absence.

“Today we have seven intrepid instead of eight, because like every week, in The challenge we have been tested for Covid. Negative PCR all“, the presenter began by saying.

However, Jorge Brazalez, “who is not with us”, has added Leal, “has had contact with a positive, and for safety, in compliance with the sanitary protocol, Jorge you are confined until the end of your quarantine“. Leal has clarified that” it is true that he has tested negative, but for security reasons it has to be that way. “

At this point, the presenter has connected with the cook to find out how he is in his isolation in a hotel. “I feel normal, healthy, and with a little helplessness for not having been able to be there with everyone because of this protocol that must be followed, but everything will be fine, “said Brazález before the watchful eyes of his fellow competitors.

Roberto Leal also recalled that Brazález will be in the next program. “I anticipate that you will do two challenges: Beyoncé’s, that you have to do that we have in stand-by, and the new one we assign you tonight, “he told the contestant.” Okay, I accept the challenge“said Jorge Brazález smiling.