the Ryder Cup as a tribute to the greatest

It seemed practically impossible. That very serious traffic accident had left Tiger Woods out of circulation indefinitely and everything indicated that it was really difficult to see him play golf again. In fact, it was already quite an achievement for him to walk again without difficulty and to be able to lead a normal life.

But Tiger does not give up and in recent weeks he has undergone major changes in his recovery and in his rehabilitation process and, right now, enjoying his sport again does not seem like a utopia. What’s more, there are those who say that you can even think of a return to competition, although it will be necessary to see at what level.

What were previously simple conjectures and predictions can now be a proven reality with facts, which show that the recovery of the winner of 15 ‘Majors’ is on the right track, even better than expected or what his situation gave off. a few months. This change that has so surprised the world of golf was uncovered by a person very close to Woods and who has been in constant contact with him in recent weeks. Is about Steve Stricker, the captain of the American team for the Ryder Cup that will begin in a few days.

The accident occurred last February and during this summer, the improvements of the American player have been such that a possible return to the fields is already being considered. As Stricker himself affirms and as transmitted by the medical teams that take care of him on a daily basis, evolution is going in the right direction, so the miracle could come to work against all odds. The possibility that Tiger will return to the circuit, surely in 2022, is at the moment real.

Image of Tiger Woods’ car after the accident

It is the most important thing, even more than being able to get to see one of the best players in the history of golf play again. The simple fact that the forecasts for their situation have changed is already a very significant advance in a recovery about which very little has been known in recent months.

Perhaps out of caution or to avoid exceeding all expectations, but the truth is that with Tiger the times have been handled impeccably and now the good news floods his environment. The contrast of the information that has come from his new situation with respect to what was known so far has been tremendous. The last appearance of the golfer had been a photo in which he could be seen walking helped by two large crutches, in a visibly deteriorated state and that really left much to be desired.

In addition, Tiger himself had conveyed that the recovery process was being harder than he expected even though he was already used throughout his career to deal with injuries and long recoveries. However, this was putting him to the limit because the progress was very small and the aftermath of the accident was very visible. Mentally he was beginning to feel defeated by the tragic situation. Going from the sky and from the top of the sport to not even knowing if he could walk again without help and normally. But all that seems to have been left behind after the big news relayed by Steve Stricker about the new Tiger. 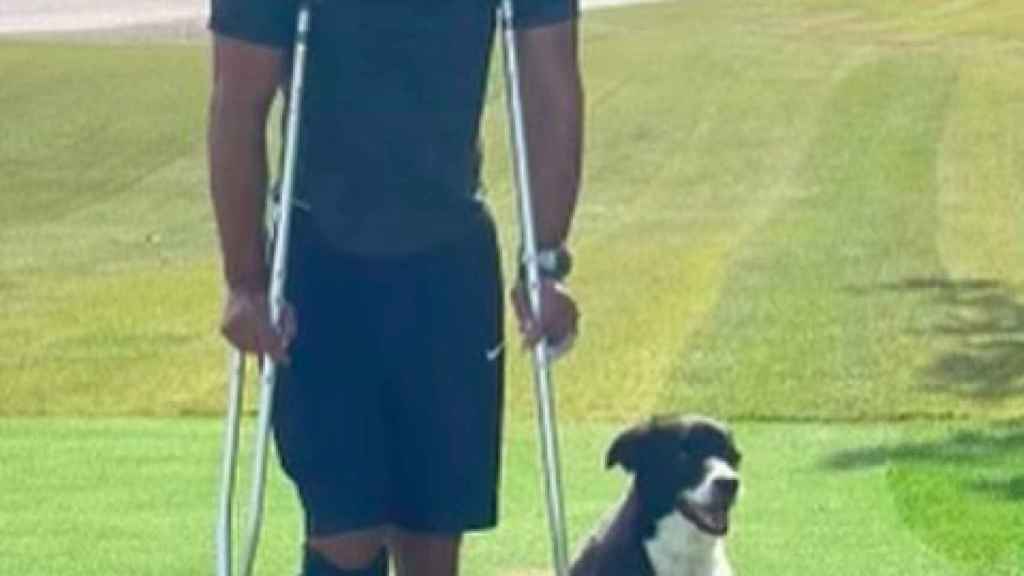 Back to the circuit

The good news about Tiger’s state of health and the multiple fractures he suffered in his legs and ankles force us to look with hope and enthusiasm for his future return to the golf courses. However, for that it is also necessary to look back to know where it comes from.

And Woods comes, nothing more and nothing less, than almost a year without playing, which will be fulfilled in the coming months without the American having completed his return. Therefore, the road is very long, not only for his medical and physical recovery, but also to be able to play golf again and recover that characteristic and lethal touch that has been hidden for many months.

Tiger’s situation is so complicated that at the time of the accident he was already on sick leave, recovering from another major injury, this time to his back, for which he had to undergo surgery for the fourth time at 45 years of age. It was precisely these problems that made him have to withdraw from the competition at the end of 2020.

In this way, his last tournament was at the parent-child event where he competed with his son. Charlie in December, and his last official appearance was in the Augusta Masters in November. I walk a year without playing a single game and going through the most difficult moment of his life, but with the dream and hope of returning closer and closer. 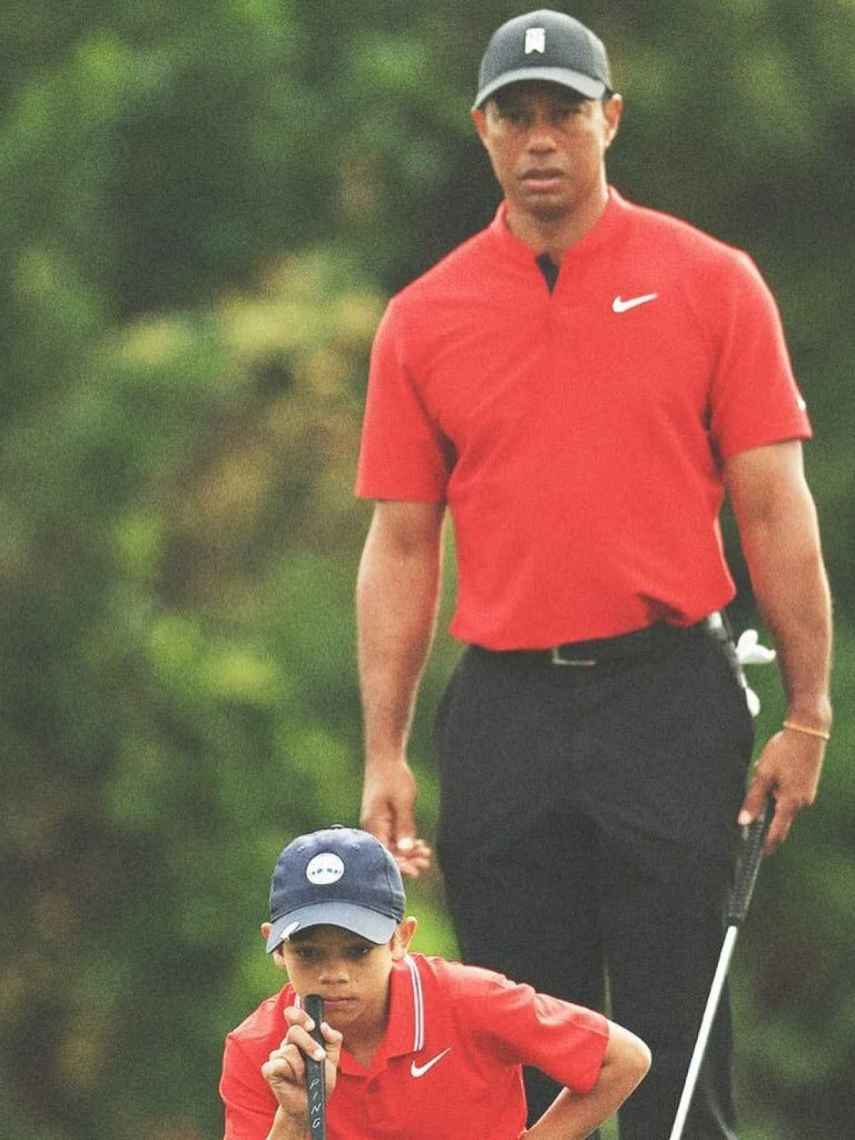 Tiger Woods and his son Charlie, during the PNC Championship family tournament in Orlando Instagram (@kingjames)

A Ryder in tribute

The end of summer is approaching and with it comes one of the most anticipated moments on the golf calendar. It’s about the Ryder cup, the competition that measures every two year the teams of USA and of Europe in a duel that has more than 40 years of history if it refers to the confrontation between Europeans and Americans, and with more than 90 if it goes back to its official origin in 1927.

In addition, because of the pandemic that prevented it from being disputed last year, the Ryder will recover the old tradition of being disputed in odd-numbered years, although it will be for a short time, since there will be editions in consecutive years and in 2022 and 2024 it will recover its new rhythm of even-numbered years, something that was established after the 11-S on New York in 2001 and its suspension until 2002.

This season will begin on September 24 and was marked as a great boost in the new life of Tiger Woods, but that has finally had to be postponed. The idea of USPGA It was to have the presence of Woods as assistant captain Steve Stricker in the role of vice captain to give him the opportunity to be present in such an important competition and give him that little boost of encouragement and enthusiasm in his difficult recovery.

Finally, the intense rehabilitation that he carries out every day does not allow him to be with the American team, so the 2021 Ryder Cup will go down in history as the tribute in professional life to Tiger Woods after his accident. The tournament management has decided that the great event of the year will serve to motivate the Cypress in his recovery and give him that necessary encouragement to guarantee his return. For its part, Steve Stricker’s team will try to take the victory to dedicate it to what promises to be a golf party in honor of one of the greatest.