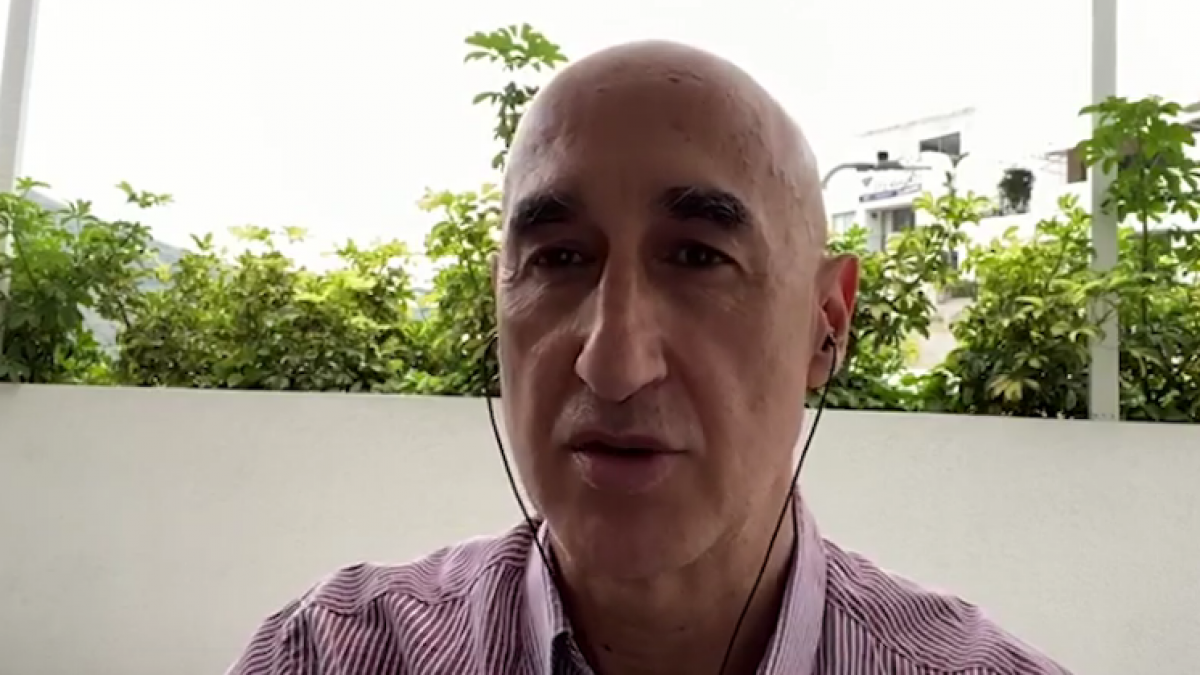 The Spanish agronomist Jesús Quintana García, director of the International Center for Tropical Agriculture (CIAT) for Latin America and the Caribbean, was kidnapped this Sunday when he was traveling on a highway near Toribío, in the department of Cauca, southwest Colombia, official sources reported.

Quintana was intercepted by unknown persons, apparently at an illegal checkpoint, when he was driving his vehicle “between the department of Cauca and the department of Huila,” said the director of the Colombian Police, General Óscar Atehortúa, without giving details.

For his part, the Defense Minister, Carlos Holmes Trujillo, declared that he hopes that Quintana will be released “as soon as possible”, and pointed out that “it is about an international official with diplomatic status who runs a tropical agriculture center that is a source of pride for our country. “

The Spanish Expert has been in Colombia since last March 25 and he is also the managing director for the Americas of the Alliance of Bioversity International and CIAT, the latter body based in Palmira, neighboring city of Cali, capital of the department of Valle del Cauca.

In the months that he has been in the country, Quintana has stood out for promoting projects for the development of technologies that help food security and to face the problems of the water resources of the Amazon.