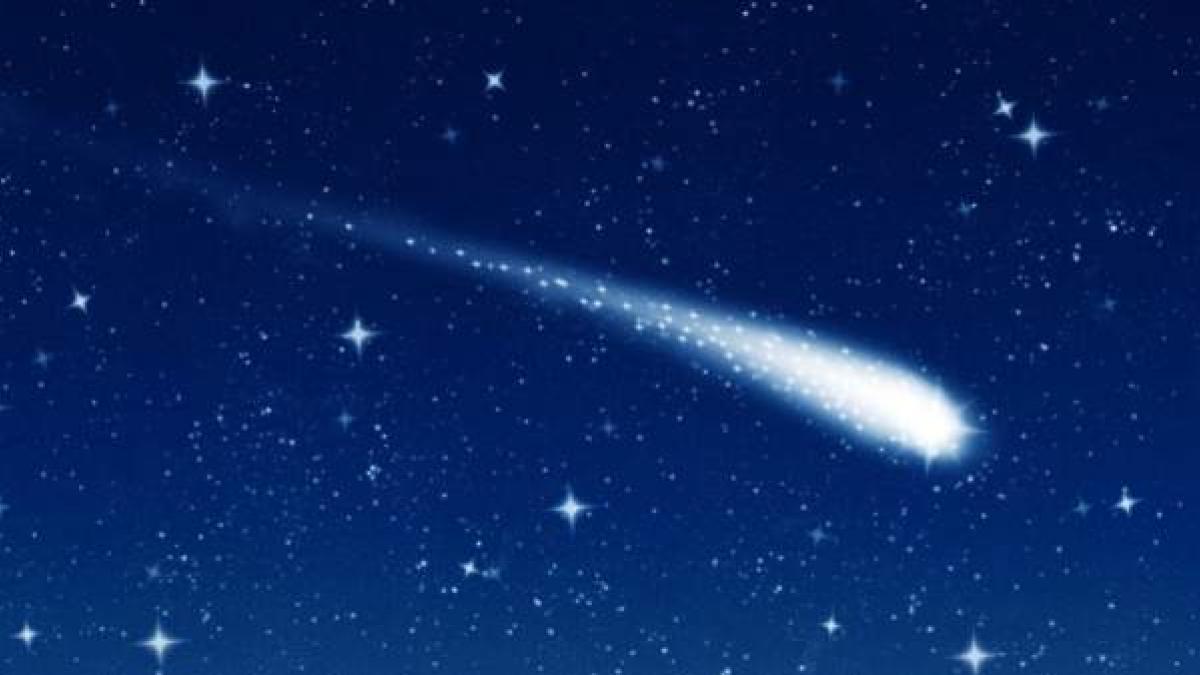 This December an astronomical phenomenon will take place that hno less than 800 years ago it does not occur as such. It is about the appearance of what is known as ‘Star of Bethlehem’ that guided the Magi to the manger where the baby Jesus was born.

The phenomenon, last seen during the Middle Ages, in 1226, is produced by the eexceptional alignment between Jupiter and Saturn, which will get close enough to visually look like a single star, so this is an optical illusion.

It was the astronomer Johannes Kepler who was among the first men to defend the hypothesis that the ‘Star of Bethlehem’ was actually a rare alignment between Jupiter and Saturn.

Astronomers explain that this show will not be seen again until 2080 and they recommend using a telescope to fully appreciate it. In Spain, Europe and the rest of the northern hemisphere the star will be visible during the week of December 16 to 25. In contrast, for the southern hemisphere it will only be seen on December 21, the day of the winter solstice.