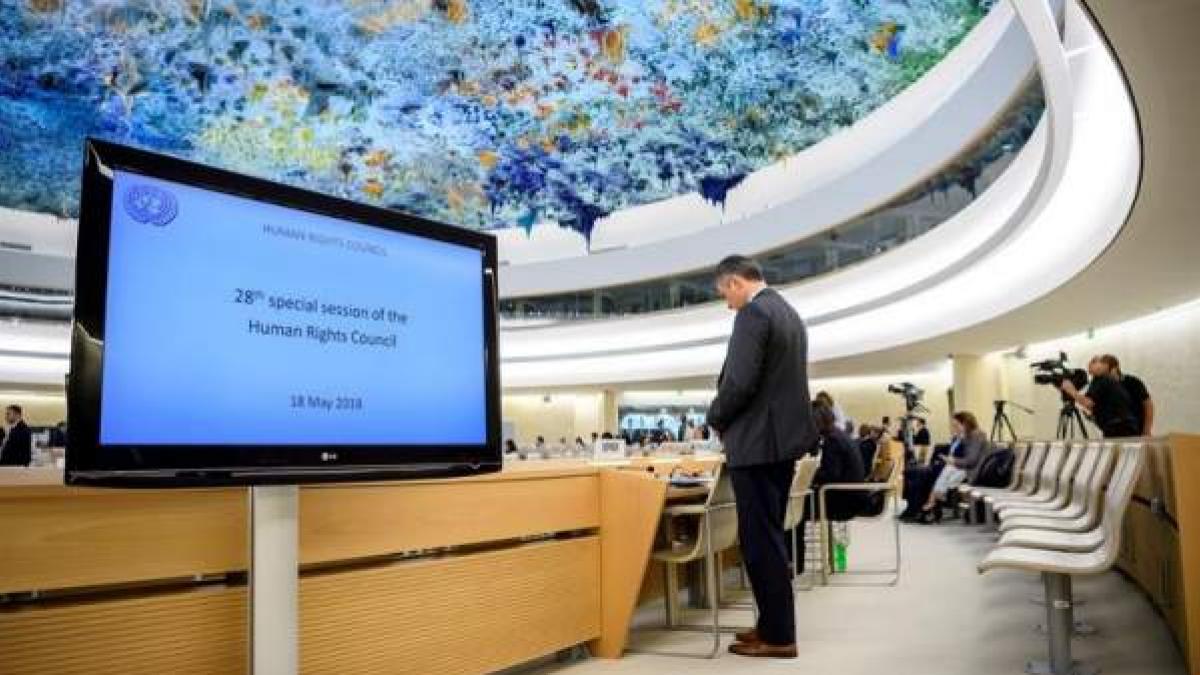 The Ombudsman for the Citizenship of Granada, ManuelMartin, has reported this Sunday that the UN has admitted to processing the request that it sent to send a rapporteur to the north of this Andalusian capital and prepare a report on the continuous electricity cuts that the area has suffered for years.

The Organization has accepted the analysis of the situation of the affected neighbors for processing and has sent it to two rapporteurs to prepare a file to determine if there is neglect in the performance of the institutions and if human rights are violated.

The UN has asked for more information on the housing situation of the residents, the background of the problem and their living conditions, including any previous report made by the office headed by Martín, or any other body.

Martín, who considers this “serious problem“It violates human rights and represents a” humanitarian emergency “for the neighborhood, he has detailed to Efe that the petition has already been transmitted to the special rapporteur on the right to adequate housing, Balakrishnan Rajagopal, and to the special rapporteur on human rights and extreme poverty, Olivier De Schutter.

Due to the limitations linked to the pandemic, it is not possible for the special rapporteurs to make an official visit to Spain at the moment. “Although this is the beginning of a new path, it’s hopeful and good news Well, we open a new way to try to shine a light on so many years of darkness, to ensure that in the face of this injustice that violates human rights, it is studied by a body in charge of ensuring that they are not violated “, stressed Martín.

According to the Ombudsman, power cuts punish thousands of families to live in conditions “unworthy and inhumane“and directly undermine the fundamental human rights of the residents of the district, which generates social, family, personal and health deterioration.