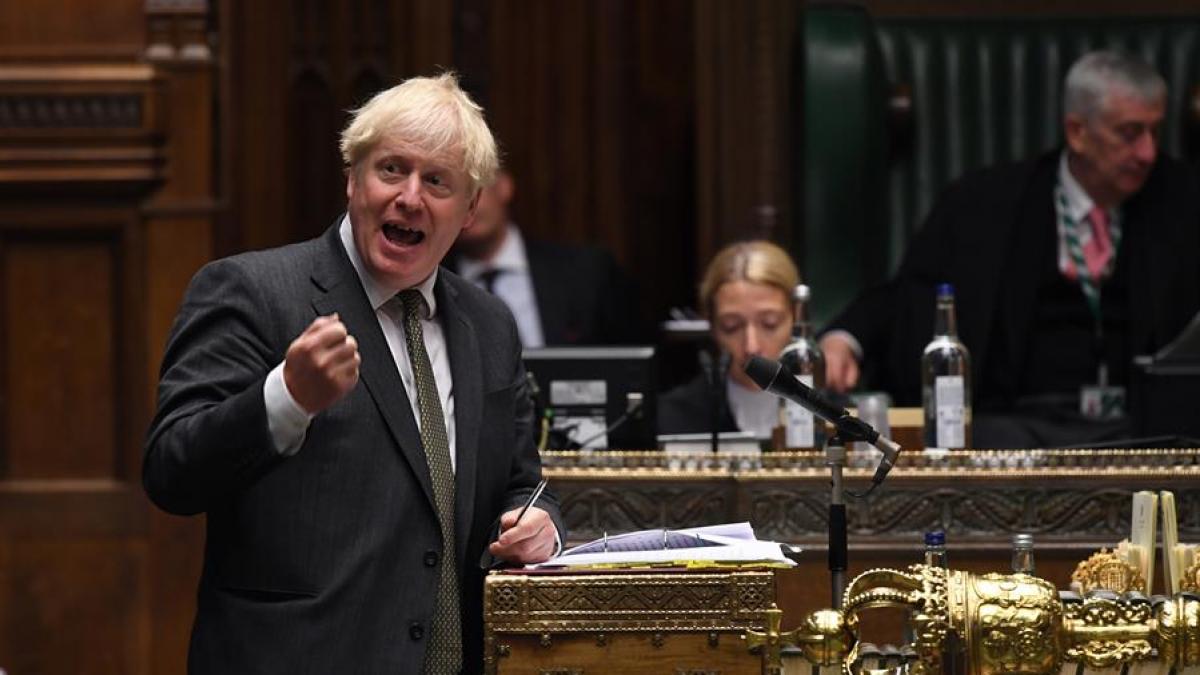 The United Kingdom announced on Tuesday that it will withdraw the controversial legal clauses that allowed it to unilaterally violate the agreement with the European Union (EU) on the Northern Ireland border after the Brexit.

London and Brussels have reached an “agreement of principles” so that the so-called Protocol for Northern Ireland, one of the essential pieces of the EU exit agreement that was ratified at the beginning of the year, is “fully operational” on January 1, the British Cabinet Minister reported in a statement. , Michael Gove.

The threat by the British Government to violate that protocol had clouded in recent months the negotiation on the future relationship between both sides of the English Channel, which must be sealed before the end of this year.