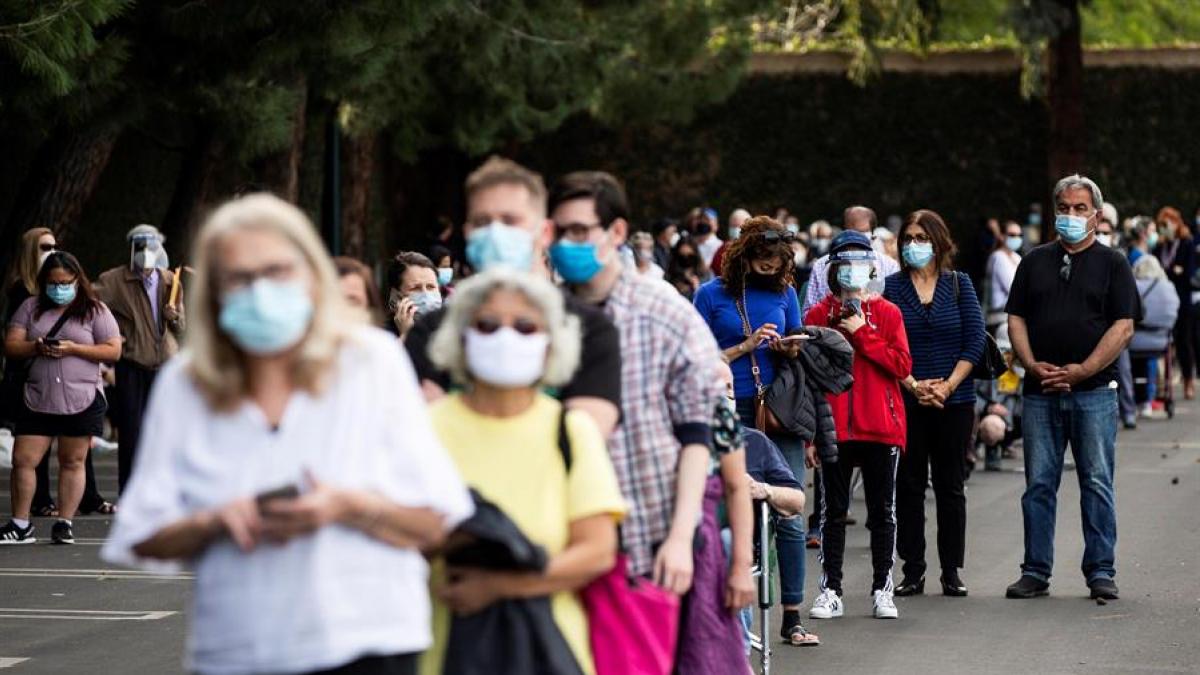 The United States reached this Wednesday an accumulated of 23,047,409 cases of COVID-19 and 384,277 deaths, according to the independent count of John Hopkins University, at a time when the pandemic is nonstop. The figures are for 1:00 am GMT on Thursday.

The country, the hardest hit in the world by the coronavirus pandemic, averaged 3,300 deaths daily in the last week, after registering this Tuesday another record of deaths in one day, 4,327, according to the data collected by the university.

The daily average of the last seven days means one to217% increase since mid-November, according to the same source, whose figures also suggest that the five highest peaks of deaths since the start of the pandemic have been registered in the first weeks of 2021.

The provisional balance of deceased -384,277- far exceeds the lower bound of the initial White House estimates, that projected at best between 100,000 and 240,000 deaths from the pandemic.

The outgoing president of the United States, Donald Trump, lowered those estimates and was confident that the final figure would be between 50,000 and 60,000 deaths, although later he predicted up to 110,000 deaths, a number that it has also been far exceeded.

For its part, the Institute for Health Metrics and Assessments (IHME) at the University of Washington, whose models for predicting the evolution of the pandemic are often set by the White House, calculates that when Trump leaves power next January 20, 420,000 people will have died and for April 1 560,000.