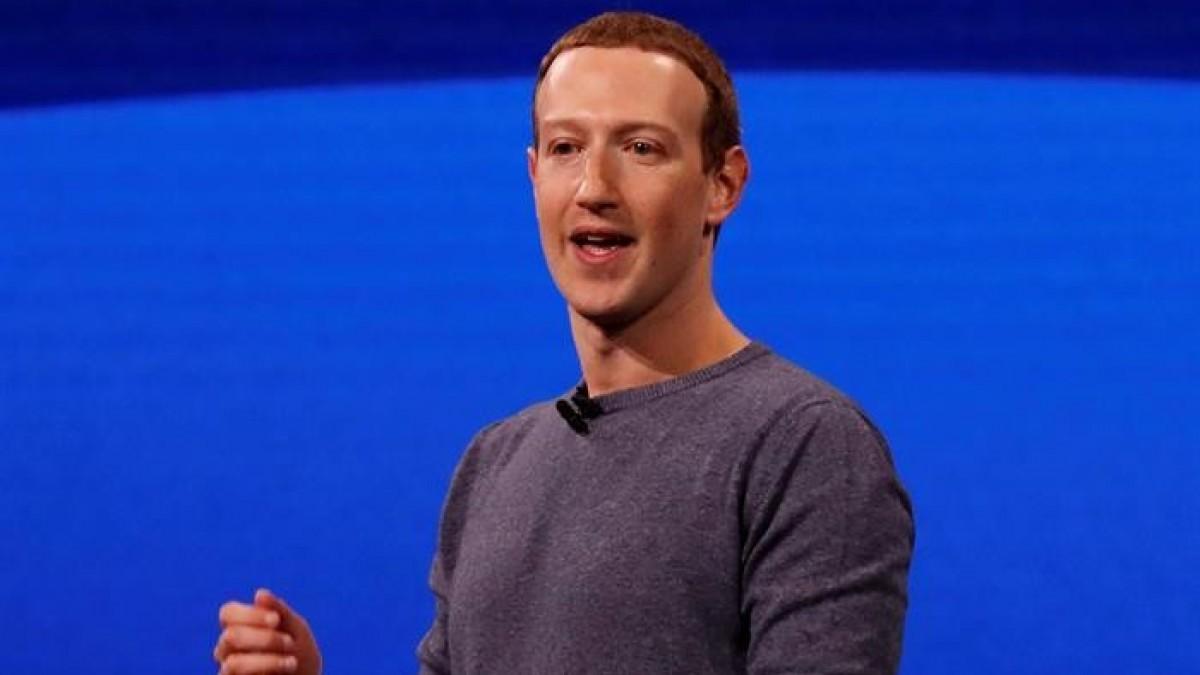 Authorities from 48 states and the US federal government sued Facebook on Wednesday for allegedly violating regulations in favor of free competition and with the aim of ending their “illegal monopolyIn response, the company accuses the country of ignoring the effects they will have on the business community and users of its services.

Practically in parallel, the Federal Trade Commission (FTC) and 48 state attorneys general They released legal actions against the company directed by Mark Zuckerberg.

Both accuse Facebook of illegally acquiring competitors such as Instagram or WhatsApp and thereby deprive consumers of the benefits of a competitive marketplace and better privacy protections.

Among the measures they seek highlights the possibility that the courts force Facebook to get rid of those two popular apps, that he bought for billions of dollars.

A long investigation after the acquisition of the apps

“For almost a decade, Facebook has used his dominance and monopoly power to crush smaller rivals and end competition, all to the detriment of everyday users, ”said New York State Attorney General Letitia James, who led the state lawsuit.

The director of the FTC Competition Office, Ian Conner, said in a statement that the objective of the Government is to stop the “conduct of Facebook” and “restore competition” to the market.

The lawsuits are the result of a long investigation, focused mainly on the acquisitions of Instagram and WhatsApp, which allowed Facebook to achieve a great dominance of social networks and instant messaging.

The Californian company paid in 2012 about 1,000 million dollarss to take over Instagram and in 2014 it disbursed 19,000 million to buy WhatsApp.

The authorities defend that with these purchases Facebook has been able to control the competition, dictate terms for developers using those platforms, and earn billions of dollars from advertising sales.

Instead of competing on merit, Facebook used its power to suppress competition and thus be able to take advantage of users and earn billions by turning personal data into a dairy cow “, denounced James.

Facebook, for its part, argues that “after having approved their acquisitions years ago, now the Government wants a second attempt regardless of the impact that such a precedent would have for the entire business community or for the people who choose to use their products every day, “they said from the social network in a statement

After the lawsuits were announced, the company’s shares on Wall Street fell sharply, although shortly after they managed to stabilize and half an hour after closing they lost around 1.80%.