The video game restrictions imposed in China do not protect children; protect the state

The new regulation of the Chinese government, which limits the time minors can play video games online, has caused astonishment to citizens living in Western democracies. Starting September 1, Chinese children will only be able to play on Fridays, Saturdays, Sundays and holidays from 8:00 to 9:00 pm; that is to say: just three hours a week.

The measure, which is not a law, but a policy of the General Administration of Press and Publications (AGPP), and therefore requires some cooperation from parents, is part of a project aimed at monitoring and promoting “common prosperity”. Or put another way: that Chinese children are educated under the directives of the Communist Party so that in the future they will be useful men and women for the State.

The changes proposed by the AGPP have come into effect this Monday, and have been implemented by the main video game studios, who were already aware of the new regulations to comply with. The restrictions are limited to online gaming, which is more dangerous for a child or adolescent, as they are designed to generate doses of dopamine that increase the playing time and its outlay on cosmetic items for the characters that virtually embody, lootboxes or aids to advance. .

This, in addition, is a new blow for the country’s large technology companies, which have been enduring government pressure for months.

In recent months, China has intensified scrutiny of big tech. It has done so due to possible monopolistic practices or the security with which the sensitive data of its users is processed and stored. The eye is on companies such as Tencent or Alibaba, raising doubts from investors, who fear that the restrictions could have an impact on their accounts or their long-term growth.

Tencent, let’s remember, is the most advanced company in the video game industry. In its catalog are titles such as Honor Kings or League of Legends. In addition, it earned $ 74.6 billion in revenue during 2020.

The Communist Party of China has spent years promulgating through the media under its control the dangers that online video games can pose for young people, referring to these as “Opium for the mind.”

Investors have always viewed social concerns as less dangerous to the accounts of companies in which they place their trust compared to security and competitive regulations. But despite this, Tencent has dramatically increased its investments outside of its home market. In the first half of the year, the holding company closed 34 acquisitions in Europe, compared to the four it made last year.

These strategic investments are made with a very clear modus operandi: through subsidiaries. Everything, to avoid possible public or government scrutiny. The Chinese company chooses local executives in the countries where it wants to invest and does so “silently”, without introducing any type of change in the companies in which it invests, leaving it to themselves to continue to have control over their product . Almost all of its operations have been aimed at buying majority shares in the shareholding of various video game studios such as the Dutch studio Gamebasics or the Romanian Green Horse Games. His most prominent investments were Riot Games, creators of League of Legends, and Supercell, the studio behind Clash of Clans.

In the short term, the time restrictions imposed by China will not have a great impact on the revenues of the main technology companies, since in-game purchases were already monitored by the entry into force of previous regulations. But, in the long run, How many children will take video games as their main hobby as adults if they have grown up without them in childhood and adolescence? It is difficult for adults to enjoy games with complex mechanics without being familiar with them from a young age.

The change of scenery is clear: China is no longer only the main market for Western companies, it is also fierce competition within its own markets. The children who are going to play Chinese games are European and American.

Who is really protected? 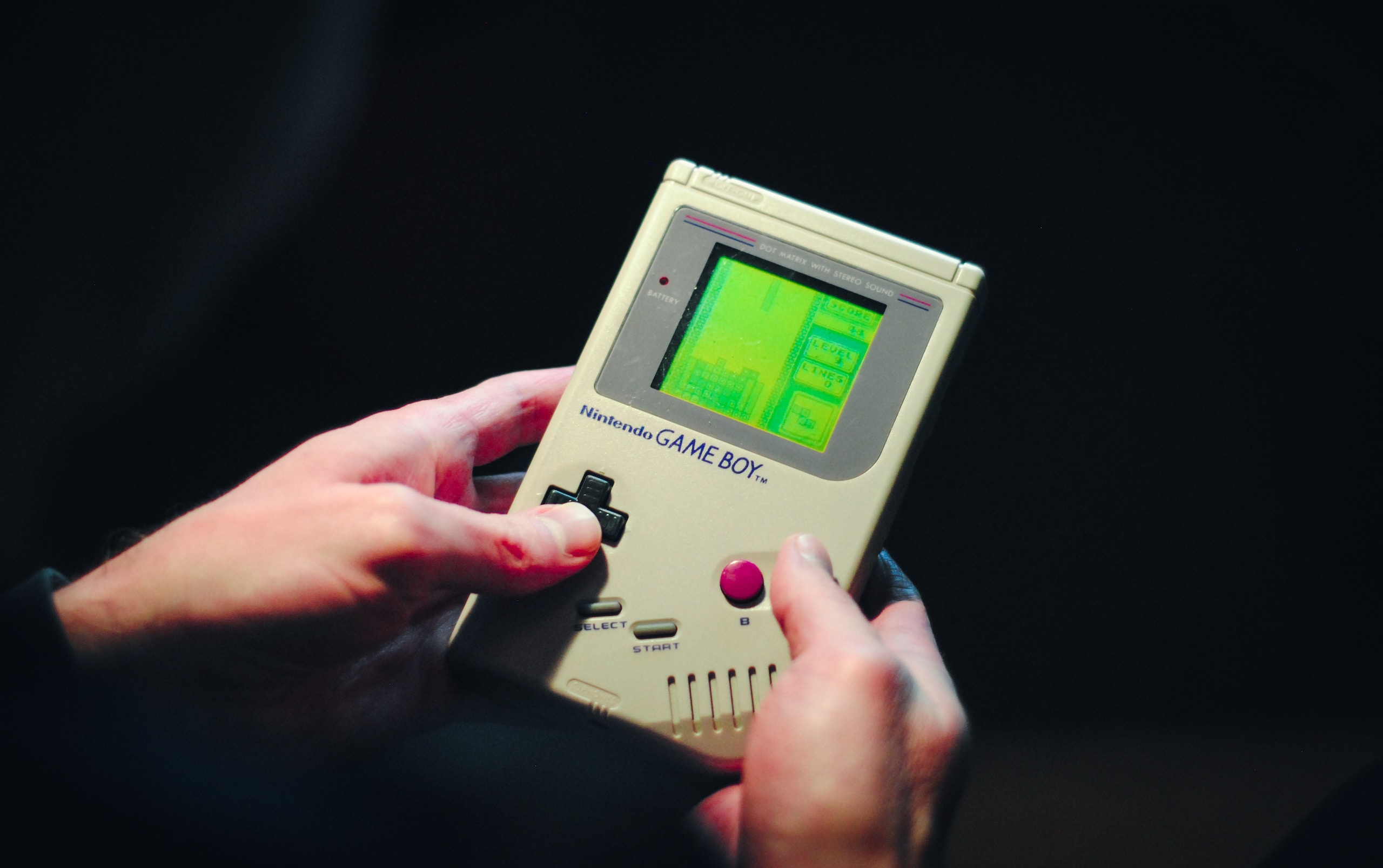 Online games and sports betting are one of the main dangers to which those under 35 are subjected. For more than half of young people, playing online is their main – and sometimes only – hobby, according to the latest study by the Bellvitge Biomedical Research Institute (IDIBELL). The American Psychiatric Association included online gambling addiction in the list of mental disorders.

Playing has its benefits, and it has offered millions of people a way to socialize from home during the COVID-19 pandemic. However, it is not an activity without danger. Those doses of dopamine and immediate satisfaction so close at hand can pose a long-term danger. For a correct and healthy use of computers, consoles and smartphones there are parental control tools available, the use of which could be promoted with greater success by companies and government campaigns.

“In addition to PEGI labeling, companies should make a greater effort to verify the age of their users, since now most video games are online, through payment methods or using tokens of user identity attributes that certify who is the recommended age to play that title »says Borja Adsuara Varela, an expert lawyer in data protection.

In Western democracies, we see parents as the main responsible for the education of their children and there are applications or tools to control the time spent on mobile activity. “It is ridiculous that the State does it,” says Adsuara. However, there is a certain general concern about the excessive use that minors can give to technology, not always used to access suitable or enriching content for their minds. At this point is where an improvement of the tools offered by technology companies is interesting and necessary.

For the communist regime, preventing children from becoming addicted to video games is a priority, recognized a few weeks ago a senior party official in Shanghai. It is not just to protect the health of minors; the regime does not want to raise citizens who are not useful to the state. State media refer to the fact that online video games negatively affect children’s education and cause alienation. “China does not want unproductive citizens who buy many video games and waste many hours playing,” says Adsuara, noting that these practices remove points in the citizen classification system used by the government. More than protecting the individual, the minor, what is protected in China are the interests of the State.

Updated on Wednesday, 20 October 2021 - 13:36Between July and September, Netflix added 4.38 million subscribers, compared to the expected...

What mistakes to avoid when appraising a home for sale

HELPMYCASH Updated Wednesday, October 20, 2021 - 12:00Selling a home requires several actions and one of the most important is...