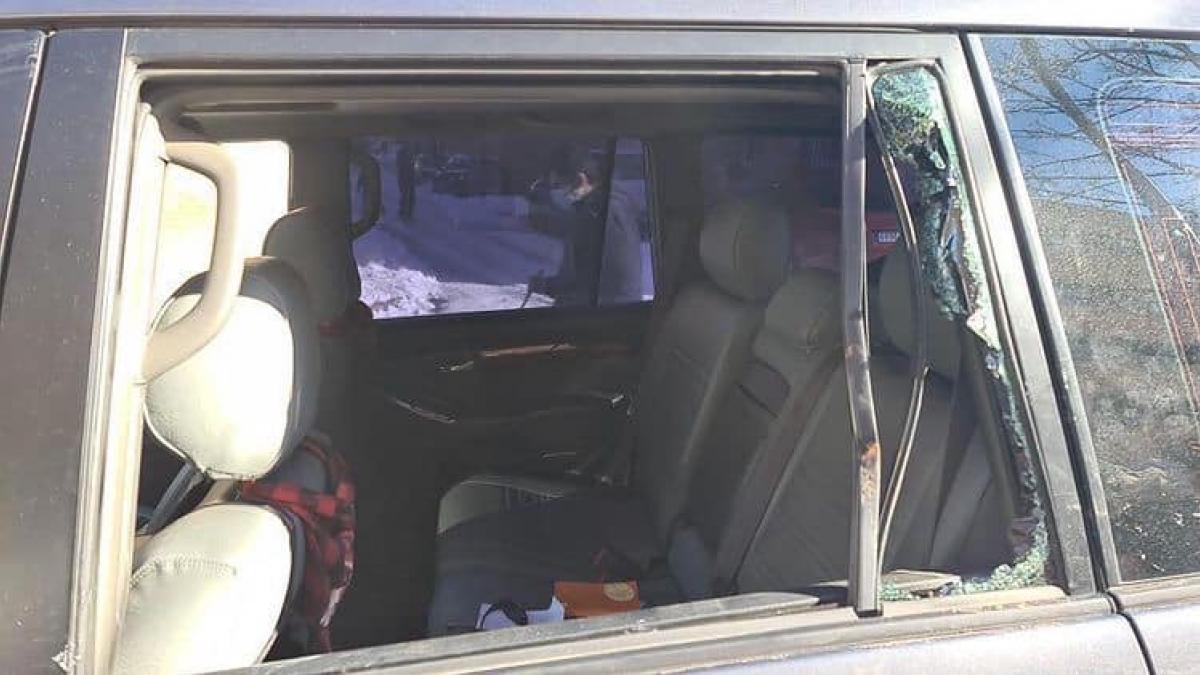 The volunteers of the initiative called ‘SOS 4X4 ‘, who offered to transport the sick and the medical in their off-road vehicles, deny that they have suffered vandalism due to their activity during the storm as published by various media.

A volunteer from ‘SOS 4X4’ has assured 20 minutes that it was a “mistake” and that they rectify the information they gave yesterday about “alleged attacks.” “It seems that it’s only been three or four robberies that they have nothing to do with vandalism, far from it, “he said.

Anyway, they explain that this is not the reason they are retiring from the streets. “Our role is already done. Madrid is recovering normality little by little and it is no longer necessary to be on the streets,” the volunteer stressed.

“It has nothing to do with it”, they clarify from SOS 4×4 and point out that what has happened to their volunteers is “bad luck” that they have been robbed, just as it could “have happened to other” drivers.

On the other hand, they have asked apologies to the taxi guild since the information they had at first was that they had been the taxi drivers. “But seeing this, I have come to deny what I myself said because it was the information I had. It seems to me the most honest thing to go out to admit the error and to apologize “, has manifested.

The passage of the storm Filomena through Spain, especially Madrid, has collapsed the country: closed roads, downed trees and trapped cars. In these extraordinary situations due to the historic snowfall, citizens have shown their most supportive side.

This was when the SOS 4×4 initiative -which already existed before- offered to help health workers so that they could reach Madrid hospitals and help in the emergency medical care given the lockdown due to the snow that has been registered on the roads and tracks of the Community of Madrid.

This initiative of a group of rescue volunteers linked to aid in emergency situations As a search for people and coordination and collaboration with emergency services, it has a group on Telegram to organize the work.