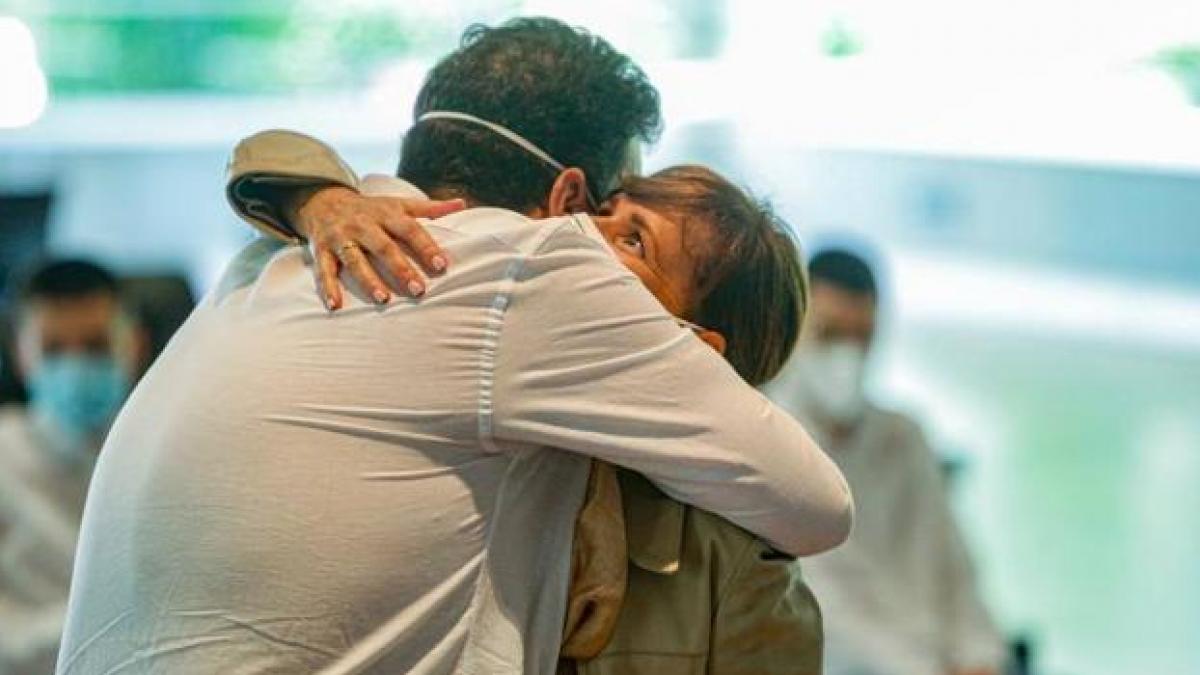 The executive director of health emergencies of the who, Michael Ryan, has warned this Monday of the consequences that hugs can have in the pandemic. “It’s horrible to think that we are here, the World Health Organization, telling people: “Don’t hug each other.” It’s awful”, but those have been the words of Michael Ryan.

With the arrival of Christmas, and the meetings with friends and family, Ryan has asked for an effort on the part of all to face this situation. “As a reminder, there are several months left in which, sadly, everyone should avoid hugs“, he has added.

In the same press conference, the WHO has considered that providing the population with good information about the vaccination against COVID-19 would be more effective than doing mandatory immunization.

“It is much more useful for us to present the data to people, to present to people the benefits and let them make their own decisions“said Michael Ryan.

The director of the WHO Immunization department, Katherine O’Brien, has expressed herself in the same line and has indicated that making it easier for the population to get vaccinated against COVID-19 is more beneficial than dictating regulations.

However, WHO experts have recognized that it is likely that a small number of population groups, like health workers, they end up being forced to get vaccinated.

Several countries have already made vaccination against COVID-19 mandatory. In some countries, like Russia, Hungary or Slovenia, Surveys have shown that a large part of the population distrusts receiving the vaccine against the disease, which has already caused more than 67.4 million infected and more than 1.5 million deaths worldwide.