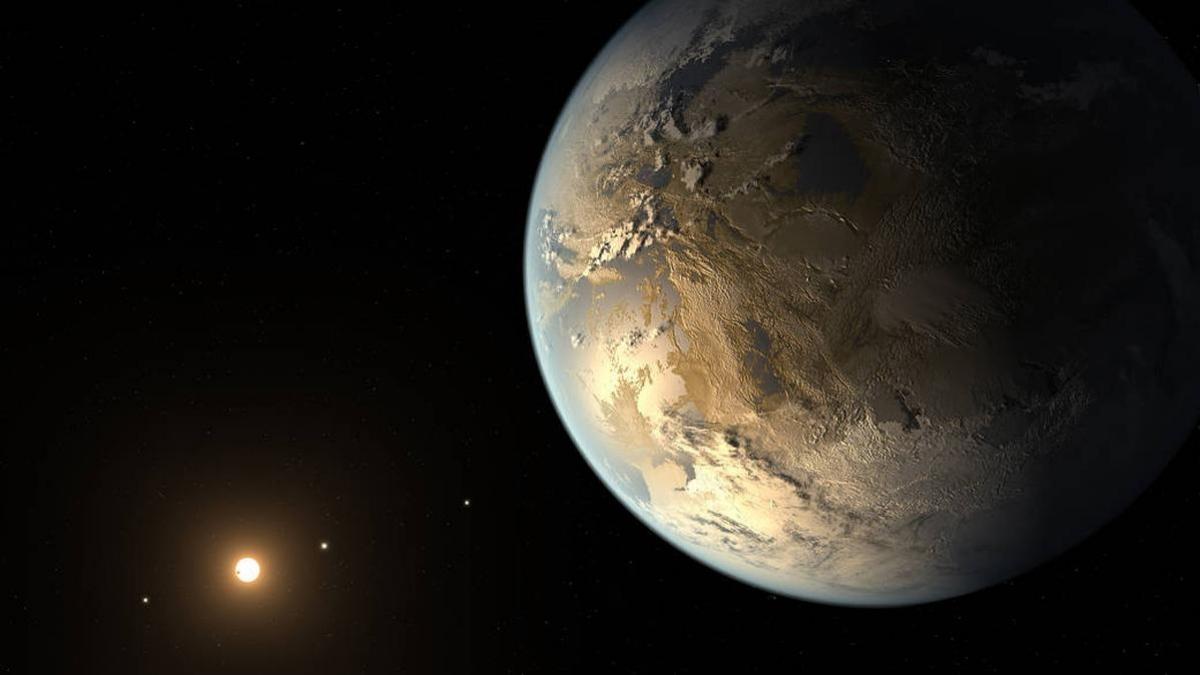 New research using data from the Kepler space telescope estimates that there could be up to 300 million potentially habitable planets in our galaxy.

Some even could be pretty close, with several probably within 30 light years of our Sun. The findings were published in The Astronomical Journal and the research was a collaboration of scientists from NASA, the SETI Institute, and other organizations around the world.

“This is the first time that all the pieces have been put together to provide a reliable measure of the number of potentially habitable planets in the galaxy,” said co-author Jeff Coughlin, an exoplanet researcher at the SETI Institute and director of Kepler’s Office of Science. . “This is a key term in the Drake Equation, which is used to estimate the number of transmissible civilizations; we are One step closer on the long road to find out if we are alone in the cosmos“.

The Drake Equation is a probabilistic argument that details the factors to consider when estimating the potential number of technologically advanced civilizations in the galaxy that could be detected. The Drake Equation is also often seen as a roadmap for astrobiology and guides much of the research at the SETI Institute.

To develop a reasonable estimate, the researchers observed exoplanets of similar size to Earth and therefore more likely to be rocky planets. They also observed the calls Sun-like stars, about the same age as our Sun and about the same temperature. Another consideration for habitability is whether the planet could have the conditions necessary to support liquid water.

Previous estimates for determining the number of potentially habitable exoplanets in our galaxy were based largely on the distance from the planet to its star. This new research also considers how much light reaches the planet from its star, which would affect the probability that the planet can contain liquid water. To do this, the team examined not only Kepler data, but also data from the European Space Agency’s Gaia mission on how much energy does the planet’s star emit.

By taking into account the data from Kepler and Gaia, the results better reflect the diversity of stars, solar systems and exoplanets in our galaxy.

“Know what common are the different types of planets it is extremely valuable in designing upcoming exoplanet search missions, “said co-author Michelle Kunimoto, who worked on this paper after completing her PhD in exoplanet occurrence rates at the University of British Columbia and recently joined the University of British Columbia. team from the Transiting Exoplanet Survey Satellite, or TESS, at the Massachusetts Institute of Technology. “Surveys targeting small, potentially habitable planets around Sun-like stars will depend on results like these to maximize your chances of success“.

The Kepler mission, which officially stopped collecting data in 2018, has identified more than 2,800 confirmed exoplanets, with several thousand more candidates waiting to be confirmed. So far, researchers have identified several hundred planets in their star’s habitable zone in the Kepler data.